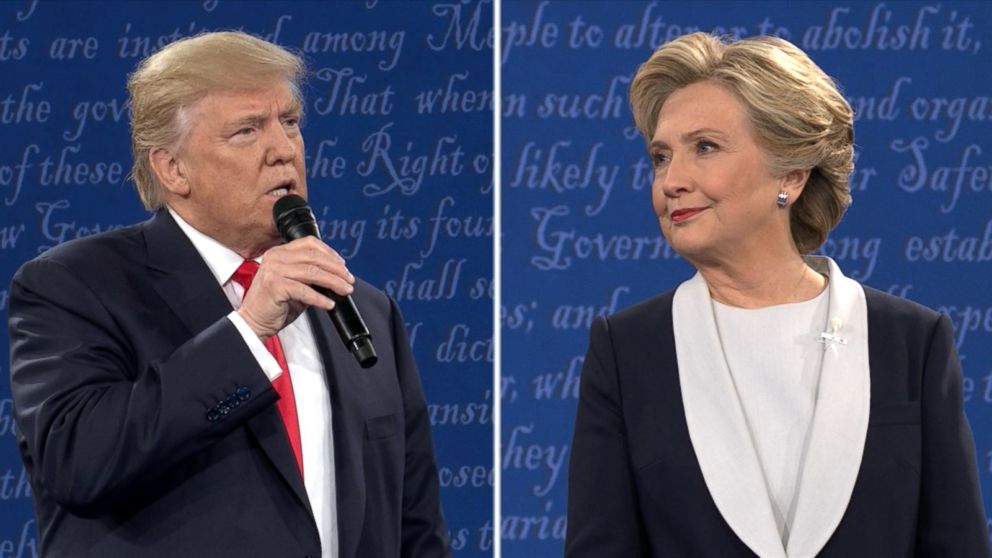 Dr. King told us that “injustice anywhere is injustice everywhere.”  We can no longer survive as a nation if we do not have system of Justice where no one is above the law.

That includes Hillary Clinton and her wife Bill.  As long as the two of them are walking the streets of America Lady Justice will be forced to hide her eyes.  They don’t call them the Clinton Crime Family for nothing.

Ask yourself this, if you had destroyed evidence in a criminal investigation would you be free to travel the world as if nothing had ever happened?  If a government agency was investigating you and you told them that the evidence had been destroyed would they simply pat you on the back and send you on your merry way?  Would YOU be making speeches all around the country?

Can anyone explain to me why Hillary Clinton has not been indicted?  Does it not bother you that there are at least two systems of justice here in America?  Can you not see that the powerful protect the powerful?  Are you OK with that?  Can America survive as a Constitutional Republic if our elected officials are not held to a HIGHER standard than they average Joe Citizen?

Please stop right now and visit  www.EqualJusticeTour.com .  We are a growing group of Americans who are committed to fighting back and demanding EQUAL Justice, not SPECIAL Justice.  We would love for you to join with us as we endeavor to restore justice and restore our government to the PEOPLE !!

We returned to Hillary’s home in Chappaqua last week.  You can find a plethora of information about our efforts on www.EqualJusticTour.com as well as on https://www.facebook.com/equaljusticetour/  The evidence of her guilt is overwhelming.  Our efforts are designed to continue to push until some jurisdictional power gets serious about Equal Justice for all.  The Deep State will never indict their Queen Bee.

Watch this video.  James Comey already listed for us the felonies that the FBI admits she committed.  Yet, according to Comey, “no reasonable prosecutor would charge her.”  We are going to push until we find one.  Did you know that with all of the malfeasance that Hillary has engaged in no charges have ever been brought against her?

Well, thirty of us filed affidavits as witnesses to her crimes last week.  We presented the sworn statements to the local Police, the New York State Police, the local prosecutor, and to the FBI. You can read a copy of our citizen’s sworn affidavit here.

We are beginning to get traction as this story was reported on Newsweek’s home page last Sunday.

Check out this video of the petition’s being delivered.

Here is a video of the drive-by of 15 Old House Lane, Hillary and Bill’s hideout where they are protected by the compromised government of Chappaqua.

We need your help.  We need YOU to get involved.

There are several things that YOU can do to help.

We can no longer trust or count on the Justice Department to serve up Equal Justice.  We The People must turn up the heat on those who have sworn a duty to uphold the Constitution.

We call on ALL former military and anyone who has sworn an oath to the Constitution to join with us.  We are sending out a clarion call to the grassroots supporters of those who made America great.  OUR SILENCE HAS BEEN DEAFENING.

We called our website Equal Justice TOUR because this is just the beginning of the places we are going to go.  We are touring the country to wake up our elected officials and demand that they do their SWORN duty.

President Trump has been investigated more than any American in history.  Hillary’s felonies have been ignored.  It is time to see if the Clinton’s can stand up under the same scrutiny.

Time is short.  America is under attack from within.  NOW is the time to stand!!

We need your support.  Please join with us.  We The People still hold all of the power. Not to act is to act.

With the help of Jesus Christ, we must fight to restore Justice!

Equal Justice is spelled Lock her up!  It is time to indict Hillary Clinton for the crimes we know she has committed!

Aren’t you sick of what the powerful get away with?