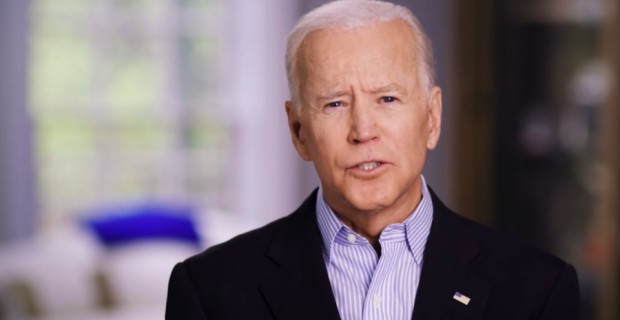 Joe Biden made another slip up yesterday, or possibly revealed his true motives, when he said during a speech “I respect no borders”.

The gaffe occurred during a “major foreign policy” speech at City University of New York.

“I respect no borders, and cannot be contained by any walls,” said Biden, probably misreading his teleprompter.

Joe Biden: "I respect no BORDERS, and cannot be contained by any walls."

Biden, who voted for the disastrous invasion of Iraq, accused Trump of abandoning sensible foreign policy and conducting diplomacy via “Twitter tantrums”.

‼️ 6 people arrested today at @JoeBiden's campaign office in Philadelphia as immigrant families confronted the Dem frontrunner over the 3 mil deportations that took place while he was VP. They are demanding an apology and commitment to end all detention & deportation on day 1. pic.twitter.com/vdIPisycom