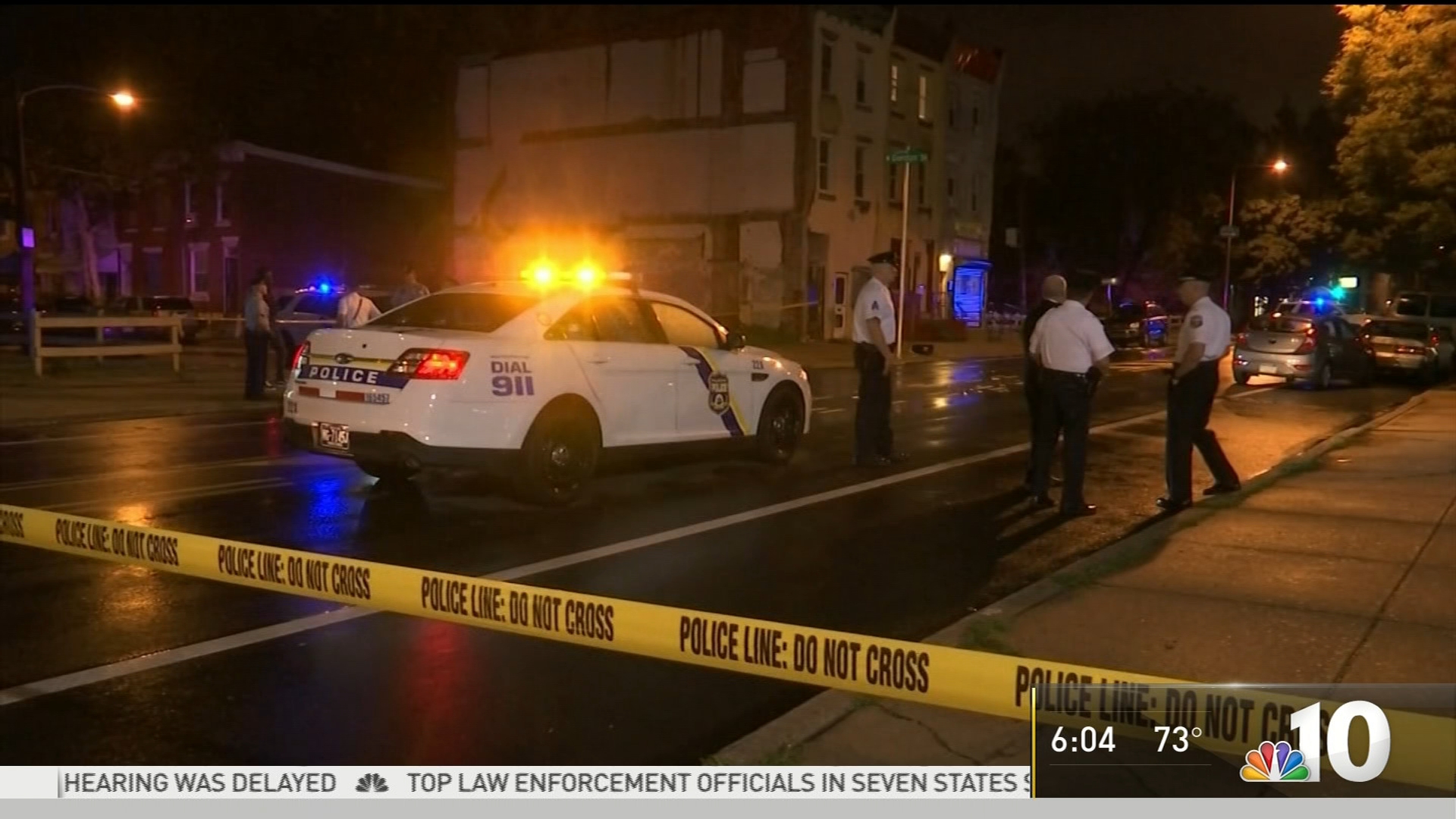 Objects can be replaced. Our children can not.

What would you do if a thief stole your vehicle and your children were inside?

This man, and his girlfriend, did what any good parents would try to do and attempted to save their children.

They chased him down and, after catching him, pulled the thief from the car and beat the him, with help from others.

The thief later died from his injuries.

PHILADELPHIA – In an act of mob justice, a man was beaten to death after he tried to steal a car with three children inside, Philadelphia police say.

The man, 54, drove off with the car while the children’s mother and father were in a store Thursday night, police said. The parents chased down the vehicle by foot and pulled the carjacker out when he got stalled in traffic.

The thief assaulted the father and fled, but a large crowd stopped the suspect and beat him, police said.

The suspect was pronounced dead at Temple University Hospital.

Police are investigating and had not made any arrests Friday afternoon.

Sometimes we have to suffer the consequences of our own actions and this was one of those times.

Is it right for this thief to be beaten to death?

But, again, he stole a car with children inside.

I’m sure even amongst thieves there are many who would not go there.

A father chased down and beat to death a thief who stole a car with his children inside, US police have said.

Bystanders also joined in the attack on the 54-year-old man, who later died in hospital of head injuries, said detectives in Philadelphia, Pennsylvania.

Three young children – aged seven months, 18 months, and five years old – were in the Hyundai when the carjacker stole it on Thursday evening.

Their mother had left the car running as she went into a pizza takeaway where her boyfriend – who is the father of the two younger children – was working at 9pm local time.

As the woman was speaking to her partner, the thief climbed into the car and drove off.

The parents, both aged 25, ran after the car, which became stuck in traffic nearby.

“They were able to pull this car thief out of the vehicle,” chief inspector Scott Small, of the Philadelphia Police Department, told local television station WPVI.

“He fled on foot about a half a block. And the boyfriend caught up to him and there was some sort of physical struggle that ensued,” Mr Small said.

“Then other males from the neighbourhood intervened and began punching and kicking the male who took the vehicle.”

The man was taken to hospital with severe head and facial injuries. He was pronounced dead at 10.05pm local time.

The children’s parents were both taken into custody for questioning and were said to be co-operating with investigators.

The police department’s homicide unit and the District Attorney’s Office will decide if the father will face charges.

Why on earth would anyone press charges against the father of these children?

It is unfortunate that the beating left the thief dead.

But the thief is also said to have assaulted the father after being caught.

And why would anyone want to pursue charges against a small crowd of good samaritans who helped?

Unless the thief was intentionally killed, or illegal weapons were used, I just can’t see it.

Many of us were taught as children that playing with fire sometimes leaves us burned.

This thief played with the wrong fire and he paid with his life.

If Philadelphia police press charges against this father, there will likely be riots like we have not seen in many years.

Justice was a bit harsh but it was clearly served in this case.

Once again, if those were your children, what would you do?

I would hope I would have done the same.

Please send your prayers for the Mother and Father and all involved, even the family of the dead thief.

Justice can be harsh but, in the end, justice normally prevails.

Stealing a car is a bad idea.

Stealing a car with children inside is completely evil.