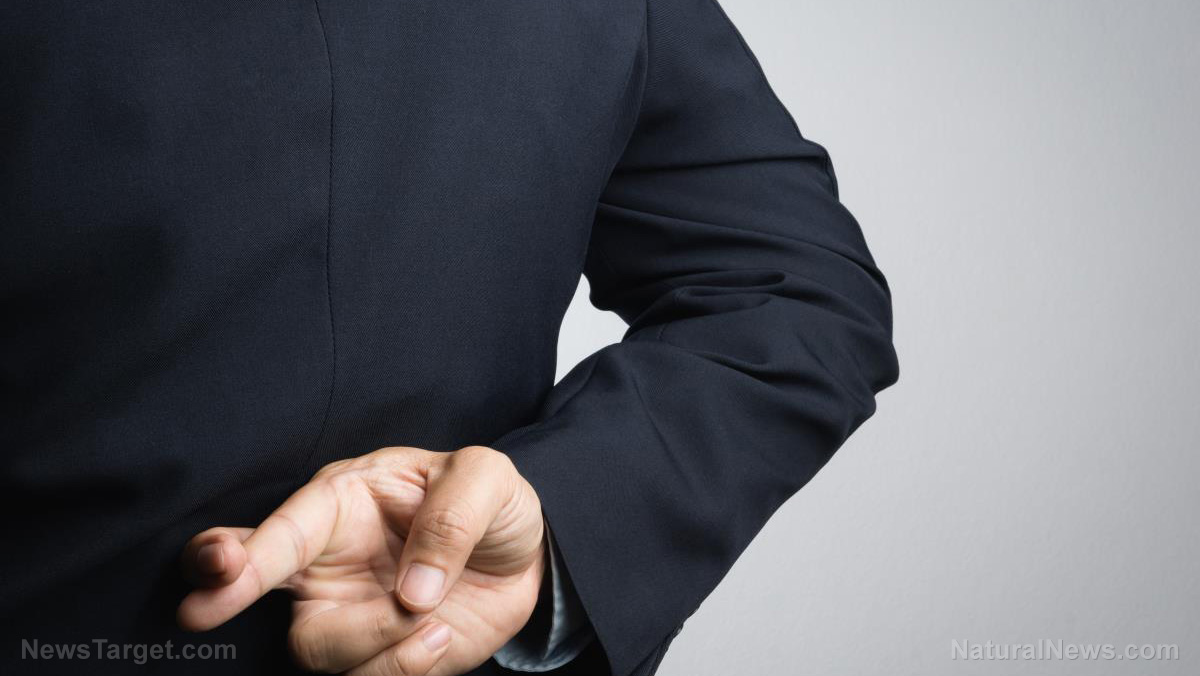 (Natural News) The one thing that can be said about America’s overly generous welfare benefit programs is that a) indeed they areoverly generous; and b) they are so stuffed with taxpayer money that waste, fraud, and abuse is rampant.

Take the case of Julie Osnes, once the head of South Dakota’s food stamp program. She’s been ordered by the federal government to repay more than $750,000 after she allegedly faked Supplemental Nutrition Assistance Program (SNAP) data in order to enrich herself.

The Trump administration has begun to crack down on Osnes after ordering her consulting firm to repay $751,571 in fines to the federal government after she manipulated data so it would indicate lower error rates for some states’ SNAP programs between 2008 and 2013:

When Osnes was in charge of South Dakota’s food stamp program, she had a more than 95 percent accuracy rate that earned the state millions over 16 years.

She also consulted with dozens of other states— including Alaska, Wisconsin, and Virginia— between 2008 and 2013. Those three states have reached settlements with the federal government and had to pay back the money.

The Justice Department, in a press release, noted that the government has seized $17 million from those states. You will note that the fraud occurred during President Obama’s first term in office, when — due to his low-growth economic policies and easing of work requirements for welfare — the government benefit rolls dramatically increased, earning him the moniker “The Food Stamp President.”

The Washington Times reported in 2013 that food stamp enrollment spiked 70 percent under Obama.

A hand up, not a handout, is what’s needed here

Some states that used Osnes’ consulting service blamed her for getting into trouble with the federal government. For instance, according to a September 2017 story by The Associated Press, the Alaskan government blamed her after having to pay $2.5 million to Uncle Sam after she lied about their welfare numbers.

“I am deeply troubled that these actions involved state agencies and a program designed to provide vulnerable and needy residents with essential food and nutrition services in Washington State and across the nation,” said Joseph H. Harrington, United States Attorney for the Eastern District of Washington, who prosecuted the case.

“This office will continue to work closely with our law enforcement partners to ensure that each individual and organization that manipulated and defrauded SNAP in this manner is held fully accountable.” (Related: Food stamps keep the poor sick and impoverished.)

But that’s the problem: While of course some Americans are needy and can use a leg up, waste, fraud, and abuse of these programs takes place constantly because, like all other government agencies, those that dole out benefits never have enough personnel to monitor how funds are utilized. They rely on states, primarily, to monitor funds use, and as you can see in this case, even they have difficulty.

It’s much better to provide economic pathways for Americans to make their way on their own, without government assistance, so that these expensive, fraud-ridden programs can be curbed and eventually eliminated. That includes pro-economic growth policies like those enacted by President Trump.