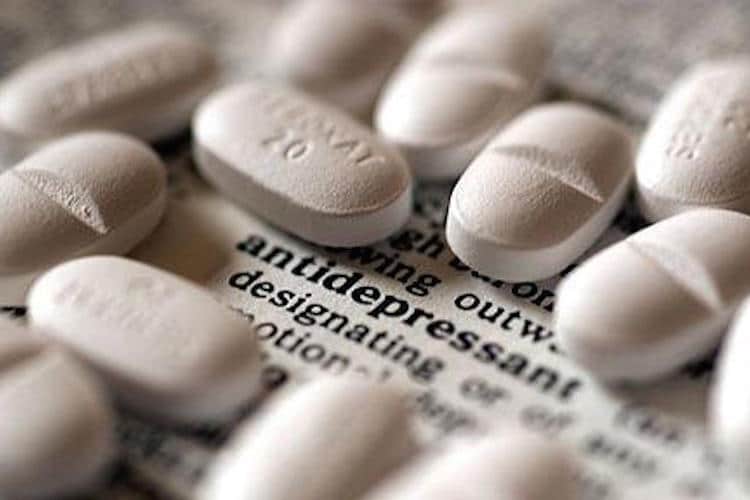 Researchers from the Nordic Cochrane Centre have expressed alarm at research into the effectiveness of antidepressant medication, citing such degrees of widespread bias and systematic distortion that we can’t be certain they work.

“We are not saying (anti-depression medication) doesn’t work. But the studies that have been done are often of poor quality and it’s therefore difficult to say anything about the effect of antidepressants,” said Asger Sand Paludan-Müller, a PhD student and one of the co-authors of the analysis, as cited by Videnskab.

Previous studies show that the medication is effective but don’t really quantify exactly how much more effective they are than a placebo or alternative treatments. In their recent meta analysis, the Danish researchers highlight pervasive positive selection bias, inadequate reporting of side effects as well as systematic distortion of results in up to 79 percent of the studies analyzed.

“Our argument here is that the uncertainty is so great that we think we should be saying that we don’t actually know for sure.”

In many cases within the meta analysis, previous researchers had stated a number of goals prior to conducting their studies but would then omit negative results and only focus on the goals achieved without mentioning where there were shortcomings, greatly inflating the apparent effectiveness of a given medication.

There were also repeated failures in double-blind tests, generally considered the highest standard of medical research, as both patients and doctors could quickly tell whether a placebo had been administered or not due to the appearance of side effects.

“When you experience side effects, it is easy for the subject as well as for the researchers to guess that you get medication, and then it is not blind,” explained lead author Klaus Munkholm.

The researchers suggest more in-depth analysis and new and better studies into treatment of depression using so-called active placebos, which mimic side effects to a certain degree to guarantee that studies remain double-blind.

“If we do not and just choose to say that we now believe that the medicine works, then we do not find out how to make better trials and perhaps create better treatment,” Munkholm concludes.