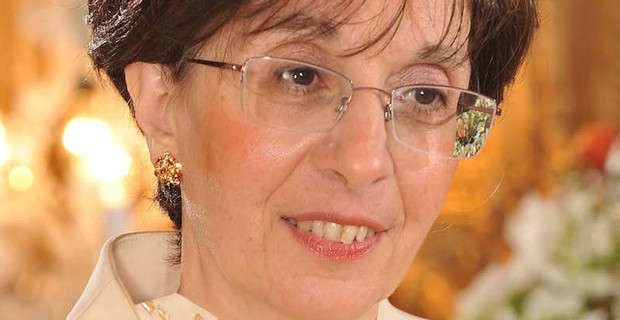 A French judge has ruled that a Muslim man who shouted “Allahu Akbar” while murdering a Jewish woman in an anti-Semitic attack should not be held criminally responsible because he had smoked marijuana before the attack.

65-year-old Dr Sarah Attal-Halimi was brutally beaten and thrown out of a window by 27-year-old Kobili Traoré, an African migrant from Mali, on the 4th of April 2017 in the Belleville district of Paris.

According to reports, Traoré, a drug dealer and a drug addict, shouted “shut your mouth”, “Allahu Akbar,” and “I killed the Shaitan” (the demon, or Satan, in Arabic) during the vicious assault. He claimed insanity and was held in a psychiatric hospital.

Now a French judge has ruled that Traoré is “not criminally responsible for his actions because he had smoked marijuana beforehand,” reports the Jewish Telegraphic Agency.

Traoré, who had also called Halimi’s daughter a “dirty Jewess” two years before killing the mother, will not stand trial for the murder unless an appeal by Jewish groups is successful in overturning the judge’s decision.

Francis Khalifat, the president of the CRIF umbrella group of French Jewish communities, said the ruling was “unsurprising but hardly justifiable”.

Sammy Ghozlan, a former police commissioner and founder of France’s Bureau for Vigilance Against Anti-Semitism, told the Jewish Telegraphic Agency that the handling of the Halimi case has made him “no longer have full confidence that anti-Semitic hate crimes in France are handled properly”. 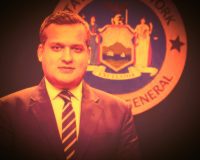