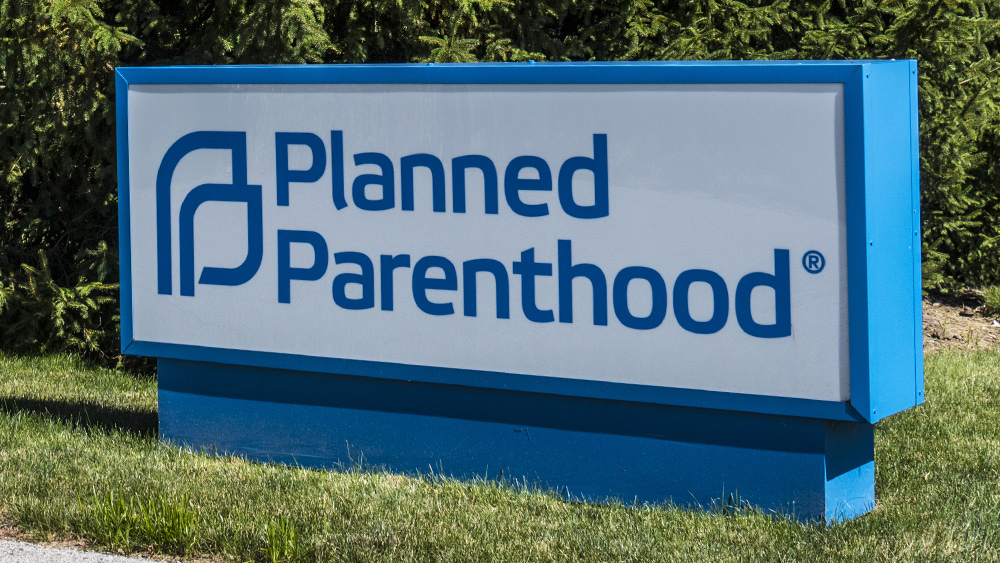 (Natural News) Some good news has surfaced about a handful of American corporations that have decided to cut all financial ties with the baby-murdering group Planned Parenthood.

Coca-Cola, Ford Motor Company, and Xerox have all publicly come out to say that they will no longer be making donations to the nation’s largest abortion provider, which was exposed by Project Veritas for illegally profiting from the black market sale of aborted baby body parts.

“We’ll ask them to correct the information,” this representative is quoted as saying in response to the Coca-Cola name still being listed as a donor on Planned Parenthood’s website.

In a similar statement, a representative from Ford expressed that the company is “making sure that Ford Motor Company is not listed as a Planned Parenthood contributor on their website. In addition, we do not offer an employee match for charitable contributions.”

For more related news about Planned Parenthood and its abortion racket, be sure to check out Abortions.news.

What’s even more anomalous is the situation with Xerox, a representative from which told the media that it has never donated to Planned Parenthood, despite having been listed as a corporate donor on Planned Parenthood’s website.

“We checked our files for the last 20 years and have no record of Xerox Corp. contributing to Planned Parenthood,” this representative is quoted as saying.

As of this writing, it appears as though the donation link in question is now dead, suggesting that Planned Parenthood has been busy doing some damage control.

But those who’ve been following these and other Planned Parenthood scandals as the abortion provider continues to swirl the drain already know that the group is hardly honest, nor is it above-board about how it does business.

“I wonder how many other companies used to donate to Planned Parenthood in the past, but have since stopped, are still listed as corporate donors,” writes Keely Sharp for Think Americana.

“Planned Parenthood parades around, waving their list of supporters, but their list is not even updated or accurate. Their biggest scare tactic is their giant backing. However, their bluff is crumbling quickly as the truth comes out.”

If you haven’t yet seen the investigative footage captured by the Center for Medical Progress (CMP) exposing Planned Parenthood executives, check it out to see for yourself how Planned Parenthood operates when its employees think they aren’t being watched. Just be warned: The admissions made in this footage are nothing short of disturbing.

As for Planned Parenthood’s corporate sponsors, well, they’re quickly drying up as the media spotlight continues to expose Planned Parenthood as a radical, pro-death cult that still exists only because of government funding, which also appears to be going away at the behest of President Trump and the pro-life agenda of his administration.

“The smart companies will get out of Planned Parenthood,” one commenter expressed.

“Praise God for those companies who decide not to donate to Planned Parenthood or any other abortion clinics that kill babies for profit,” wrote another.

Abortion is a form of population control that’s being used to depopulate the planet in the name of “women’s health.” To learn more, visit Depopulation.news.