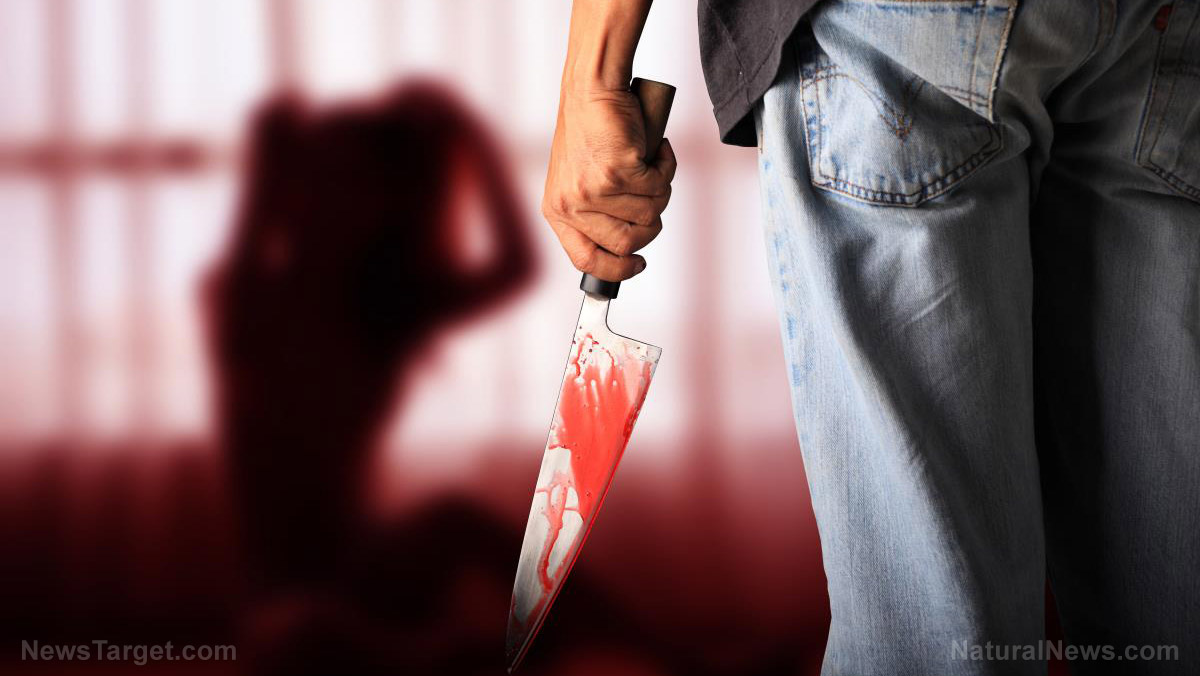 New information is surfacing to suggest that the unsolved murder of Arkansas Senator Linda Collins-Smith may be connected to the public unveiling of pedophile Jeffrey Epstein and his child sex trafficking ring.

While the details are still forthcoming, CD Media is reporting that a “confidential source that has been accurate consistently” recently came forward with proof tying Collins-Smith’s mysterious death to her involvement with blowing the lid off an alleged child sex trafficking ring in Arkansas.

Collins-Smith, a Republican, had also been working to expose “massive corruption in the local and state government” in Arkansas, which suggests that she may have been “Arkancided” for getting a little bit too close to the truth.

According to CD Media‘s “confidential source,” the Federal Bureau of Investigation (FBI) is currently investigating this alleged link, which potentially also implicates Bill and Hillary Clinton, after which the term “Arkancide” was first coined.

Is it possible that Collins-Smith is simply the latest casualty of the “Clinton Body Count” phenomenon, in which individuals who are on the verge of blowing the lid on some Clinton crime suddenly end up “suicided?” It certainly is, and this would seem to be where the FBI probe could be headed.

As it turns out, Collins-Smith had been in the process of investigating corruption within her state’s Department of Human Services, or Child Protective Services, just prior to her death, which only adds to its suspicious circumstances.

Kathryn Hall, a key witness who testified about all of this, says that she and Collins-Smith had been working together on the case, and had garnered evidence proving that a child sex trafficking ring was being run within the state government. She had also planned to release information proving that the state’s judicial system was massively corrupt and engaged in a huge money-laundering scheme.

But Collins-Smith was silenced before she was able to fully come forward with everything she had acquired, which reeks of politically-connected foul play.

Hall, in case you aren’t aware, is an “Angel Mom” whose daughter was killed by an illegal alien not long after Hall’s granddaughter was “abducted and sold by the state.”

Just two hours after Hall gave an interview on an Arkansas radio station immediately following Collins-Smith’s funeral, Hall was arrested in Bentonville, Arkansas, home of Walmart, on charges of running a “drug house” in town – even though Hall doesn’t even live in Arkansas.

Arkansas politics sure is dirty

If Collins-Smith were still alive, she would have already come forward with proof that sitting judges in Arkansas are guilty of conspiring to steal children from poor women via the Department of Human Services, in order to sell these children to wealthy buyers.

“The source also disclosed that Collins-Smith believed the perpetrators were using illegal aliens to facilitate the crimes which included murdering the mothers of the stolen children,” CD Mediareported back in June.

Right around the same time that Collins-Smith was found dead, another politician, former Oklahoma state Senator Jonathan Nichols, was also found murdered in his home in Norman. CD Media‘s insider sources say that the two murders are connected, and that the rabbit hole on this developing story runs very deep.

“Epstein and Clinton … could Bill Clinton’s fingerprints be anywhere near this?!” asked on CD Media commenter in response to the news.

“Another case of that nasty disease, Arkancide,” commented another.

For more related news about child sex trafficking, the Clintons, and political efforts to hide the truth from the public for as long as possible, be sure to check out Clinton.news, Evil.news, and Corruption.news.