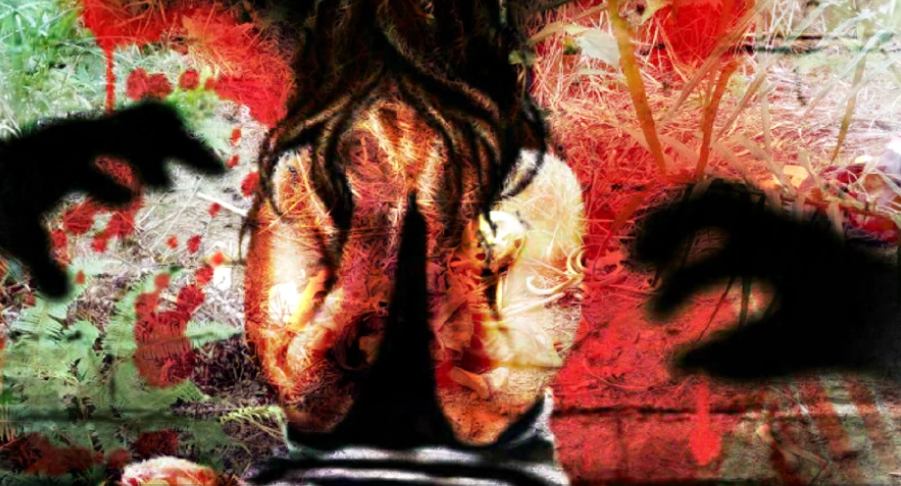 Illegal immigrants are committing a staggering number of sex crimes against children in North Carolina and elsewhere, and experts believe the problem is likely far worse than they’re able to document.

James Johnson, who tracks arrest data for North Carolinians For Immigration Reform and Enforcement, told The Epoch Times he’s only able to collect data from less than a third of the state’s 100 counties, covering nearly 5 years since 2013.

But the numbers are frightening, nonetheless, and likely point to a much bigger problem than most folks realize.

“It’s happening in every state – we just happen to be compiling the information for North Carolina,” Johnson said. “It’s a mess.”

Over the nearly 5 years, Johnson has documented an average of 34 illegal immigrants per month who have been charged with 151 counts of raping of sexually assaulting a child in the Tar Heel State.

“The ones that I cannot confirm as being illegal aliens, I do not put in the reports. So, our reports are obviously on the low side every month because we can’t get around to every county, every arrest report, and we can’t verify every one that we come across.”

The National Sexual Violence Resource Center cites a study that shows only about 12 percent of child rape cases are reported, which means the actual number of children sexually abused by illegal immigrants in the state could be nearly 10 times that total.

And that’s in North Carolina alone.

Mugshots of illegal aliens who were arrested on allegations of child sex crimes in North Carolina between October 2018 and June 2019.

There’s currently no federal database that specifically tracks sex crimes against children committed by illegal immigrants, but The Epoch Times extrapolated the data from Johnson for other states with high populations of illegal immigrants to offer an estimate of how prevalent the problem is.

For example, Texas has almost three times the population of North Carolina, and California has almost four times, according to Census estimates.

Johnson said he initially wanted to track all of the crimes committed by illegal immigrants when he first launched his website, NCFIRE.info, but the sheer volume of crimes was overwhelming.

“It just got to be incredibly difficult and impossible to do,” he said. “And I wasn’t getting much traction with it as far as our North Carolina legislators were concerned.

“So I started to think, ‘Well, you know what? These child rapes, that’s about as bad as it gets. I can’t think of a worse crime,” Johnson told the Times. “If this doesn’t get their attention, I don’t know what will.”

Since 2013, the retired electrician has spent 40 hours per week pouring over arrest reports and verifying information. Every month he sends out a report to 350 media outlets and the state’s legislators “and it’s crickets – nothing, nobody,” he said.

Johnson told the news site he doesn’t think enough people are aware of the issue and believes it would change the conversation around illegal immigration if they realized those who enter the country illegally rape children at an exponentially higher rate than U.S. citizens.

“If the public knew how much this was actually happening, first of all, they’d be just shocked,” he said. “And secondly, I think there would be a revolt.”

“Just from my observations, this specific crime of child rape, illegal aliens tend to commit child rapes at a rate of four to one, compared to citizens,” Johnson said.

Multiple news reports show many of those folks are later released back into the community on bail and commit other crimes, a phenomenon aided and abetted by sanctuary policies that require local law enforcement to ignore immigration detainers from Immigration and Customs Enforcement.

The Epoch Times noted numerous examples of the horrific crimes illegal immigrants have committed against children in North Carolina in recent years. Johnson and other experts who spoke with the news site suggest the problem will only get worse until lawmakers step up to close the legal loopholes that allow illegal immigrants into the U.S., and protect them once they’ve committed a crime.

None of the state’s 11 federal representatives or two senators contacted by the news site bothered to respond.