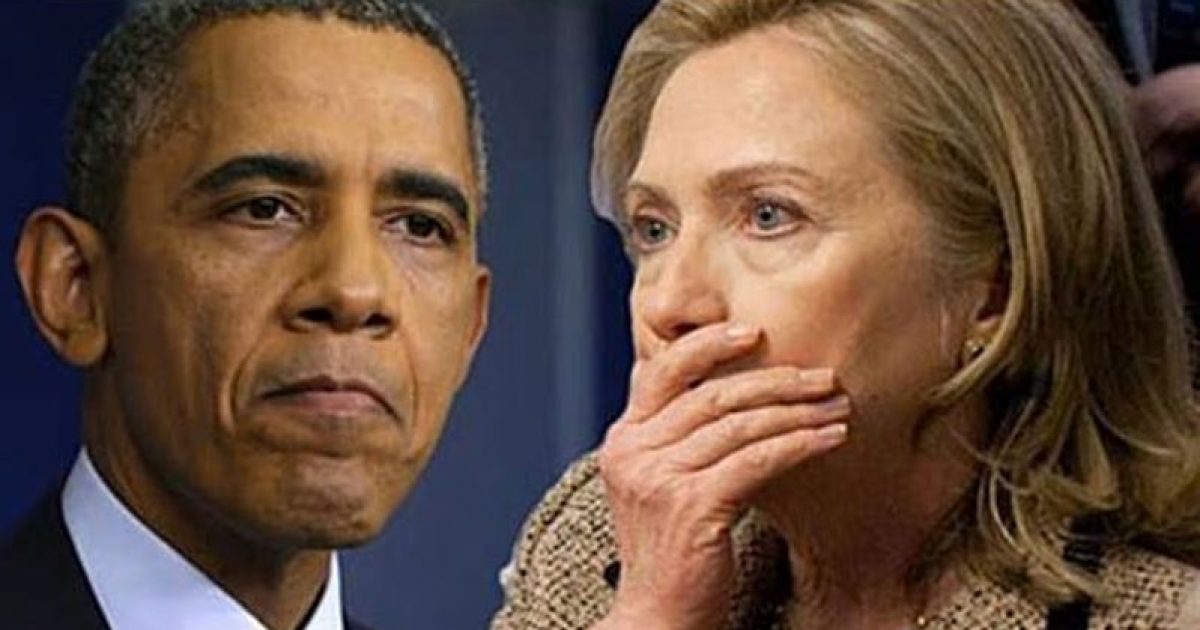 Elder Patriot’s Opinion| Judicial Watch has released a new batch of documents that were obtained through a Freedom of Information Act (FOIA) lawsuit that was originally filed on April 25, 2018.

The lawsuit was filed against the State Department after it failed to respond to three separate FOIA requests (Judicial Watch v. U.S. Department of State(No. 1:18-cv- 00968)).

The Daily Caller News Foundation joined Judicial Watch as claimants in the lawsuit.

(In June 2016 Nuland permitted a meeting between Steele and the FBI’s legal attaché in Rome. Nuland told CBS News that the State Department knew about the Steele dossier by July 2016.)

According to an op-ed Winer wrote for The Washington Post in 2018, also in September 2016, “Steele and I met in Washington and discussed the information now known as the “dossier… I prepared a two-page summary and shared it with Nuland, who indicated that, like me, she felt that the secretary of state needed to be made aware of this material.”

A September 17, 2016, email exchange between Nuland and Winer – that was classified in the interest of national defense or foreign policy – discusses the political situation in Libya, but also brings up a “Russian matter:”

Would like to discuss this and a Russian matter.

In ny face to face?

Yes that was [sic] be good.

Good. I’ll reach out when im there Sunday. [Redacted]

At that time we opined that Winer was using the February 8, 2018 op-ed as a CYA to mitigate the corrupt intent of his involvement with Steele.  Nothing we’ve learned since changes that assessment.

These emails only add to the record tying Obama State Department officials to attempts to advance the Russiagate hoax just prior to the 2016 presidential election.

Other evidence came from:

While JW has clearly established that Winer was working with Steele and Clinton associate Sidney Blumenthal (aka Sid Vicious for his pechant for dirty tricks) to circulate the anti-Trump dossier it’s becoming increasingly more difficult  to believe that President Obama knew nothing about any of this.