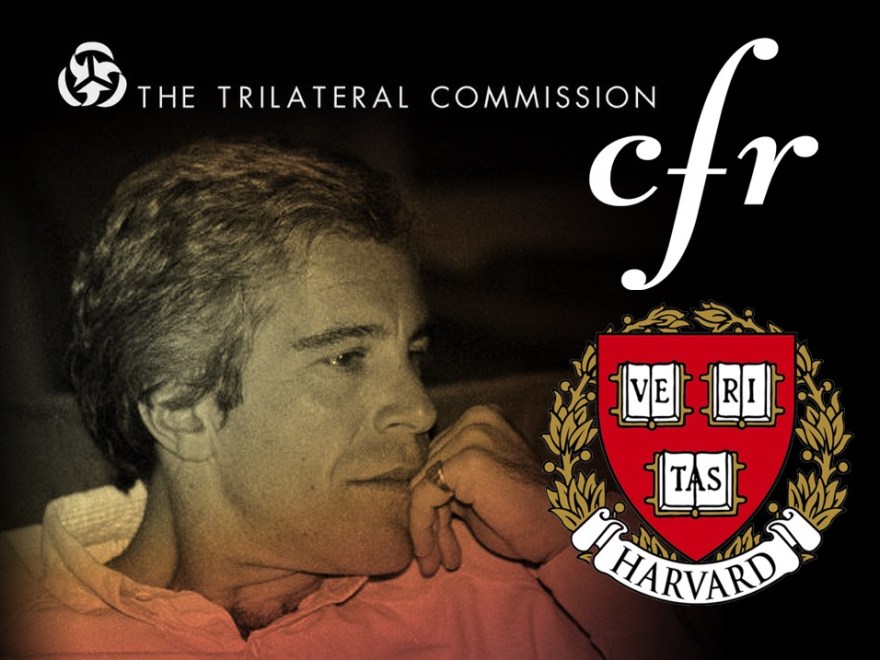 Back in 2003, before it was known Jeffrey Epstein had a penchant for exploiting underage girls, The Harvard Crimson ran an article telling its readers what a good guy Jeff was.

In addition to linking Epstein to a number of notables, including then Harvard president and future US Treasury Secretary Larry Summers, the article notes Epstein was at the time a member of the Council on Foreign Relations and the Trilateral Commission.

Described as “one of the most pleasant philanthropists” by professor Martin A. Nowak of Harvard’s mathematical biology and evolutionary dynamics program, Epstein was said to have a “bevy of eminent friends that includes princes, presidents and Nobel Prize winners.”

The list also included Alan Dershowitz, at the time a Frankfurter Professor of Law.

Dershowitz told Jonathan Swan of Axios last December “he received a massage at Epstein’s Palm Beach home, adding that the woman who provided it was of legal age” and she was “an old old Russian.”

However, according to Epstein accuser Virginia Roberts, Dershowitz not only had a “therapeutic” massage given by an old Russian woman, but also had sex with Roberts when she was a child.

Is it possible Epstein worked as a pimp when he rubbed elbows with mucky-mucks at the CFR and Trilateral Commission as part of a blackmail plan to keep these servitors of the high financial elite faithful to the globalist plan?