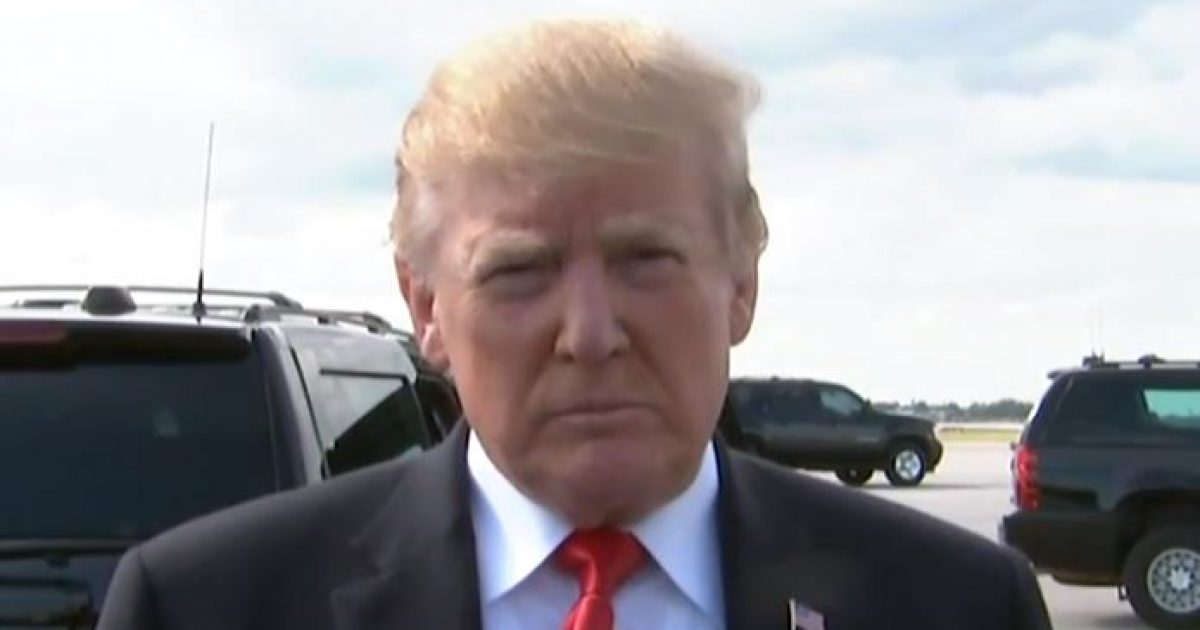 (Natural News) Back in February, President Trump quietly signed into law the “Family First Prevention Services Act” which, when it finally comes into effect on October 1, will greatly curtail abuses within the foster care system that facilitate the child sex trafficking and pedophilia rings operated undercover by the evil, left-wing deep state.

Family First will basically prioritize federal funding for orphan children to be able to stay with their families, close relatives, or family friends, if at all possible, as opposed to having them be sent to lucrative group homes with strangers, where they’re sometimes abused or even sold into sex slavery.

“With the Family First Prevention Services Act states, territories, and tribes with an approved Title IV-E plan have the option to use these funds for prevention services that would allow ‘candidates for foster care’ to stay with their parents or relatives,” reads a notice about the legislation and what it will entail that was recently published by the National Conference of State Legislatures.

“States will be reimbursed for prevention services for up to 12 months,” it adds. “A written, trauma-informed prevention plan must be created, and services will need to be evidence-based. The U.S. Department of Health and Human Services (HHS) expects to release guidance on service eligibility before Oct. 1, 2018.”

Family First comes at a critical point in time when families and activists are really starting to speak out about the horrors they’ve observed or endured at the hands of Child Protective Services (CPS). As we’ve reported, some parents have had their children forcibly kidnapped and removed from their care by CPS agents on bogus charges, only to have those children end up being trafficked.

According to a guidance that was issued by Iowa’s Department of Human Services, Family First “will prevent the need for removal” of children by CPS “through evidence-based family preservation services,” which include mental health assessments, substance abuse treatment programs, and “in-home, parent skill-based programs that include parent education, and individual and family counseling.”

For more related news about CPS and how it functions as a child trafficking front, visit DeepState.news.

Why don’t liberals care that CPS is separating children from their families? And why aren’t they appreciative that President Trump is trying to do something about it?

One recent example of this involves Cynthia Abcug, whose autistic son Michael was reportedly abducted by CPS recently on accusations that his mother had somehow “misdiagnosed” him with autism.

Cynthia hasn’t seen her son Michael in two months, and she says she has no idea where he is or even who’s taking care of him. She was told by a tipster that CPS intentionally gave her the wrong case number for her son, and after obtaining the correct one, she learned that a judge had given authorization for Michael to be taken to Disney World in Orlando, Florida, from August 3-10.

“Abcug is concerned that Michael could be human-trafficked, or suffer seizures in the Florida heat,” Big League Politics reports about this dire situation.

“Abcug’s lawyer has fired off a response to the travel motion to Douglas County District Court in Colorado contesting the child’s authorization to travel out of state.”

You can keep up with the latest developments in Cynthia’s horrific saga of trying to get her son back from the CPS police state at her Twitter account.

There are many more similar such cases, none of which are being protested by the angry liberals who pretend to care about children being “separated” from their families, that you can read about at BigLeaguePolitics.com.

For related news, be sure to check out Trump.news.