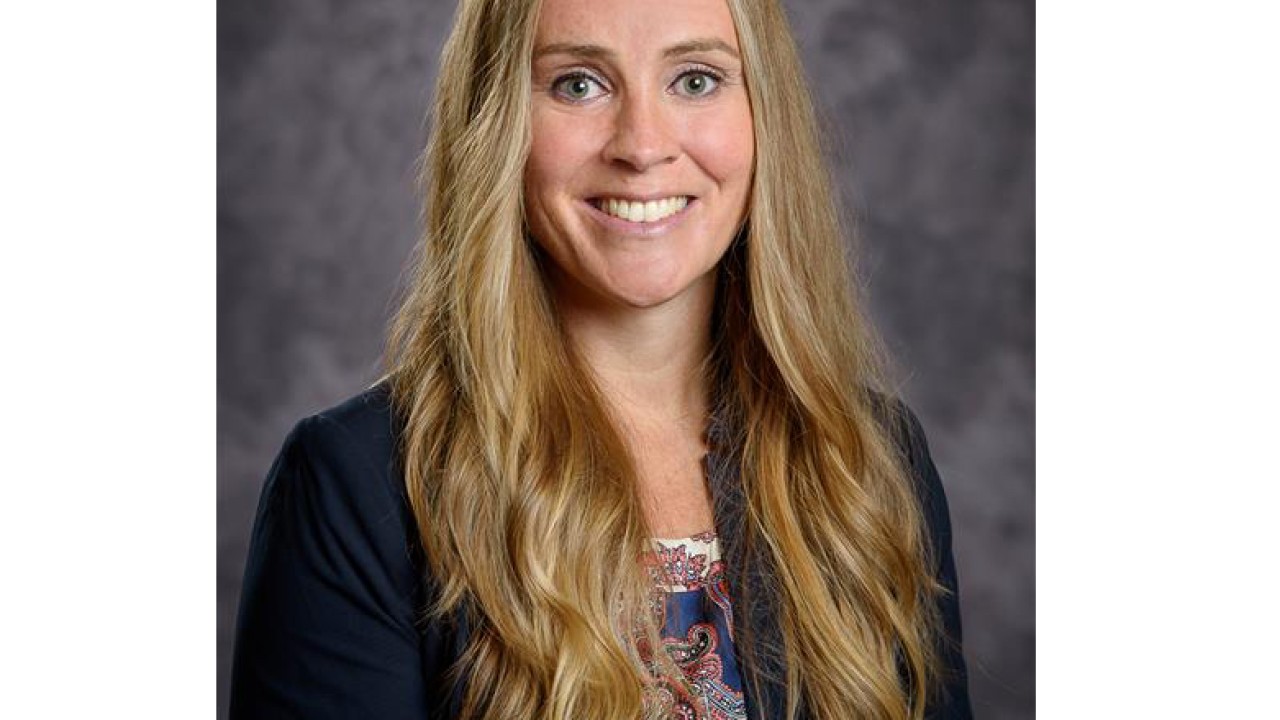 Racism and employment discrimination can go both ways in the real world.

As the playing field is leveled, people of color are sometimes given preference because of the color of their skin and not hired or promoted based on merit.

This is what America has become.

Now, the tide is shifting in Detroit as a WHITE school principal is suing for racial discrimination.

A white elementary school principal is suing the Ann Arbor Public Schools, alleging racial discrimination and a conspiracy by school officials to keep her out of the job to favor black administrators.

Since September 2013, Shannon M. Blick served as principal at Lawton Elementary School, according to a complaint filed Saturday in U.S. District Court.

Then in April, Blick, 39, alleges the district “constructively terminated” her due to her “Caucasian race and because … an African American coveted” Blick’s position as principal.

The lawsuit says Blick was placed on paid administrative leave in April but has been prohibited from attending school board meetings and special events at Lawton, where her three children attend, including a fifth-grade graduation ceremony where her son was a singer.

They didn’t allow her to attend her own child’s graduation and get to hear him sing?

The Detroit Free Press reports that the lawsuit is seeking $5 Million in damages:

The former principal of an elementary school in Ann Arbor has sued the district, saying she was pushed out of her job because she’s white.

Shannon Blick, 39, had run Lawton Elementary School  for five years and possessed what her lawyer calls a “spotless and pristine employment record” before she was placed on administrative leave in April and effectively forced to resign.

“White people have rights,” said William Tishkoff, Lawton’s lawyer. “So yeah, this is a reverse (discrimination) case. Right now, it’s very timely in terms of what’s happening in our country.”

The lawsuit seeks $5 million and claims that Blick was forced out of her job so the district could replace her with an African American principal.

School district spokesman Andrew Cluley said the district had not yet been served with the complaint and “does not comment on pending litigation or personnel matters.”

So they replaced her with a Black principal?

We have to be aware that people cry racism all the time.

Maybe she was fired for a good cause.

The suit claims the district has a history of harboring and acting on racial animosity against Caucasians and non-minorities.

She also claims the district and board has failed to take action on ‘reverse discrimination’ complaints and reports filed by Caucasian and non-minority administrators.

Blick’s attorneys said in her time as principal, she was consisted rated highly  effective as the leader of the school and had a ‘spotless and pristine’ record with the district and had no warnings, disciplines, suspensions, complaints, write-ups, grievances, charges, or negative employment in that time.

The suit claims this new assistant principal had reported racism at the old school and the district was concerned about losing a minority administrator.

Then, in April of this year, Blick was told by the district’s leadership that she was being investigated based on a human resources report that a custodian at the school had stolen $25,000 over 4 years and that Blick was responsible, the lawsuit claims.

She was then asked to resign and later placed on administrative leave. In early May, she met with district administrators and says they made “outrageous, humiliating, inhumane and patently false accusations regarding Ms. Blick’s conduct, purportedly on and off work premises.” She was also told that a group of parents planned to speak at the next school board meeting, and she was told if a reporter requested her personnel file, it would contain the “outrageous accusations” and Blick would be destroyed by the story, her lawsuit claims.

She then said she was asked to contact the parents and ask them not to attend the meeting. Blick said she was so fearful for her future, she did as asked.

I wonder if the custodian is a person of color?

Not often do you hear of a white person suing for racial discrimination.

We will see where this all leads.

Hopefully the truth comes out.

And hopefully that janitor got justice as well.