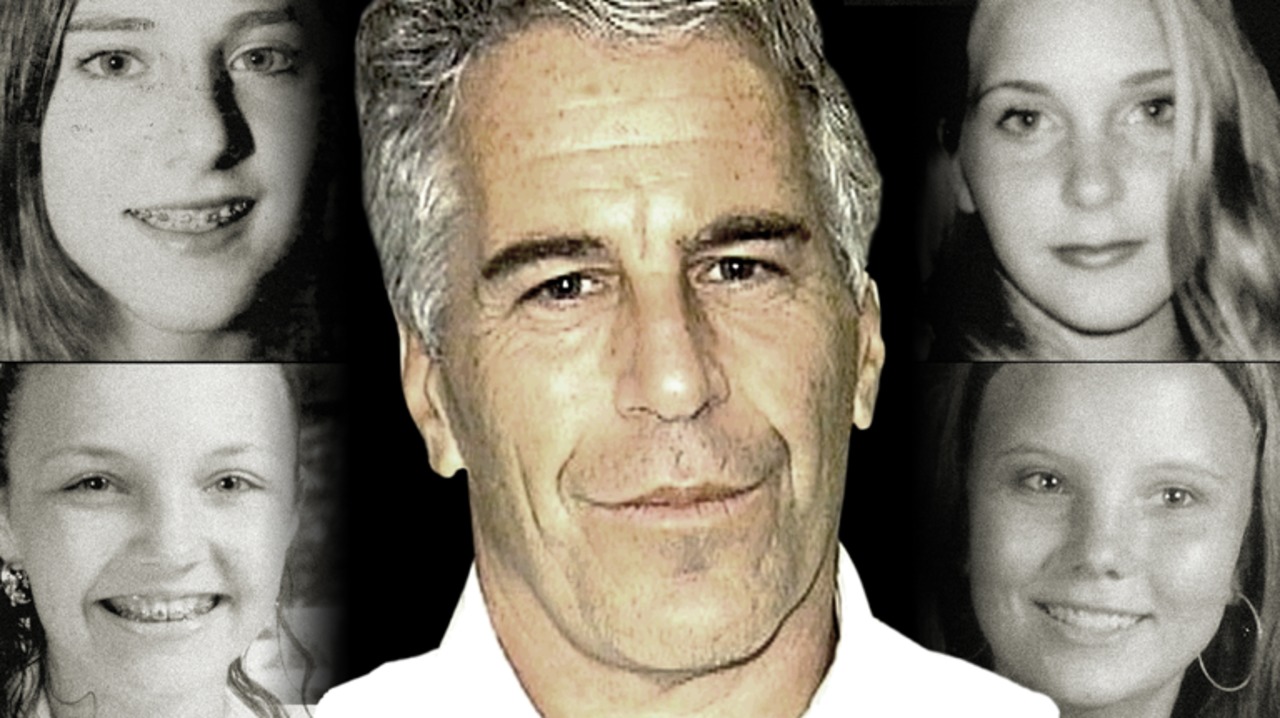 It’s said Ghislaine had a romantic relationship with Epstein in 1992. This is likely a cover story. Maxwell was Epstein’s Mossad liaison. She also procured and trained teenage girls to work as honey traps.

The story in the corporate media following Epstein’s arrest is that Ghislaine recruited girls for Epstein and his associates, many rich and influential. It is described as simply a pedophile sex ring when it is obviously much more—a blackmail operation designed to compromise politicians and others when and if they deviated from the Zionist agenda.

This has already swirled and descended into the memory hole. Headlines focus instead on the appeal of Epstein’s bail denial, the red flags raised about his jail records and work release, his close ties to Wall Street and Barclays, and the taint on the money he gave to Harvard and other institutions over the years. Much attention dwells on the salacious nature of Epstein’s pedophilia.

Leslie Wexner is described as the “most prominent client” of Epstein’s alleged money management firm. However, it appears Wexner was the only client—and he wasn’t so much a client as a conduit for money poured into a Zionist blackmail operation.

A Twitter account under the handle “Quantian” theorized that Epstein’s main purpose was to blackmail politicians and wealthy perverts.

“You don’t need to charge up front, just get them to have underage sex, and then blackmail them afterwards for hush money. Better ROI, but you’re still a liability, and producing and receiving big bribe money raises big questions… This scheme works just as well if the billionaires are in on it from the getgo as a way to buy sex; I assumed that was obvious but I guess not… There’s no need to invoke the Mafia/Russia/Mossad/CIA/etc, that’s just needlessly overfitting.”

Except it is not “overfitting.” It is the only explanation that makes sense. Undoubtedly, Epstein bribed these people to “invest” in his offshore “fund,” however it is unlikely a criminal scheme like this would have lasted decades. The wealthy and influential have the money and resources to deal with blackmailers. However, as Robert Maxwell discovered, it would be supremely foolish to expose or double-cross the Mossad (or the CIA and Russian intelligence) unless you want to be found floating dead off the Canary Islands or hanging in your mother’s backyard like the so-called DC Madam.

Even if a few names are put out there for the sake of a corporate media feeding frenzy, the real story will never be fully revealed. Israel will not suffer any consequence beyond speculation that will be dismissed as the antisemitic ravings of conspiracy theorists.