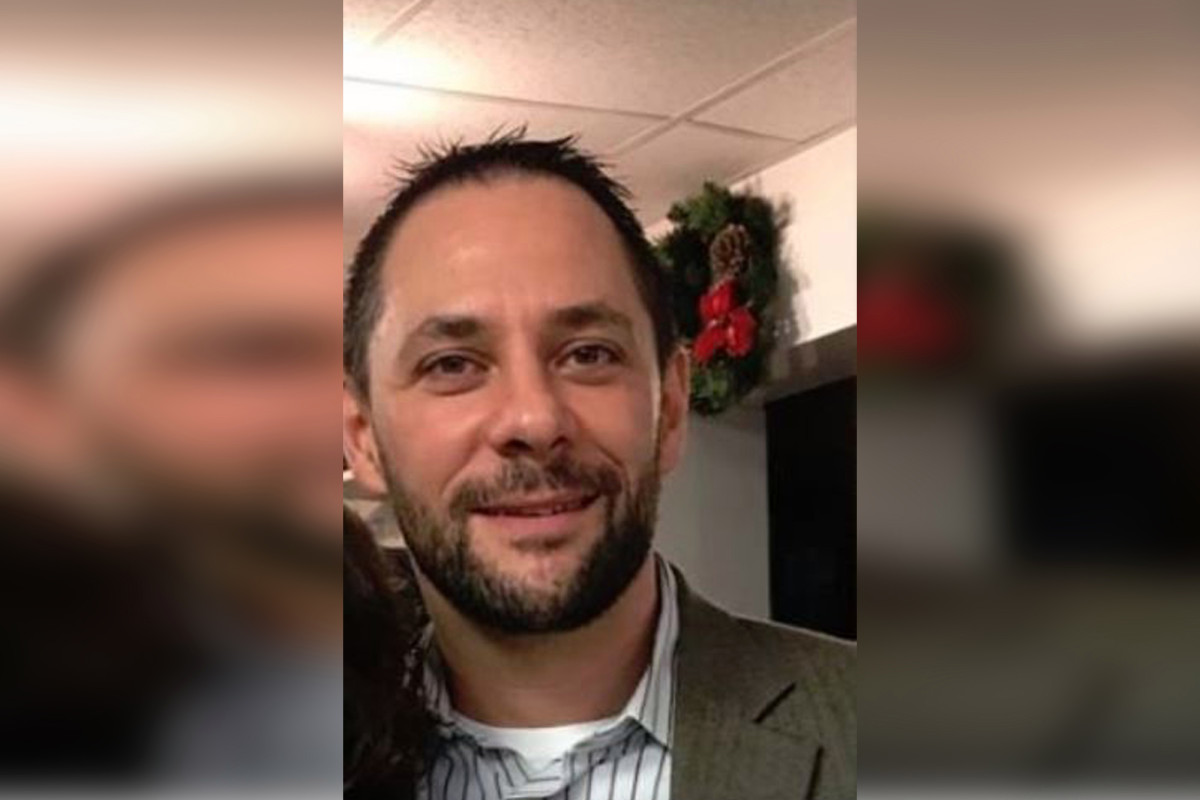 An FBI agent, who was the brother of a New York Police Department officer accused in a murder-for-hire plot to kill her husband, has been found dead, and sources say that it is being investigated as a suicide.

Salvatore “Sal” Cincinelli, 41, was found with at least one gunshot wound inside the Container Bar in Austin, Texas on July 16.

Police arrived on the scene shortly before midnight after responding to a report of gunfire, according to a spokeswoman for the Austin Police Department.

Mr. Cincinelli joined the FBI in 2011 after being a former Wall Street trader.  He was involved in leading financial-crime investigations in New York City before being promoted to Washington, DC and the headquarters of the FBI.

However, the strange circumstances surrounding his death are tied to his sister, Valerie Cincinelli, who is accused of plotting to murder her estranged husband, as well as her boyfriend’s teen daughter.

The mom of two burst into tears last month after the judge ruled the 35-year-old undergo an evaluation following her May arrest.

Feuerstein has asked Rosenfeld to prepare a report outlining her “current mental state” and to see if she’s currently “suffering from a mental disease or defect rendering [her]mentally incompetent to the extent that [s]he is unable to understand the nature and consequences of the proceedingsagainst [her]or to assist properly in [her]defense.”

Prosecutors say Cincinelli paid her boyfriend John DiRubba $7,000 to arrange hits on both her hubby, Isaiah Carvalho, and on DiRubba’s 15-year-old daughter.

“She is absolutely devastated by the passing of her brother and best friend, and this is certainly adding to the stress of her current situation,” defense lawyer James Kousouros told The Post.

The FBI has declined to comment on his death, and it is unclear if his death is related to his sister’s case at this time.

Tim Brown is an author and Editor at FreedomOutpost.com, SonsOfLibertyMedia.com, GunsInTheNews.com and TheWashingtonStandard.com. He is husband to his “more precious than rubies” wife, father of 10 “mighty arrows”, jack of all trades, Christian and lover of liberty. He resides in the U.S. occupied Great State of South Carolina. . Follow Tim on Twitter. Also checkhim out on Gab, Minds, MeWe, Spreely, Mumbl It and Steemit