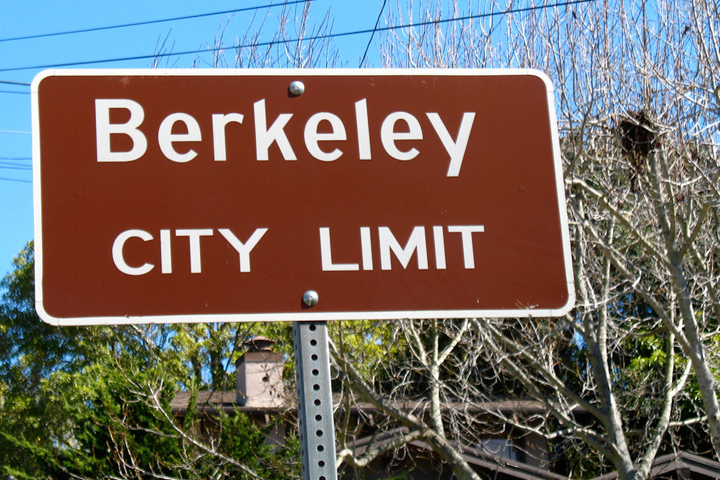 Dr Eowyn’s post previously appeared at Fellowship of the Minds

Already a bastion of the Left, in 2016 Berkeley, CA, a “sanctuary” city, tilted further to the left when residents voted as mayor 32-year-old Jesse Arreguín, who had no prior government or administrative experience and had never held a private-sector job.

Although Arreguin is a homeless advocate “passionately committed to social justice,” Berkeley’s homeless marked his election as mayor by smearing feces on and around city hall.

Along with the number of homeless, Berkeley’s crime rate and pedestrian and bicyclist deaths/injuries have soared. People sitting in cafés and walking in streets are regularly robbed of their laptop computers and cell phones, often in broad daylight. In 9 out of 10 cases where photos are posted, the robbers and muggers are young black men.

A recent incident is particularly galling.

As reported by Emilie Raguso for Berkeleyside, on the morning of Tuesday, July 23, 2019, at around 7:30 a.m., a woman walking her dog near the infamous  People’s Park about 3-4 blocks from the U.C. Berkeley campus in an area of student residential housing, was approached by a man armed with a gun.

The man, later identified as 36-year-old Demetrius Johnson, took the woman’s phone and forced her to go with him to a secluded location where he “sexually assaulted” her, according to Officer Byron White of the Berkeley Police Department.

White said officers responded quickly and arrested Johnson “as he was running away” on suspicion of forced oral copulation, kidnapping with intent to commit a sex crime and robbery. The unnamed woman was taken to a local hospital for medical evaluation

Police say Johnson’s address is “unknown” — which means he’s homeless. He is being held at Santa Rita Jail in Dublin without bail, and is scheduled for arraignment today at the Wiley Manuel Courthouse in Oakland.

Reporter Emilie Raguso wrote in a comment: “Just wanted to clarify that this was a sexual assault — not rape.”

Forced oral copulation is rape. In 2012, the Department of Justice updated the legal definition of rape as:

The penetration, no matter how slight, of the vagina or anus with any body part or object, or oral penetration by a sex organ of another person, without the consent of the victim.

I do have empathy for the sexual assaulter. He is a victim of a society which increasingly views people like him not as a brother in our larger human family but as a pawn in our culture wars. I don’t know Mr Johnson or anything about him or his history as an individual. I can only comment on what I see as the social dimension of these sadly common stories. Rather than using the plights of both Mr Johnson and his victims as impetus to address the proximal causes effecting his personal development and antisocial values, he is either dismissed as a hopeless criminal deserving of complete removal from society, or provided excuses, encouraged to define his identity entirely along tribal lines, and utilized as a martyr in our growing war on human commonality.

With voters like anposter, you can be sure Berkeley will continue to vote radical leftists into government, whose priority is to impeach President Trump and ban the word “manholes”, and who care more about outlaws than the wellbeing of law-abiding taxpayers.