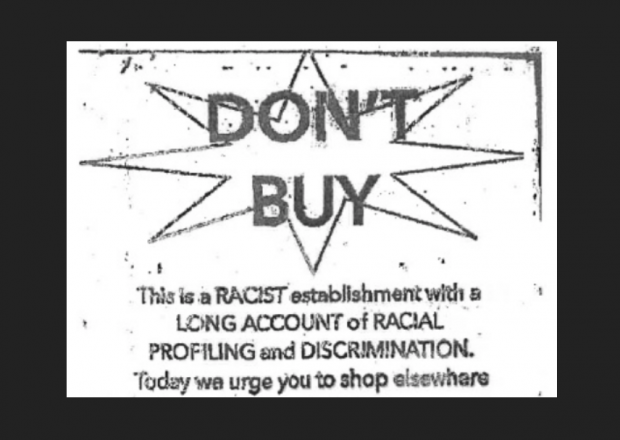 Oberlin College was ordered to pay $31.5 Million to a local baker for defamation.

They are saying they can’t pay.

The judge just ordered them to put up a $36 Million bond to make sure they do.

Here’s the latest from The College Fix:

Oberlin College refuses to take responsibility for its own administrators’ defaming and retaliating against a bakery whose race-neutral anti-shoplifting policy enraged Oberlin students.

Following a judgment of $25 million in damages and $6.5 million in attorney’s fees and expenses, the judge has agreed to stay the execution of his judgment – but it will cost Oberlin.

Judge John Miraldi ordered the Ohio liberal arts college to post a bond of more than $36 million to cover the judgment plus interest while Oberlin appeals. Without explaining his reasoning, he approved the exact amount the Gibson’s Bakery plaintiffs had asked Oberlin to pay in lieu of letting them collect on the judgment immediately.

The bond will remain in place until Aug. 19, though it will be extended until Sept. 9 if the college “timely” files its post-trial motions on or before Aug. 19, Miraldi wrote. He’ll rule on its motions by Sept. 9.

According to Legal Insurrection, which closely covered the trial and subsequent legal wrangling, the bond includes three years of interest.

In case you have not heard the story, here is my previous article about the trial and judgment.

The judgment came in at slightly less than I, and others, originally reported.

They were greedy and needy at the same time. They wanted to grow and wanted to take focus away from perceived racism (because, heaven-forbid, they fired a blackman).

Are we about to see one of America’s storied “institutions of higher learning” go out of business?

Political “correctness” comes at a price sometimes, because there is usually nothing correct about it.

Trying to shift the blame to a hard-working businessman and label him racist has certainly cost Oberlin already, whether they ever pay a single dime.

The College Fix also has this little tidbit:

Gibson’s had demanded a bond because Oberlin had raised doubts about whether it could pay “this sizeable judgment three years from now”:

At trial, and in its recent filing, the College represented that there was only $59.1 million of unrestricted endowment funds available to pay any dollar judgment and that $10 million of those funds had already been committed to pay down the College’s existing debt. [Trial Tr., June 12, 2019 at 95:13-21] There remains $190 million of existing debt on the College’s books. [Id.] The College has also testified that it has a significant operating deficit and that its deficit situation is not sustainable…. [Trial Tr., June 12, 2019 atpp. 86:1-6, 88:1-9]

Oberlin also highlighted its plunging enrollment at trial. Gibson’s warned that Oberlin could “attempt to continue using its available funds to pay down its other debts between now and the filing of a notice of appeal, thereby leaving less available to pay the judgment in this case.”

Now I have to laugh.

OK, honestly anyone could have seen that coming. 🙁

…just in case we never mention them again.

Who talks about closed colleges these days?

It’s not like they are going to, heaven forbid, close a shopping mall or something.