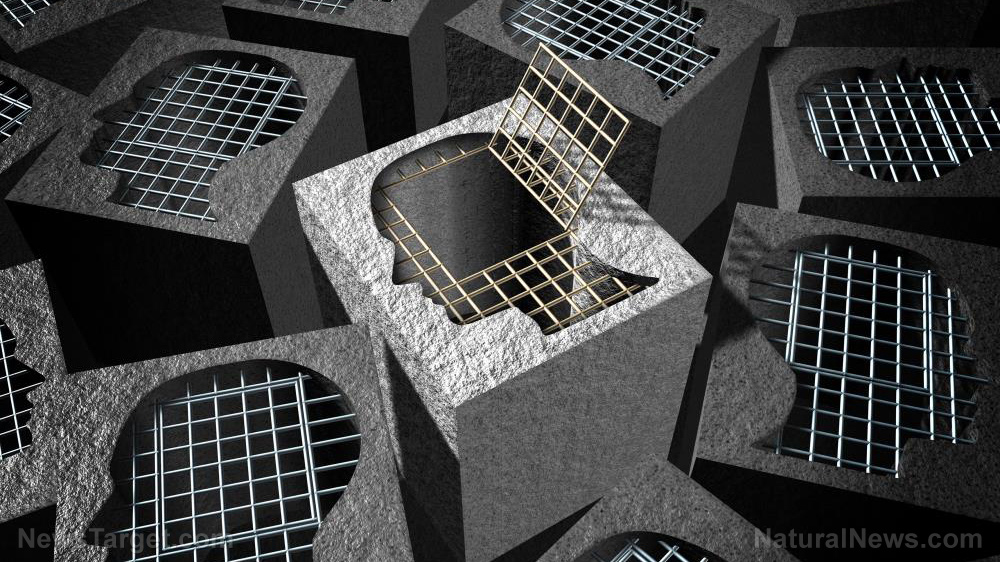 (Natural News) Watch this powerful, 4-minute warning video below, and you will be absolutely shocked to learn how rapidly the window of “allowable speech” is collapsing.

If this isn’t stopped, internet users will soon be:

This is why moving to alternative platforms is so crucial. Get off Facebook. Stop using Google. Walk away from Twitter. Find and explore alternative services such as Gab, DuckDuckGo, Censored.news or Brighteon.com, the free speech alternative to YouTube.

Watch my powerful, 4-minute video alert at the following link, and share everywhere: