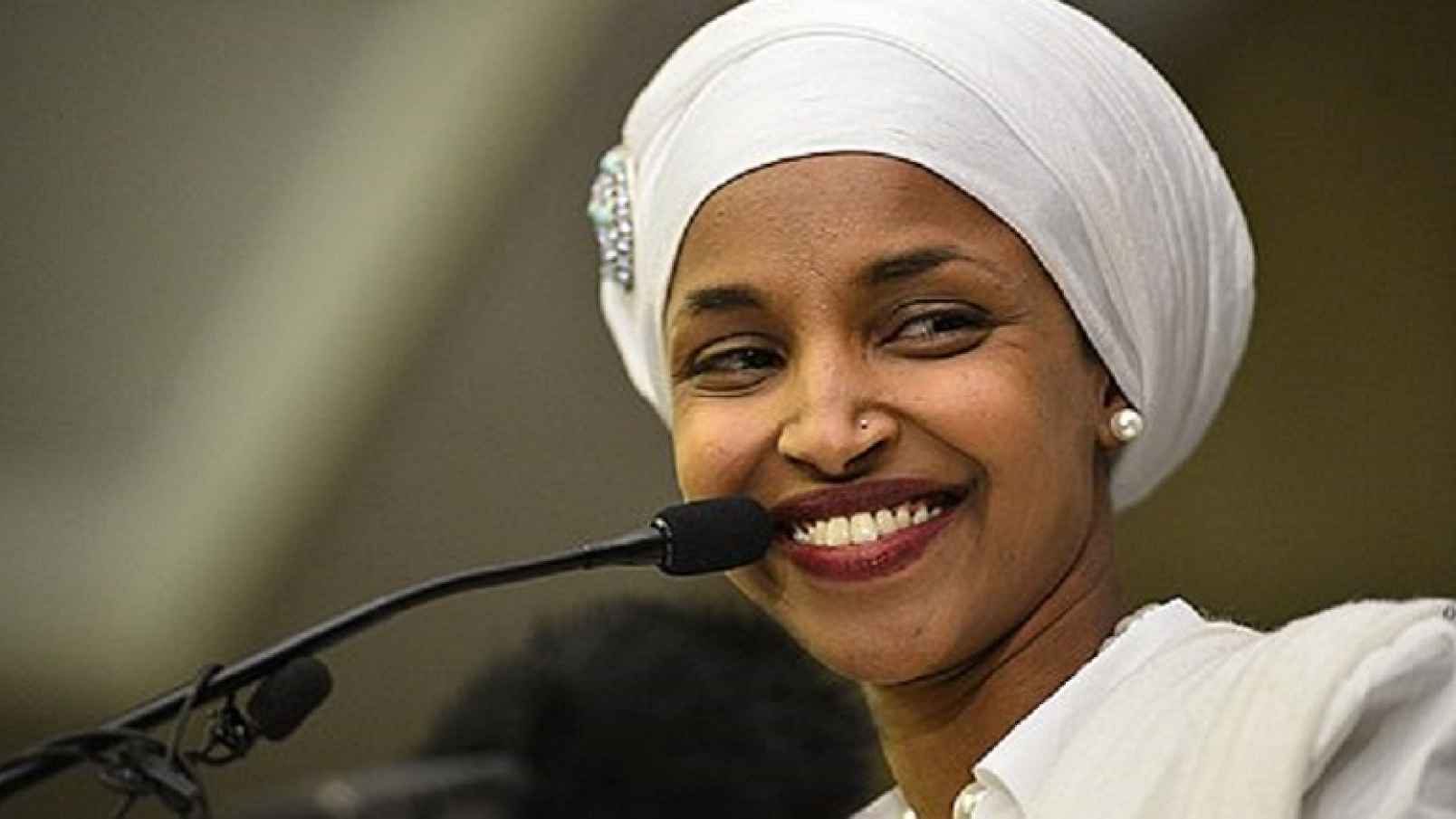 When asked to denounce Al-Qaeda and female genital mutilation, scandal-plagued Rep. Ilhan Omar refused to do so on Tuesday while speaking in Washington DC at the inaugural “Muslim Caucus”, arguing the question is “waste of time” and premised on Islamophobia.

“Will you be able to make a statement against FGM? Because that’s an issue in Detroit, and it would be really powerful if the two Muslim Congresswomen, yourself and Rashida, would make a statement on this issue,” President of Muslims for Progressives Values Ani Zonneveld asked Omar, prompting the far-left Muslim congresswomen to go on an incensed tirade.

Omar called the question “appalling” and lamented outrage over Muslim legislators being subject to questions regarding Islam.

“I’m quite disgusted, to be honest, that as Muslim legislators, we are constantly being asked to waste our time speaking to issues that other people are not asked to speak to because the assumption exists that we somehow support [it].”

After her longwinded rant, Omar still refused to condemn female genital mutilation, which is practiced by Muslims who adhere to Sharia Law.

The Minnesota congresswoman has faced backlash after refusing to condemn a domestic terrorist attack against Immigration and Customs Enforcement (ICE) and has never denounced Al-Qaeda.

The freshman Democrat also requested a judge show for compassion for men convicted of trying to join ISIS, trivialized the 9/11 terror attacks, blamed America for the Venezuelan crisis and blasted U.S. troops who killed terrorists in Somalia.

On Tuesday, Rep. Rashida Tlaib was also asked to condemn FGM, Sharia, and Hamas by LauraLoomer and US contributors Alicia Powe and Jacob Engles. Just like Omar, Tlaib refused.

According to the government watchdog Judicial Watch, there is overwhelming evidence to warrant a criminal investigation of Omar. Judicial Watch announced the group filed and hand-delivered a complaint to the House Ethics Committee, demanding a full investigation into the allegations committed the Democratic lawmaker married her brother to fraudulently skirt U.S. immigration law.