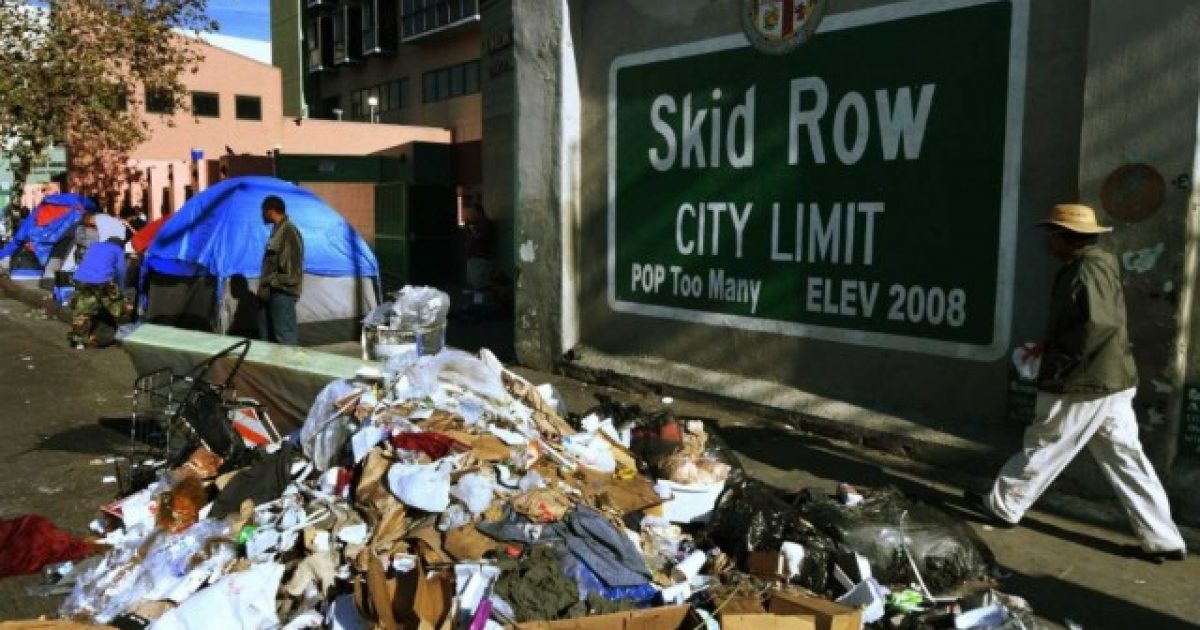 OPINION & SPECULATION Of Elder Patriot – The Black Death, aka the Bubonic Plague or the Black Plague, started in the early 1330s in China.

Before it was contained it was one of, if not the most, devastating pandemics in human history, resulting in the deaths of an estimated 75 to 200 million people throughout Eurasia before peaking in Europe from 1347 to 1351.

Estimates are that as much as 40-50% of the world’s population died from it.

Dr. Drew Pinsky appeared with Fox News’ Laura Ingraham on Thursday night where he discussed the growing crisis in the nation’s second largest city and the possibility that another outbreak was occurring in Los Angeles where already 107 cases have been reported:

Pinsky believes this is the reason that 80% of the beaches between Orange County and Ventura have been overrun with fecal bacteria.  He says that other problems are loose syringes, Hepatitis A, and other infectious diseases.

Dr. Drew: “We have a complete breakdown of the basic needs of civilization in Los Angeles right now.  We have the three prongs of airborne disease, tuberculosis is exploding, rodent-borne. We are one of the only cities in the country that doesn’t have a rodent control program, and sanitation has broken down.”

Los Angeles has a population in excess of four million people.  The city suffers from overcrowding, lack of housing, gang violence, and drug addiction among other social ills.  But, according to Dr. Pinsky other far more serious problems are lurking.

Pinsky told Ingraham that Typhus, like Bubonic Plague, which broke out in the city last year, is likely to return this year.

Both diseases are spread among rats and transferred to humans by fleas and the poor sanitation conditions in L.A. make for a ripe breeding grounds.

The scary aspect of this growing health threat is that it’s not restricted to those living on the streets.

“It felt like somebody was driving railroad stakes through my eyes and out the back of my neck. Who gets typhus? It’s a medieval disease that’s caused by trash.”

This is medieval. Third World countries are insulted if they are accused of being like this. No city on Earth tolerates this. The entire population is at risk.” – Dr. Drew Pinsky

Those wondering about the cause need look no further than the sanctuary city policies put in place by Democrat/Marxists that has strained the ability of government to meet the basic needs of resident beyond the breaking point.