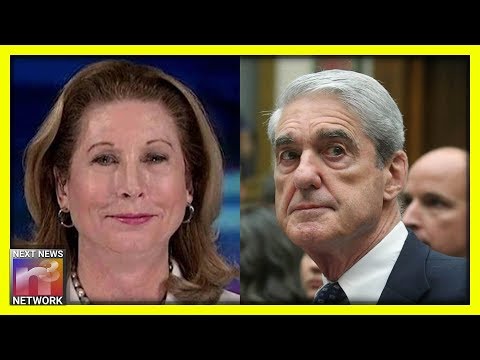 Some reports suggest that Robert Mueller has become a frail old man that can’t recall, and could not have actually led, most of the Russian collusion investigation.

Michael Flynn’s attorney knows this and did not hesitate to stomp a mudhole in Mueller’s backside.

Here’s the latest from our friends at Next News Network:

Sidney Powell doesn’t seem like she was buying any of it.

He could not have looked more confused and out of his league if he tried.

It was a slow motion trainwreck.

Mueller looked like a confused, stuttering, mumbling, lost, doddering and nervous old man. He frequently paged through his notes.

It was so bad even Michael Moore admitted that Mueller was a complete disaster. Sidney Powell: It was just appalling from every perspective on every level. It was an embarrassment for Mr. Mueller to allow his credibility and integrity to be put behind this investigation built on a fraud.

This was an excellent segment.

Please take the time to listen to this brilliant woman.

Mueller is not stupid America.

He is a vulture and he knows he has been caught leading a phony investigation that cost the taxpayers millions.

He’s just acting & preparing his defense for when they come to prosecute him.

Because, with any luck, they will…