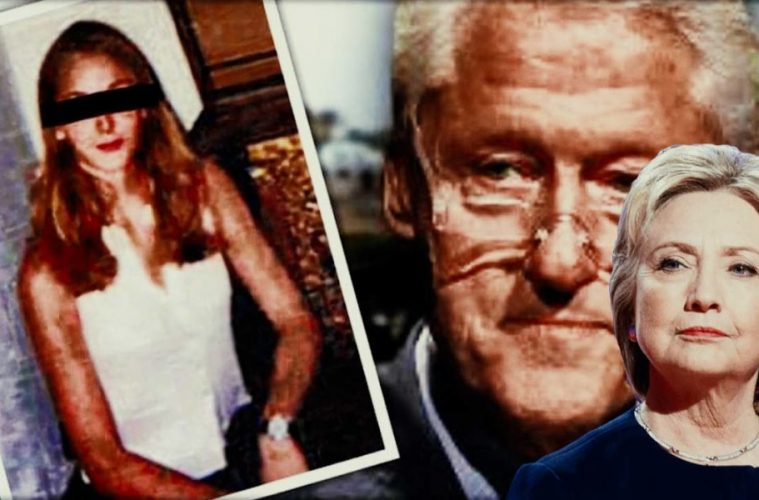 The “uncharged individuals” in the Epstein pedo case will likely remain unknown.

Prosecutors made that disclosure as part of a request to the judge in Epstein’s case to order all parties in the case, including Epstein and his defense team, to not publicly disclose any information turned over by prosecutors to the defense as the case heads to trial.

In addition to Epstein, the only individuals that will be prosecuted are those low-level employees and associates “who facilitated his conduct by, among other things, contacting victims and scheduling their sexual encounters with Epstein.”

Maybe, as well, a janitor or caterer will be prosecuted, convicted, and sent to prison.

I’m being facetious, of course.

Members of the rarified class at the top of the financial pinnacle are rarely if ever prosecuted, let alone revealed for their crimes, up to and including mass murder and grand larceny on a continental scale.

Occasionally mistakes are made. For instance, Virginia Roberts didn’t fall victim to a fatal accident, contract a case of overnight cancer, or mysteriously vanish from the face of the earth.

We only know about Epstein’s relationship with Bill Clinton, Donald Trump, Courtney Love, Mick Jagger, Ehud Barak, Alan Dershowitz, Alec Baldwin, Ralph Fiennes, Ted Kennedy, David Koch, and others because a greedy idiot, AlfredoRodriguez, tried to sell Epstein’s little black book and was busted. It took more than a decade for these names to come out.

We don’t know how much, how deep this went, how far-reaching it went in government, but there have been a lot of names that I could see on these message pads [listing clients]on a regular basis as part of the evidence. These message pads where they would call and leave Epstein messages, such as, ‘I’m at this hotel.’ Why do you do that, unless you’re expecting him to send you a girl to visit you at your hotel? So there are probably quite a few important people, powerful people, who are sweating it out right now. We’ll have to wait and see whether Epstein is going to name names.”

I doubt they need an antiperspirant. In fact, I am certain they are smugly confident they will never pay for the reprehensible crime of molesting and psychologically damaging children.

Bill Clinton, Barack Obama, Donald Trump, George W. Bush—a step or two down from the hidden ruling caste—have yet to pay a price for ordering (under orders, like Nazi field marshals) the murder of a countless number of children in Iraq, Yugoslavia, Libya, Syria, and elsewhere. This doesn’t take into account the toll exacted through “austerity” imposed on children by the IMF and World Bank or the body count produced by economic warfare (which killed 500,000 or more children in Iraq).

A small number of people realize the enormity of the crimes of the ruling financial elite. However, most people, especially here in America, remain clueless.

The real orchestrators and participants in horrible, often unimaginable crimes shall remain unknown for now and evermore—unless a Julian Assange character spills the beans, which seems unlikely. We know what fate awaits Julian Assange.

Any speculation or dot connections beyond the lukewarm “revelations” produced by the corporate media will be summarily denounced as the ravings of mentally disturbed and dangerous conspiracy theorists.