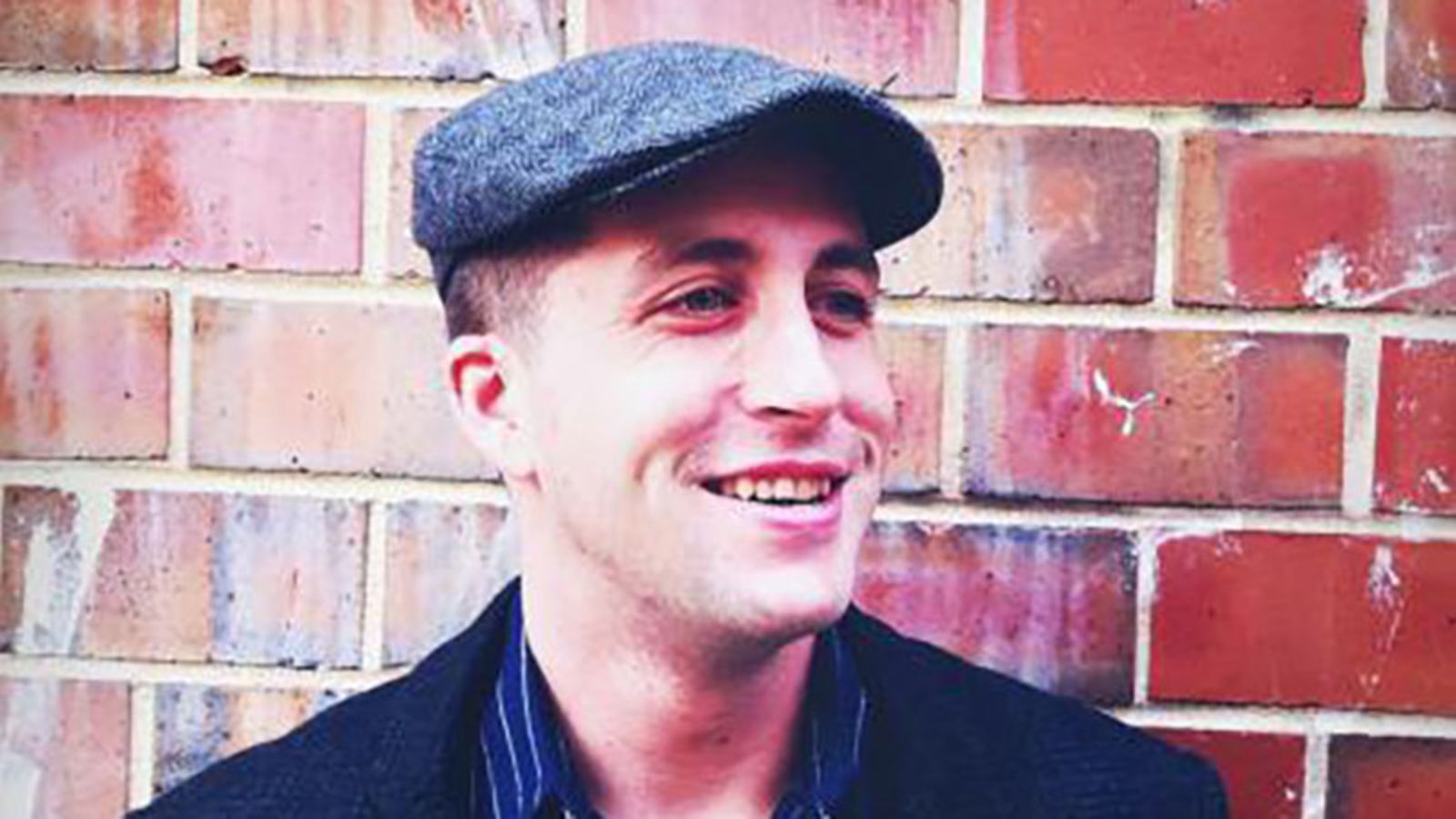 While the news is certainly not “new,” very little coverage was given to the death and alleged “suicide” of a marine who was at the forefront of exposing former Secretary of State Hillary Clinton. That marine was James Dolan.

Dolan was not only a US marine, but he was also the co-creator of SecureDrop, as well as the first full-time employee at Freedom of the Press Foundation.

However, in December of 2018, he is alleged to have taken his own life.  This obviously comes with the territory when you work with the Clintons or get to close or expose them.  The Clintons have more people around them that “suicide” themselves than anyone of which I know.

Earlier this year, Freedom Of The Press, wrote about Dolan:

In 2012, James worked with Aaron Swartz and journalist Kevin Poulsen to build the original prototype of SecureDrop, the open source whistleblower submission system, which was then called DeadDrop. Poulsen described James’s role in the project’s creation in the New Yorker in 2013:

In New York, a computer-security expert named James Dolan persuaded a trio of his industry colleagues to meet with Aaron to review the architecture and, later, the code. We wanted to be reasonably confident that the system wouldn’t be compromised, and that sources would be able to submit documents anonymously—so that even the media outlets receiving the materials wouldn’t be able to tell the government where they came from. James wrote an obsessively detailed step-by-step security guide for organizations implementing the code. “He goes a little overboard,” Aaron said in an e-mail, “but maybe that’s not a bad thing.”

Beyond a couple references on our website, that New Yorker story is virtually all that is in the public domain about James’s involvement in the project—and that’s how he preferred it. James was an intensely private and modest person, and despite the fact the SecureDrop soon got a lot of attention when Freedom of the Press Foundation (FPF) took the project over, he constantly insisted that Aaron deserved all the credit.

Yet SecureDrop would not currently exist without James, and he deserves all the commendation in the world for making it what it is today.

In January 2013, Aaron Swartz himself committed suicide as the US government was attempting to prosecute him for violating the Computer Fraud and Abuse Act related to allegedly copying academic articles from JSTOR. SecureDrop was an unrelated side project he was working on at the time. A few months after Aaron’s tragic death, Kevin Poulsen donated the SecureDrop project to FPF, in the hopes that we could revive it and get it in a place where more news organizations could use it.

At that point, James was literally the only person in the world who knew all the ins and outs of the system, how to install it, and how to make it better. He had a high-paying computer security job at a large company by then, but I asked him if he’d be willing to come work for us so we could try to get SecureDrop into more newsrooms. We had hardly any money at the time, yet he immediately agreed—even though it meant taking an 80% pay cut. (Later, he would even refuse to accept a raise, insisting that we use any new funding to hire additional people to work on the project instead.)

He was our first full-time employee at Freedom of the Press Foundation, and quickly set out to teach other developers, contributors, and anyone interested in how the system worked. He poured his heart and soul into the work, traveling to newsrooms around North America to teach IT staffs and journalists in person how to install and use SecureDrop. He completely reworked the installation process, he pushed us to get independent security audits of the system, and he helped us hire the initial team that would take over SecureDrop once he was gone.

James’s encyclopedic knowledge of computer and network security was a key reason why newsrooms were comfortable adopting SecureDrop when it was still seen as something relatively new and unknown.

James left FPF in August of 2015 after he felt the project was in a place where it could survive without him. Ever since, he had been working on the security team at Classy, a crowdfunding site for non-profit organizations located in San Diego.

We don’t know why James took his own life; we do know, however, he long suffered from PTSD from his time serving in the Marines during the Iraq War. It was an experience that affected him in multiple ways. He often cited the Iraq War as his inspiration for wanting to help journalists and whistleblowers; it made him realize governments needed to be much more transparent and accountable.

Dolan’s work was more than that of SecureDrop.

Wikileaks stated, “Second developer of Wikileaks inspired submission system “SecureDrop,” security expert James Dolan aged 36, has tragically died.  He is said to have committed suicide.  The first, Aaron Swartz, is said to have taken his own life at age 26, after being persecuted.” Gismodo reported on Dolan’s death, which again, was conveniently ruled a suicide.

Now, I’m not saying that both Dolan and Schwartz didn’t commit suicide, but consider what they were working on and consider who they were exposing with their project and then consider the MO of the Clintons concerning those who drop dead in the wake of their ties to them.  Death follows the Clintons.  It just does.

James Dolan is just another in the long list of names that Hillary has silenced. Dolan worked with WikiLeaks as a collaborator and co-creator of technology that allowed WikiLeaks to obtain and publish the DNC leaks and Podesta emails.

Was the death of James Dolan simply a result of a suicide or is there something far more sinister involved?