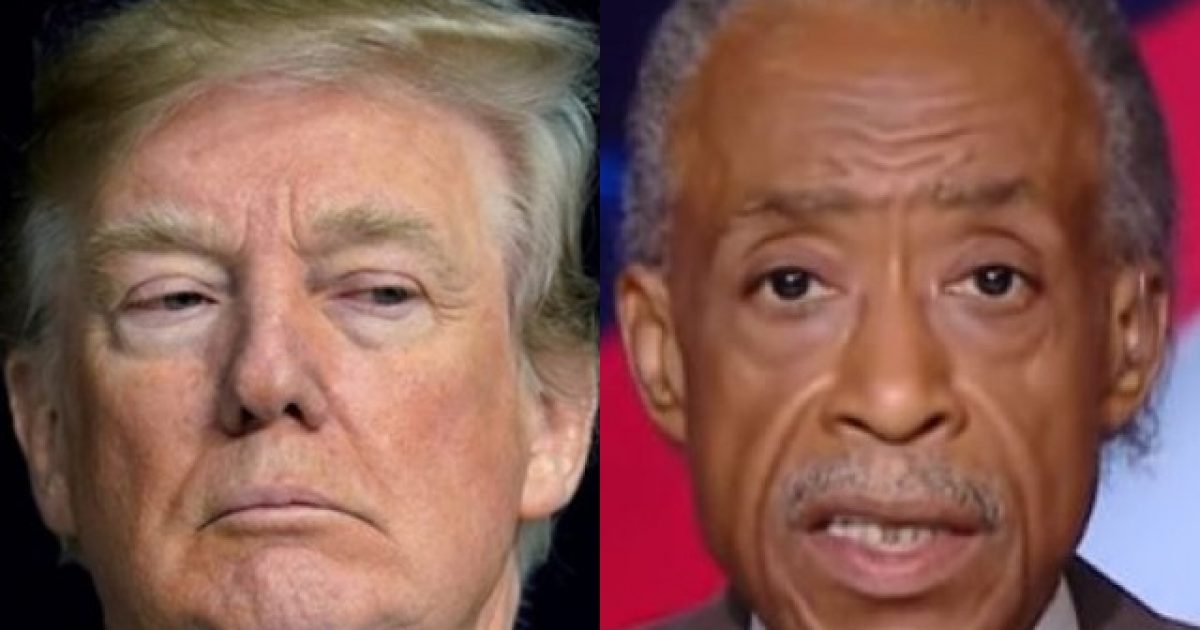 Speculation and Opinion of The Elder Patriot – Brown University professor Glenn C. Loury penned an op-ed that appeared in the NY Times in which he called Al Sharpton an “ambulance-chasing, anti-Semitic, anti-white race hustler.”

Loury goes on to write:

“@TheRevAl has dedicated his life to the fight for justice for all. No amount of racist tweets from the man in the White House will erase that — and we must not let them divide us. I stand with my friend Al Sharpton in calling out these ongoing attacks on people of color.”

The professor copied that description from a tweet posted by Democrat presidential candidate Sen. Elizabeth Warren.

.@TheRevAl has dedicated his life to the fight for justice for all. No amount of racist tweets from the man in the White House will erase that—and we must not let them divide us. I stand with my friend Al Sharpton in calling out these ongoing attacks on people of color.

History tells us that Al Sharpton is a race-baiting charlatan who has left a wake of defamed and dead Whites and Jews in his rearview mirror.

In 1987, the future advisor to President Obama and the man every one of today’s Democrat presidential candidates seeks approval from, rose to prominence by falsely accusing Steven Pagonis of raping Tawana Brawley.

A grand jury found “overwhelming evidence” that Tawana Brawley lied about the rape and being subject to verbal, physical and racial abuse at the hands of the alleged assailants.

Sharpton, and his legal team were eventually found guilty of defamation.  So much for defending justice for all.

In 1995, Sharpton was one of the main causes of the hatred which led to fire-bombing of Freddy’s Fashion Mart that caused the death of seven people.

While Sharpton didn’t toss the firebomb, the anti-Semitic and racial bias which came out of his mouth and out of the mouths of other while in his presence, produced the massacre as assuredly as if the fire was set with his hands.

The “Reverend Al” had called the Jewish owner of Freddy’s an interloper.

Which part do you stand with? The part where @TheRevAl called Jews “bloodsucking Jews” or the part where Rev Al marched with a protester whose sign read “The White Man is the Devil”?

In 1991, Sharpton there was a motorcade accident in Brooklyn’s Crown Heights district. A rabbi accidentally ran into a black child, killing him. Sharpton led an immediate uprising in New York’s black community, aimed at Jewish residents.

“Reverend Al” fanned the flames of racial unrest, leading protest marches and speaking at the funeral of the dead child, where a large banner thundered, “Hitler did not do the job.”

When Sharpton delivered the eulogy he bellowed that “the diamond merchants right here in Crown Heights,” and declared “the issue is not anti-Semitism; the issue is apartheid.”

The truth is Al Sharpton has always been a divisive voice imploring his followers to violent retribution.  He has never been interested in healing the racial divide. Sharpton has exploited the divide and welcomed the violence that ensued:

Or the part where he tells his supporters to stop talking about offing crackers and cops and go do it instead. https://t.co/U3kavOqs7C

Black Lives Matter and the random shooting of law enforcement officers is likely a direct outgrowth of Sharpton’s rhetoric.

Remember this when the Democratic presidential candidates line up to kiss his ring.