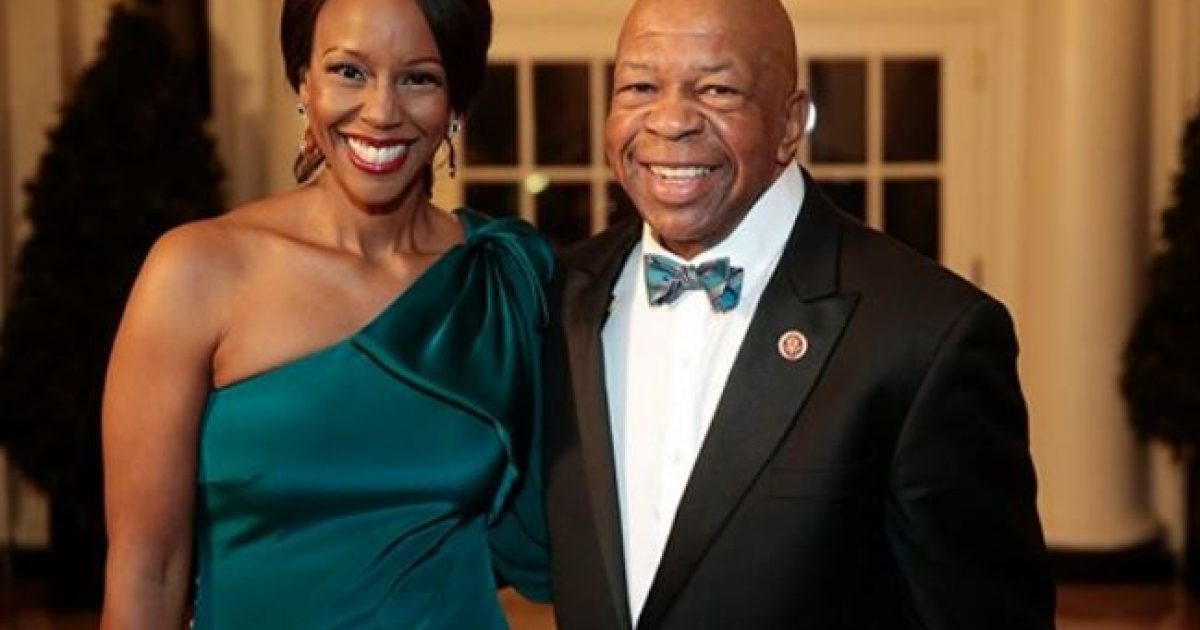 Opinion & Speculation of The Baish| When it comes to Democratic politicians, it seems like it’s becoming more and more important to keep track of paper trails, especially the green kind.

DavidHarris Jr.com explains that many Democrats “would probably be highly embarrassed if we were to follow the money trail to see how it is they became multi-multi-millionaires on a salary of less than $200,000 year. Baltimore’s Elijah Cummings has been in the news as of late, and you’d have to agree that when you read what I’m going to share here, you might be curious to follow the money that was poured into his fine city to see in whose pocket it landed.”

According to The Washington Free Beacon, which conducted an analysis of the investment in 2015 after Obama decried Republicans for stiff-arming attempts to make “massive investments in urban communities,” the city received $1.8 billion, with $8.4 million going to a single zip code.

It was reported by the Free Beacon that Recovery.gov, a central Baltimore ZIP code, 21201, took in “the most stimulus funding in the city, a total of $837,955,866.” According to the Green Beacon, “The amount included funding for 276 awards, and the website reports that the spending had created 290 jobs in the fourth quarter in 2013.”

“ZIP code 21202 received $425,170,937, including a $136 million grant to ‘improve teaching and learning for students most at risk of failing to meet State academic achievement standards.’ Twenty-nine other ZIP codes listed in Baltimore city received a total of $568,641,684,” according to the Free Beacon.

DavidHarrisJr.com reports of the stimulus funding:

A significant amount went toward crime prevention efforts, an estimated $26.5 million going to a project aimed to “make resources available to law enforcement and other public safety agencies to help protect Maryland citizens.”

However, the city has been plagued with violence in recent years following the hefty investment. Baltimore had the worst murder rate per capita in 2017, years after the Obama administration’s massive stimulus.

So, are you curious yet? What do you suppose happened to all of that money? Is it stowed safely away in someone’s private secret Swiss account? It seems likely there HAS to be a paper trail somewhere that would lead us down the rabbit hole, but with corrupt Democrats in power, it’s probably been shredded or burned so that only God could tell us where it went.

The crime rate is still through the roof, and some sections of the city are in shambles, but SOMEBODY made off with a ton of money, seemingly without a trace. Democrats contend that the way to fix stuff is to throw cash at it like water over Niagra Falls, but if that were true, Baltimore is a classic case of utter failure!