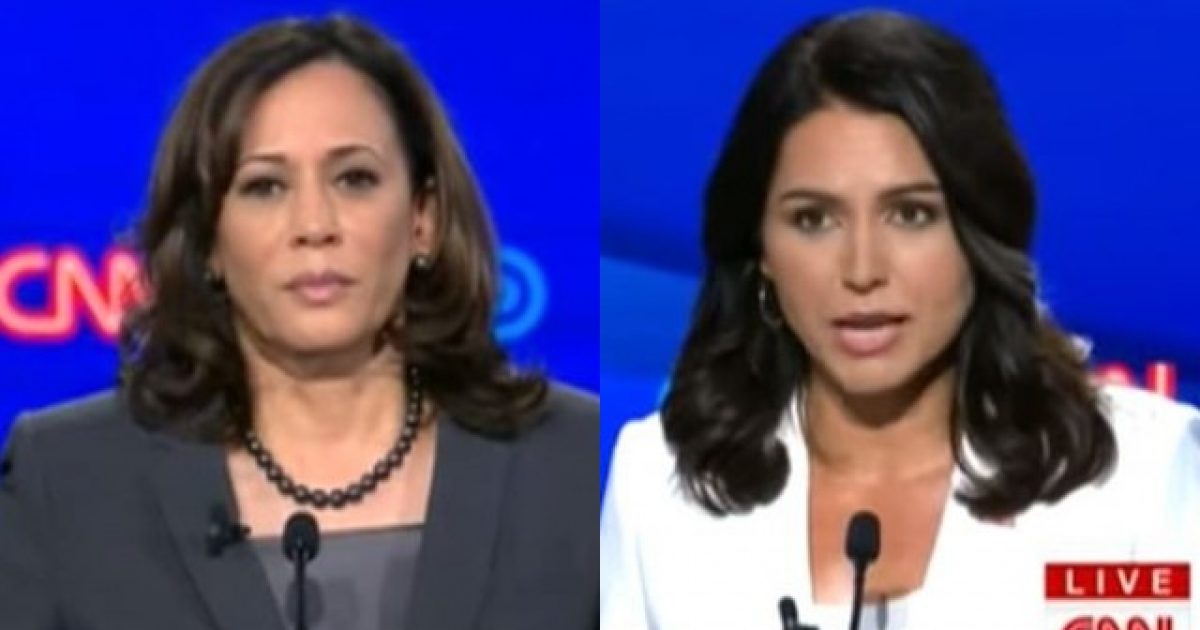 The state of California, in a stunning coincidence, has removed the arrest records of criminals from its website during the Attorney General Kamala Harris reign.

The California Department of Corrections and Rehabilitation  website has been redesigned and made it tougher for people to inspect her career as the state’s top cop, The Washington Free Beacon reported.

The department removed public access to a number of reports on incarceration in the state, including when presidential candidate Kamala Harris (D.) was California’s attorney general. Twice a year, the CDCR releases information about the number of new individuals incarcerated in the California prison system as part of its “Offender Data Points” series. These reports provide important information on demographics, sentence length, offense type, and other figures relevant to criminal justice and incarceration.

Until recently, these reports were publicly available at the CDCR’s website. A search using archive.org’s Wayback Machine reveals that as of April 25, 2019—the most recent indexed date—ODP reports were available dating back to the spring of 2009. As of August 2019, the same web page now serves only a single ODP report, the one for Spring 2019. The pre-2019 reports have been removed.

The changes matter in part because the reports contain information about Harris’s entire time as state A.G., 2011 to 2017. Harris has taken fire from multiple opponents for her “tough on crime” record as California’s top cop, an image that she has tried to shed as a far-left senator and presidential candidate.

The redesign came after Sen. Kamala Harris was attacked for her record by fellow Democrat presidential candidate Rep. Tulsi Gabbard.

California Sen. Kamala Harris and Hawaii Rep. Tulsi Gabbard got into it during the second night of the Democrat Presidential Debates and it got vicious.

GABBARD: I want to bring the conversation back to the criminal justice system that is disproportionately affecting black and brown people. I’m concerned about this record of senator Harris.

She put over 1,500 people in jail for marijuana violations and laughed about it when she was asked if she ever smoked marijuana.

She blocked evidence that would have freed an innocent man from Death Row. She kept people in prison beyond their sentences to use them as cheap labor for the state of California.

She fought to keep cash bail system in place that impacts poor people in the worst kind of way.

HARRIS: As the elected Attorney general of California, I did the work of significantly reforming the criminal justice system of the state of 40 million people which became a national model for the work that needs to be done.

And I am proud of that work. And I am proud of making a decision to not just give fancy speeches or be in a legislative body and give speeches on the floor but doing the work of being in the position to use the power that I had to reform a system that is badly in need of reform.

That is why we created initiatives that were about re-entering form offenders and getting them counseling. That’s why I’m an advocate for what we need to do to not only decriminalize but legalize marijuana.

GABBARD: When you were in a position to make a difference and an impact in these people’s lives, you did not and worse yet in the case of those who are on Death Row, you blocked evidence from being revealed that would have freed them until you were forced to do so.

There’s no excuse for that and the people who suffered under your reign as prosecutor, you owe them an apology.

HARRIS: My entire career, I have been personally opposed to the death penalty and that has never changed and I dare anybody who’s in a position to make that decision to face the people I have faced to say I will not seek the death penalty.

That the my background, that is my work. I am proud of it. I think you can judge people by when they are under fire and it’s not about some fancy opinion on a stage but when they’re in the position to actually make a decision what do they do.

When I was in the position of having to decide whether or not to seek a death penalty on cases I prosecuted, I made a very difficult decision that was not popular to not seek the death penalty. History shows that and I am proud of those decisions.