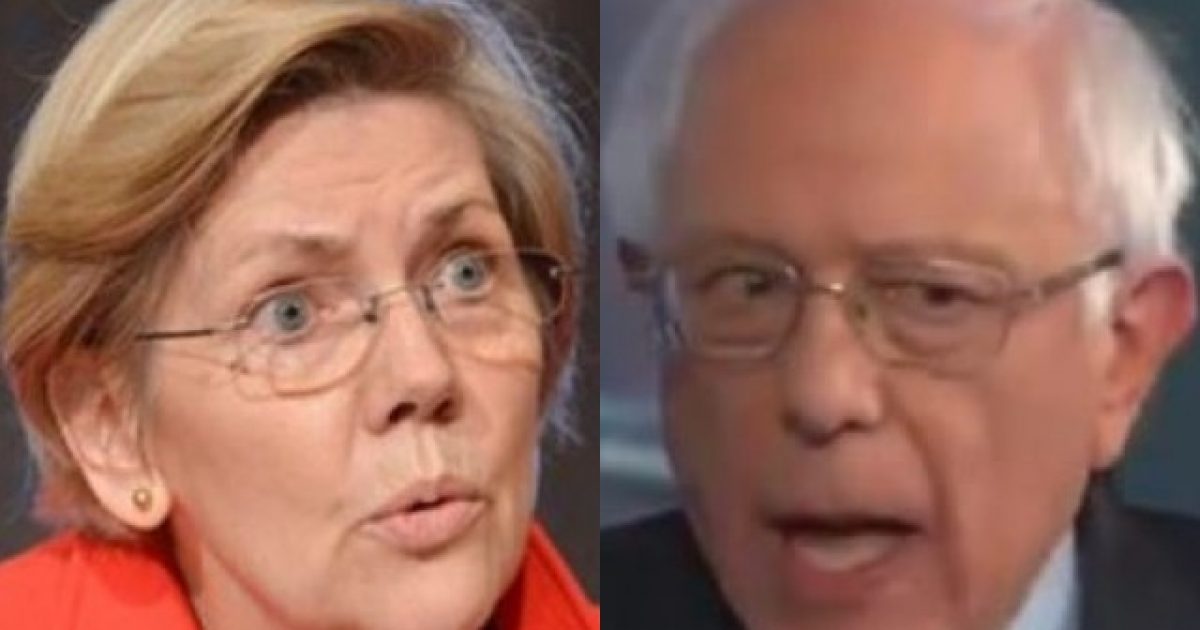 While Democrats are blaming President Trump for the mass shootings in El Paso Texas and Dayton, Ohio (which is ridiculous) it turns out that Democrats and leftist journalists are ignoring the fact that the Dayton shooter was an avowed progressive Socialist who supported far left Senators Bernie Sanders and Elizabeth Warren, Heavy reported.

Connor Betts, the Dayton, Ohio mass shooter, was a self-described “leftist,” who wrote that he would happily vote for Democrat Elizabeth Warren, praised Satan, was upset about the 2016 presidential election results, and added, “I want socialism, and i’ll not wait for the idiots to finally come round to understanding.”

Betts’ Twitter profile read, “he/him / anime fan / metalhead / leftist / i’m going to hell and i’m not coming back.” One tweet on his page read, “Off to Midnight Mass. At least the songs are good. #athiestsonchristmas.” The page handle? I am the spookster. On one selfie, he included the hashtags, “#selfie4satan #HailSatan @SatanTweeting.” On the date of Republican Sen. John McCain’s death, he wrote, “F*ck John McCain.”

That’s all according to his Twitter page, which was reviewed by Heavy. The Twitter page gives the first public glimpse into the shooter’s politics, and what he wrote stands pretty much in polar opposite to accused El Paso shooter Patrick Crusius, whose own social media accounts indicated support for President Donald Trump and anti-immigrant measures, such as the border wall. You can read about Crusius’s pages here.…

“#2016ElectionIn3Words This is bad,” he wrote on Nov. 8, 2016 (he did follow Trump’s page). “You can’t kill 50+ people and injure 600(!) In 10 minutes with cigarettes my dude,” he wrote in 2017. In response to a Buzzfeed story that read, “Virginia has declared a state of emergency in anticipation of the “Unite the Right” rally anniversary in Charlottesville this weekend,” he wrote: “Kill every fascist.”

As we reported earlier, the shooter in El Paso was immediately labeled a White supremacist in part due to a manifesto he left behind before the mass shooting.

The left jumped all over it blaming Trump and his position on illegal immigration.

But the left is going to have a problem blaming Trump and those of us on the right for the Dayton killings.

Big League Politics reported that Connor Betts, the alleged mass shooter who killed at least 9 people in an entertainment district of Dayton, Ohio earlier today was a registered Democrat who has voted in 7 previous elections, including two Democratic Primaries. Betts was killed during the altercation with police.

Betts was a registered Democrat who, according to information made public by the state of Ohio, voted in two elections. He allegedly murdered 9 people, including his sister Megan Betts, earlier today in Dayton, Ohio.

After finding this information, Big League Politics cross referenced the data with other publicly available information from the Ohio Secretary of State, which confirms his address, polling location, and other voter information.

There's a lot of false information being spread about Connor Betts.

Yes, he was a registered Democrat who voted in the 2016 Democrat Primary between Hillary and Bernie.

Please see our article for links to state and county level public records.https://t.co/fKv83KbB6S

It is currently unclear what motivated Betts to commit the alleged mass shooting. This is the second mass shooting in 24 hours, the first in El Paso, Texas, that left 20 dead and 26 wounded.

We want to send our deepest condolences to everyone involved in these senseless killings.