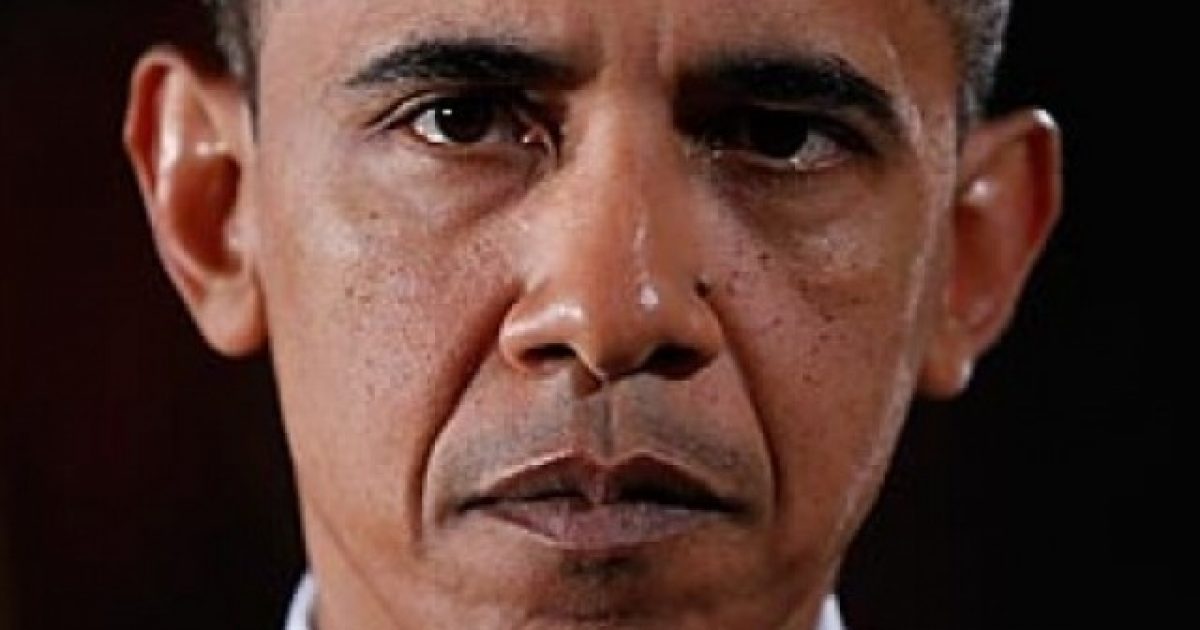 Speculation and Opinion of Elder Patriot –  Who’d a thunk it?  Jack Posobiec of One America News (OAN) reported that the Washington Post was paid to serve as a propaganda source for the Russian government.

Posobiec says it’s been going on for years and that Russia wasn’t the only hostile foreign power the Washington Post accepted money from to spread their propaganda.  Add China to the list the WaPo serviced.

The propaganda pieces were disguised as editorials and intended to mislead unsuspecting readers.

Not to be outdone, the other far-left outlet, the New York Times, also accepted money from the same sources to spread propaganda from hostile foreign enemies.

The Washington Post also employed Jamal Khashoggi whose used the platform in an attempt to drive a wedge between Saudi Arabia and President Trump to undermine Trump’s Middle East strategy to counter the Iranian hegemony that Obama had facilitated.

The Washington Post is, of course, free to print anything they want and to accept payment from anyone, as well.  But, the WaPo also goes by the motto that “Democracy Dies in Darkness.”

When the WaPo spreads foreign propaganda without identifying it as such, they are, in fact, hiding in that darkness and undermining our Democracy.

Many reporters claim that China isn’t negotiating a trade deal in good faith because believes it can wait out President Trump and he’ll be voted out in 2020.