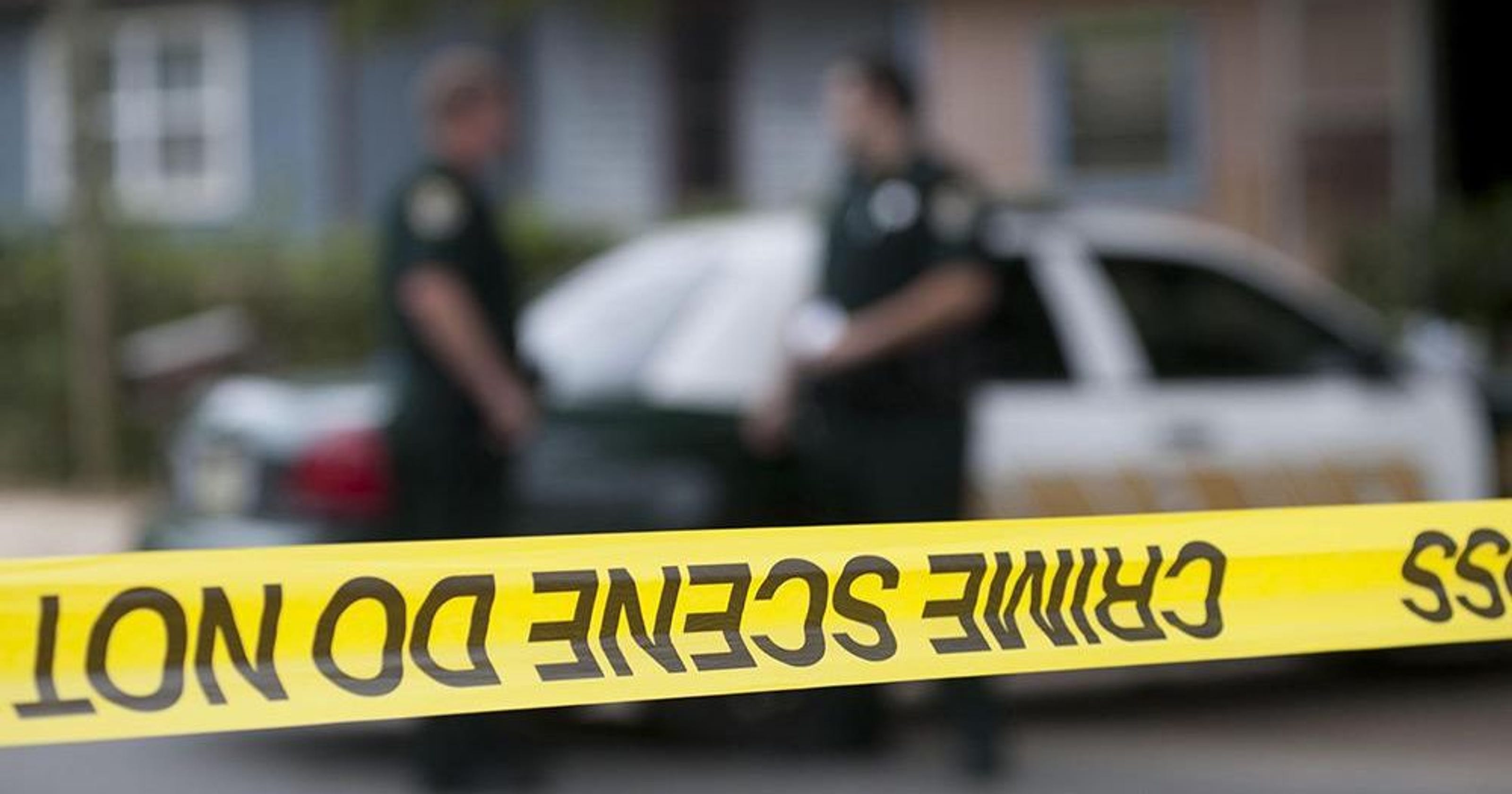 Airlines serving El Paso must have had a good week as Democrat politicians and their servile media counterparts rushed to this mass shootings, jostling one another so they could express their “sadness and outrage” over the deaths of the victims…white or Latino victims that is.

What about the fifty-six people shot in Chicago this past weekend, or the 138 shootings, including 30 homicides, in Detroit during the 29 days since summer started. (Detroit News, July 19, 2019). Or what about the 309 homicides in Baltimore last year. According to the Baltimore Sun, 80% of these killings were located in high-poverty neighborhoods. Now I’ll give you the point that not “all” of these victims were black, but based on the locations, we can safely assume a huge percentage were.

If Black Lives really Matter, where were the cameras and where was the breathless coverage and outrage on cable news? When President Trump expressed his concern over the conditions, including crime, in Baltimore, the media and race-hustling politicians jumped…on him, not the issue.

Black people are now officially in the Democrat Party’s rearview mirror. They have the vote locked up and they don’t want them focused on how little they are doing to improve their quality of life. They sure don’t want voters to see the
scope of blight, crime, misery, and death that has resulted from their failed policies.

How do I know for certain that Democrats don’t care about dead black people? If they cared, they would look for REAL solutions in the urban centers they control. These solutions are right in front of them, but they don’t mesh with ongoing political narratives, finger pointing, and racial division. Better to focus on guns than the reasons they are used so often in these communities.

Back to the Detroit News and one of those solutions: “Sgt. Nicole Kirkwood said: “Of the 30 homicides, 14 started with arguments, because too many people don’t know how to resolve conflicts without resorting to violence.”

Instead of stoking the fires of hatred and resentment, teaching conflict resolution would go a long way towards resolving quarrels that otherwise might end up being settled with violence.

The Democrat Party sees its future in the steady stream of millions of minority immigrants coming into the country, so what’s a few thousand dead black people each year? According to the Violence Policy Center Report, (May 2019): “In 2016 there were 7,756 black homicide victims in the United States. The homicide rate among black victims in the United States was 20.44 per 100,000…For whites, the national homicide rate was 2.96 per 100,000.”

The number of blacks murdered daily (21) is the same as the number of veterans committing suicide.

The Veteran’s administration spends tens of millions each year to treat Depression and Post Traumatic Stress in their patients (by the way this includes conflict management). Hotlines run 24/7. This is an honest and focused attempt to combat a real problem. While politics always plays in the background of the VA budget, it doesn’t dictate clinical solutions to patient problems.

Each year over twice as many black people are murdered than people killed during the 9/11 terrorist attack.

So, if the homicide rate for blacks is seven times higher than for whites, why does the Democrat-Media Complex flock to shootings where the victims are predominately White or Latino…and ignore the thousands lying dead on the streets of the inner-city ghettos of this country?

Simple answer: It is more important for liberal politicians and their lackeys in the media to protect their narratives and groom the new plantation of Latino voters than it is to protect the black community.