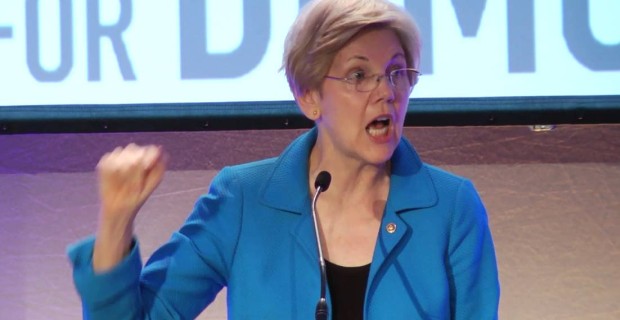 Sen. Elizabeth Warren said that President Trump was responsible for creating the environment of “racial conflict and hatred” that led to the El Paso shooting despite the mass shooter in Dayton, Ohio being a big supporter of hers.

Warren answered “yes” when asked by the New York Times if she thought Trump was a white supremacist and went on to blame his rhetoric for the mass shooting in Texas.

The Senator told the paper that Trump “has given aid and comfort to white supremacists” and “Done the wink and a nod. He has talked about white supremacists as fine people. He’s done everything he can to stir up racial conflict and hatred in this country.”

Warren made the assertion despite the fact that the El Paso shooter said in his own manifesto that his beliefs pre-dated Trump and he was not radicalized by Trump.

The Senator also appears to be on thin ground given that the mass shooter in Dayton Ohio, a left-wing extremist who supported Antifa and attended at least one of her rallies, said that he would be voting for Warren if she won the Democratic candidacy. 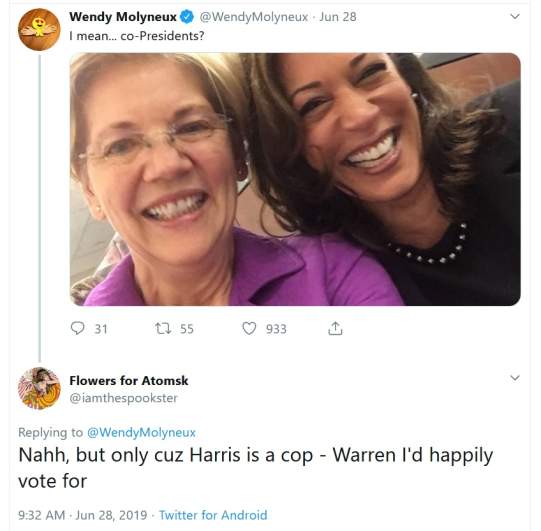 After initially ignoring voluminous evidence that Connor Betts was a socialist radical, the media had to finally admit that he was a left-wing extremist on Tuesday.