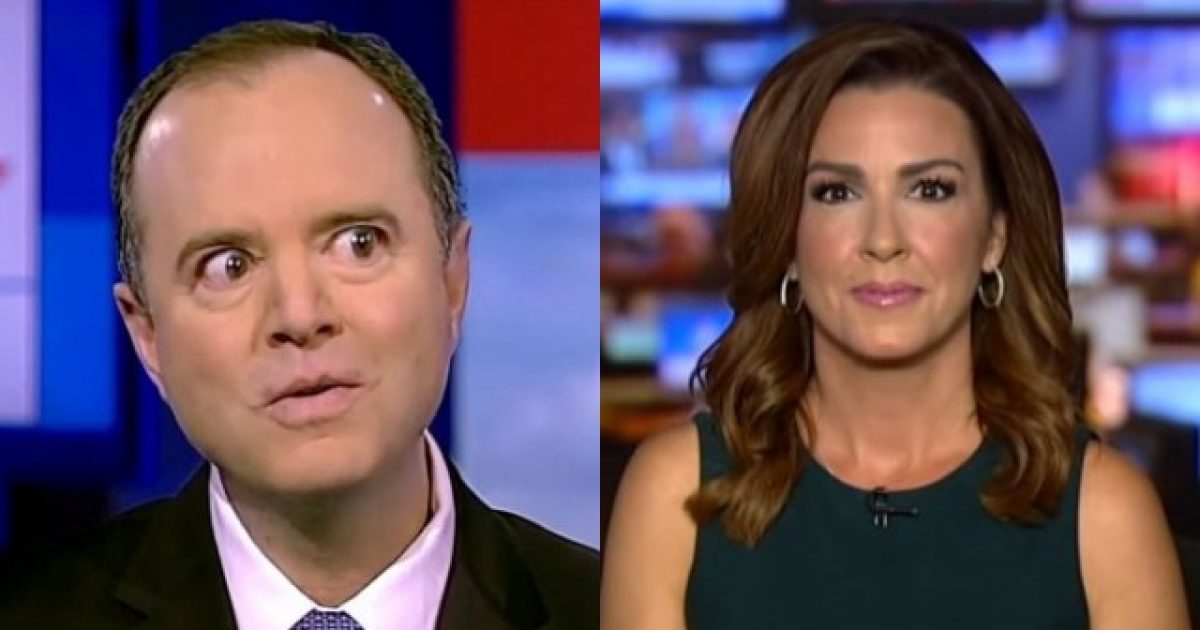 Kirsters Baish| ICYMI| Opinion | House Oversight and Government Reform Committee Chairman Elijah Cummings and Financial Services Chairwoman Maxine Waters banned together to execute a “secret Memorandum of Understanding to ‘target’ President Trump and subpoena all his financial and banking records, according to a letter sent to Cummings from ranking committee member Rep. Jim Jordan,” according to investigative journalist Sara Carter.

…Jordan’s letter indicates that other MOUs have apparently been signed and agreed to with House Permanent Select Committee on Intelligence Chairman Rep. Adam Schiff, D-Ca, who has promised to continue investigations into the president despite findings by Special Counsel Robert Mueller’s office that there was no conspiracy between the Trump campaign and Russia. Attorney General William Barr released a summary of Mueller’s 400 page report several weeks ago and the redacted version of the report is expected to be released by the DOJ this Thursday.

Jordan sent a memorandum on Monday which detailed his objections to Cummings’ partisan behavior as well as “unprecedented subpoena to Mazars USA LLP,” reports SaraACarter.com.

A congressional official familiar with the MOUs stated, “We’d describe (the MOUs) as an agreement to conspire and coordinate their efforts to attack and investigate POTUS. This is not how committee’s normally operate. Dems aren’t interested in legislating. Only attacking POTUS.”

Representative Jordan was unhappy with the Democrats who he said “did not consult with Republican Members of the Committee or allow Members to consider and debate the terms of your MOU before executing the MOU with Chairwoman Waters. You did not disclose the MOU’s existence to Members or the American people until after I raised the matter.”

Jordan asked Cummings to “provide greater transparency around your secretive conduct” in the letter.

The letter continued, “If you intend to continue to use the Committee’s limited resources to attack President Trump for political gain, I hope that you will at least be transparent about your actions. Your ability to function as a fair and unbiased finder of fact is now at grave risk. The Members of the Committee—and, more importantly, the American citizens we represent—deserve to know exactly how you are leading this Committee. I look forward to your detailed answers to these questions.”