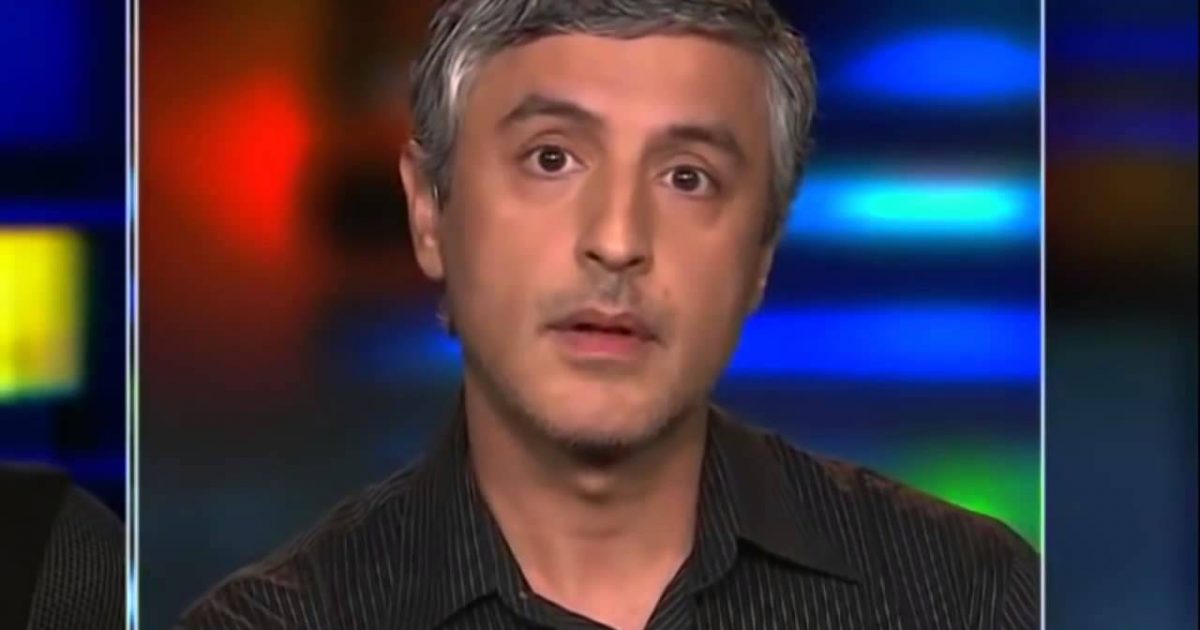 After calling for Conway’s eradication (which Twitter approved, by the way), he targeted every single one of President Trump’s supporters and advocated genocide.

This is not the first time Aslan has threatened conservatives with bodily harm via Twitter. In January, at the height of the media firestorm surrounding the Covington Catholic students, Reza fantasized about assaulting a MAGA hat-wearing high school boy.

Honest question. Have you ever seen a more punchable face than this kid’s? pic.twitter.com/jolQ7BZQPD

When conservative author and documentary producer Dinesh D’Souza criticized Aslan’s hateful rhetoric directed at a minor the CNN contributor fired back, saying he’d like to assault D’souza as well. Aslan has since deleted that tweet.

September 11, 2001:After today there is no longer any room for nuance. Mohamed is a terror leader. His supporters – ALL OF THEM – are by definition terror supporters. The hijab is a KKK hood. And this evil, racist scourge must be eradicated from society. Am I doing this right?

Not just violence, but actual murder.  Genocide, to be exact.

Notice, also that Aslan has a blue check by his name, meaning that he’s been “verified” by Twitter.  There is no doubt that if anyone said this about every Democrat supporter they would be summarily banned from the social media site for life.

Supporters of ppl like this call for @realDonaldTrump to be banned from Twitter because they don't like/agree w/him. Yet, this man condemns the president & half the country, calling for all of us to be murdered, "eradicated from society" & is allowed to stay here? @jack @Twitter

If you want us eradicated what method would you want to use? This is disgusting. You sound like a Nazi. People like you are pushing us closer to a civil war. I really really hope you get help.

That is why we are keeping our guns… thank you for confirming all our instincts to protect selves and family are right. BTW Trump supporters are a diverse group. Dems are clueless and that is why Trump wins in a landslide in 2020.

The Daily Caller informs us that in addition to being an unhinged left-wing hatemonger of the highest order, Aslan “maintains relations with the government of Iran, denies the extremism of the Muslim Brotherhood in Egypt and is known for giving commentary that favors radical Islamists from his position as ‘a scholar of religions.’”

Indeed, it seems the left has gone so far over the edge with its hatred that Trump may very well win as a result.  It’s no surprise, given this type of rhetoric, that Hollywood would produce a movie in which rich leftist elites murder Trump supporters for sport.

In February 2011, I first opined that liberalism, at its core, is an ideology of insane rage and hate.  Leftists like Aslan prove that assertion correct on just about any given day.