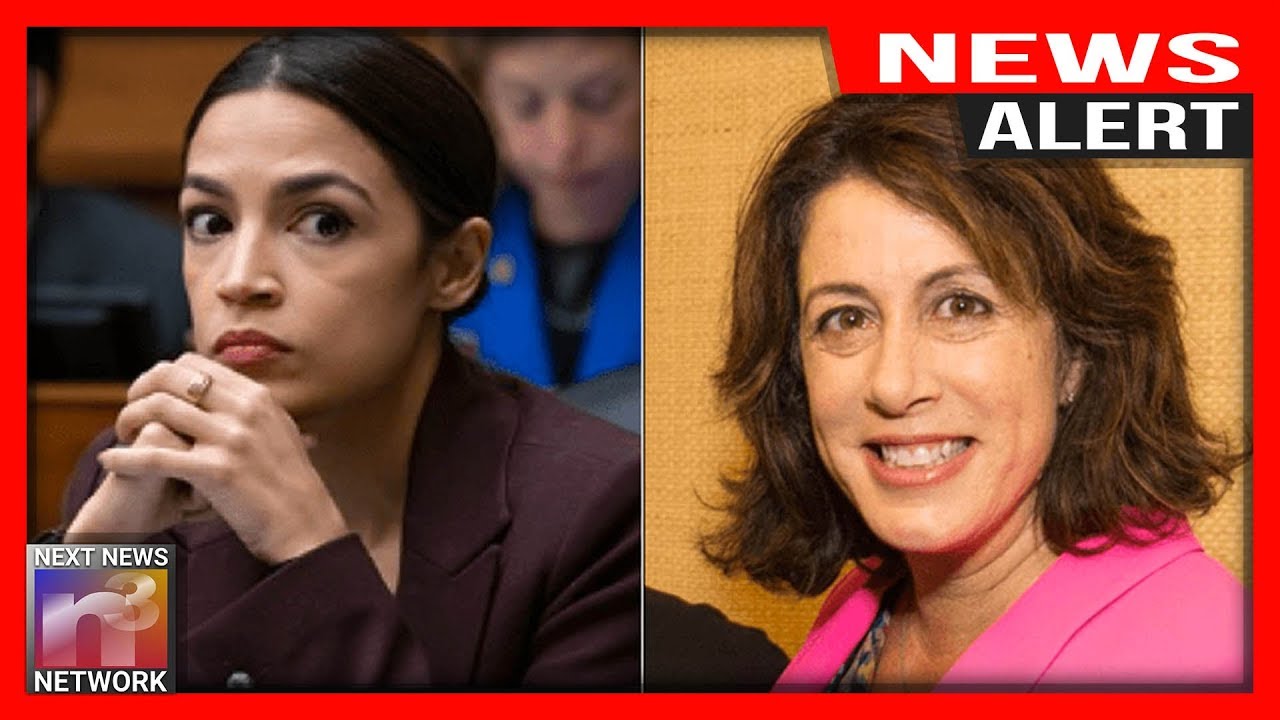 What we have been seeing with AOC, and many of her cohorts, is a party moving from “light socialism” to blatant hardcore socialism and a lot of long-time establishment Dems don’t like the bad press they are getting.

It appears as though he was joined by none other than the daughter of Democratic Speaker of the House, Nancy Pelosi.

For those that don’t know, Christine Pelosi is the current Women’s Caucus Chair of the California Democratic Party, a post that she’s held since 2011.

Although most probably expected Pelosi to further the ultra-left-wing ambitions of socialism in America, quite the opposite was true.

In this episode of “Wilkow!” host Andrew Wilkow was joined by Christine Pelosi, daughter of House Speaker Nancy Pelosi (D-Calif.) and Democratic National Committee official, to talk about why our country can’t have “free” health care for all, including illegal immigrants, and open borders.

When democratic socialists such as Sen. Bernie Sanders (I-Vt.) and Rep. Alexandria Ocasio-Cortez (D-N.Y.) insist that Scandinavian countries are the perfect “socialist” model, they fail to mention that, while those countries do cover health care for their citizens, they also have far less diversity, way higher taxes for the middle class, and of course, much stricter border laws than the U.S.

So the establishment Dems are starting to reject the “socialist” label?

It is about time.

This is a party where even the most moderate members are a little bit socialist, and the hardcore AOC-types are becoming more of the norm:

It’s good to see the Democrats trying to pull back a little on the socialist talk, but we all know it is coming back and if not now, it will come later.

Q: What do you call it when a socialist teacher can’t control his students?

“I’m a socialist drinker!” The bartender chuckled and asked me, “Don’t you mean social drinker?”

“No, I only drink when someone else is paying.”

I’ve now resorted to stealing other people’s jokes to try to make myself funny.

That my friends it the true spirit of socialism: stealing the fruits of someone else’s labor.

That is AOC’s America.

That is Bernie’s America.

To a lesser extent it is also Christine Pelosi’s America.

That is NOT MY America and it is NOT YOUR America.