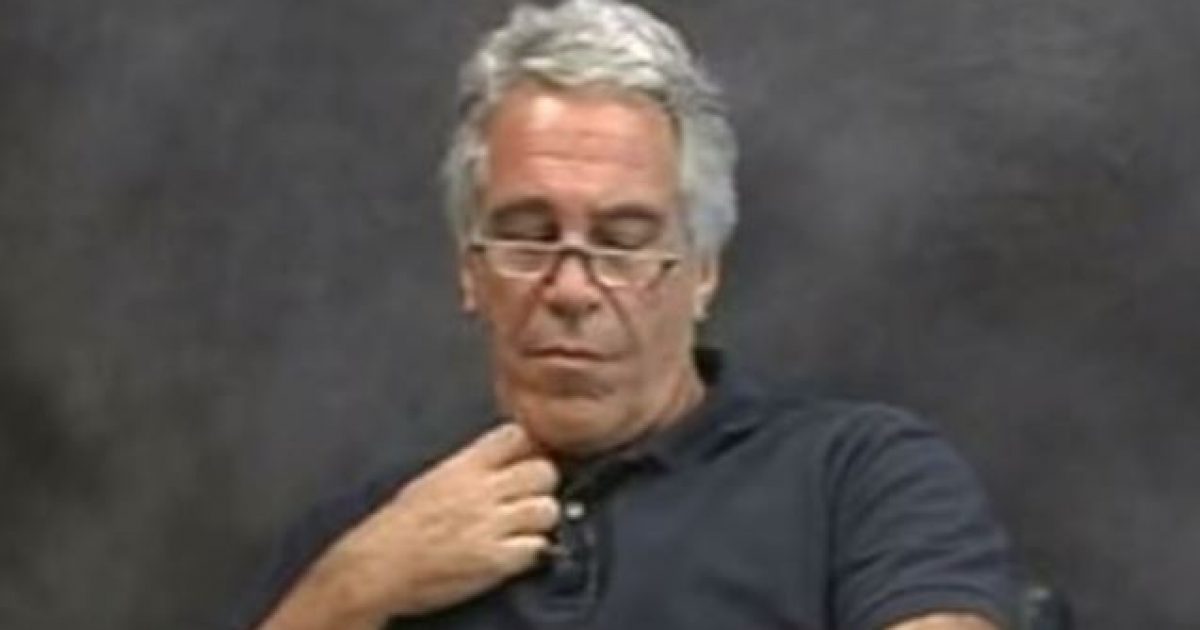 House Speaker and California Rep. Nancy Pelosi’s daughter warned Democrats to be wary of the case files of Jeffrey Epstein.

And as one of the first prominent figures have been outed in the files it appears that her concerns were well founded.

Friday’s revelations came from more than 2,000 documents that were unsealed by the U.S. Attorney’s Office for the Southern District of New York.

The papers included affidavits and depositions of key witnesses in a lawsuit the now-33-year-old woman, Virginia Roberts Giuffre, filed against Epstein and his associate, Ghislane Maxwell in 2015. Giuffre accused the duo of keeping her as a “sex slave” in the early 2000s when she was underage.

In ordering the documents released, the U.S. Court of Appeals for the Second Circuit also warned that the allegations contained within them are not necessarily proven.

In another deposition, Giuffre also reveals that she was “trafficked” to Mitchell, a former Senate Majority leader who represented Maine from 1980-95 and was later named special envoy to the Middle East by President Obama. A sworn affidavit by a former Epstein employee, Juan Alessi, also alleges Mitchell, 85, of having associated with Epstein.

“The allegation contained in the released documents is false,” Mitchells said. “I have never met, spoken with or had any contact with Ms. Giuffre.”

“In my contacts with Mr. Epstein I never observed or suspected any inappropriate conduct with underage girls.

“I only learned of his actions when they were reported in the media related to his prosecution in Florida. We have had no further contact,” he said.

“Governor Richardson has never even been contacted by any party regarding this lawsuit,” a spokesperson for Richardson said.

“To be clear, in Governor Richardson’s limited interactions with Mr. Epstein, he never saw him in the presence of young or underage girls.

We will see what happens but it’s a freaking mess.

This article originally appeared atThe Federalist Papers and was republished with permission.