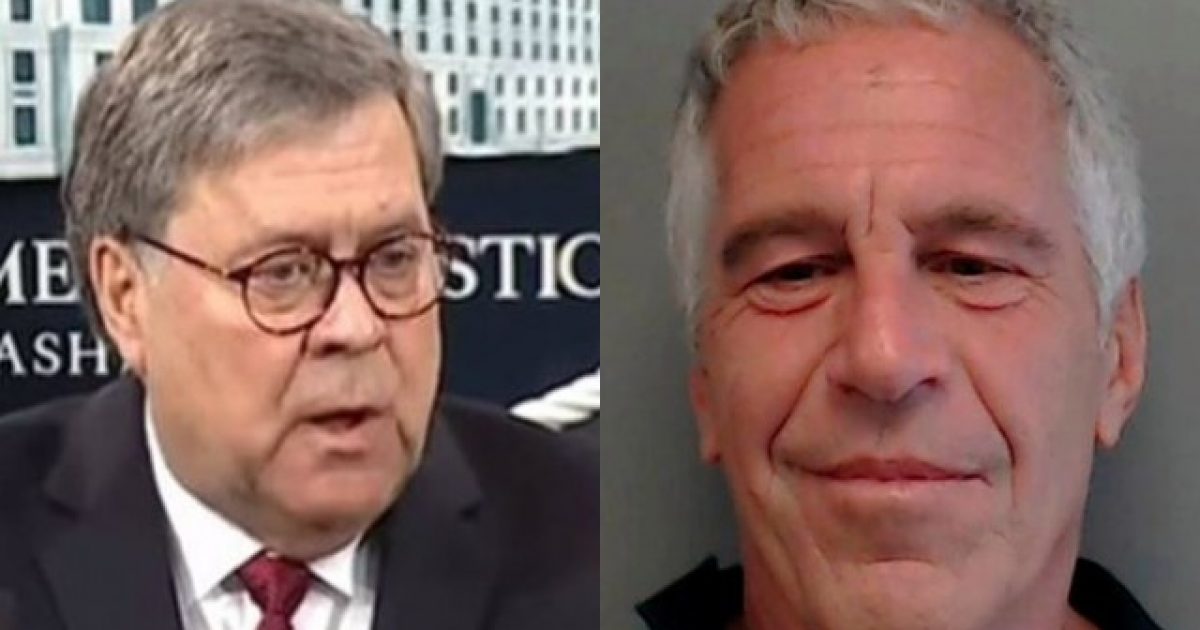 Opinion, Speculation & Analysis by The Elder Patriot – The federal Bureau of Prisons announced that Jeffrey Epstein had been discovered around 6:30 Saturday morning hanging in his cell at the Metropolitan Correctional Center in Manhattan.

The New York Times reported that “Epstein was housed in a special unit with extra security, but he was not under suicide watch.”  (UPDATE: However, they have since changed their story, saying he was NOT under watch, despite having allegedly trying to kill himself weeks earlier)

What does that mean?  Despite the Times account, others, including Fox News, are not sure that he wasn’t under suicide watch.

Gregg Jarrett: Given evidence of an attack most recently against him, they’re going to want to conduct an investigation that this was indeed self-inflicted, that this was suicide.

But the fact that he was in a solitary cell most recently, and on suicide watch, I agree with Deroy that it is baffling how somebody on suicide watch, who is routinely checked every hour and usually there are cameras, could manage to accomplish a suicide.

And not only that, when you’re on suicide watch in a jail cell, under normal protocol they remove absolutely everything in the cell that could be used for hanging.

It’s always problematic, but they use weaker sheets that wouldn’t sustain the weight of an individual. So I’m not quite sure how he managed to accomplish this unless they violated their own protocol…

… But Epstein as a potential witness against others?  That’s now gone.

If Epstein wasn’t under 24-hour surveillance after a similar incident in July then we should know why he wasn’t?  Epstein’s “suicide” was widely anticipated.

I was stunned by Epstein's suicide, though probably not as much as Epstein himself.

Especially, after The Daily Mail reported:

Jeffrey Epstein told prison guards and fellow inmates that he believed someone had tried to kill him weeks before his death, a source has revealed to DailyMail.com

The insider, who had seen the billionaire on several occasions during his incarceration at the Metropolitan Correctional Center, also claims that the normally reserved Epstein seemed to be in good spirits.

‘There was no indication that he might try to take his own life,’ the source told DailyMail.com

Barr was appalled by, what appears to be, the deliberate misfeasance of Department of Corrections officers who allegedly left Epstein unprotected.

While it’s true that Epstein was a convicted pedophile and sex trafficker, he was also a key witness against the high-profile politicians, billionaires and powerful diplomats, some of whose names became public when court documents were released yesterday.

Given the long list of power brokers that have been implicated by Epstein’s accusers, including Bill Clinton and the Clintons’ history in these matters, it’s fair to say that Attorney General Barr is an American patriot with brass cojones.

His kind of courage is rarely seen in 2019 Washington. We are keeping our fingers crossed that AG Barr may actually be who we all wish AG Sessions was.