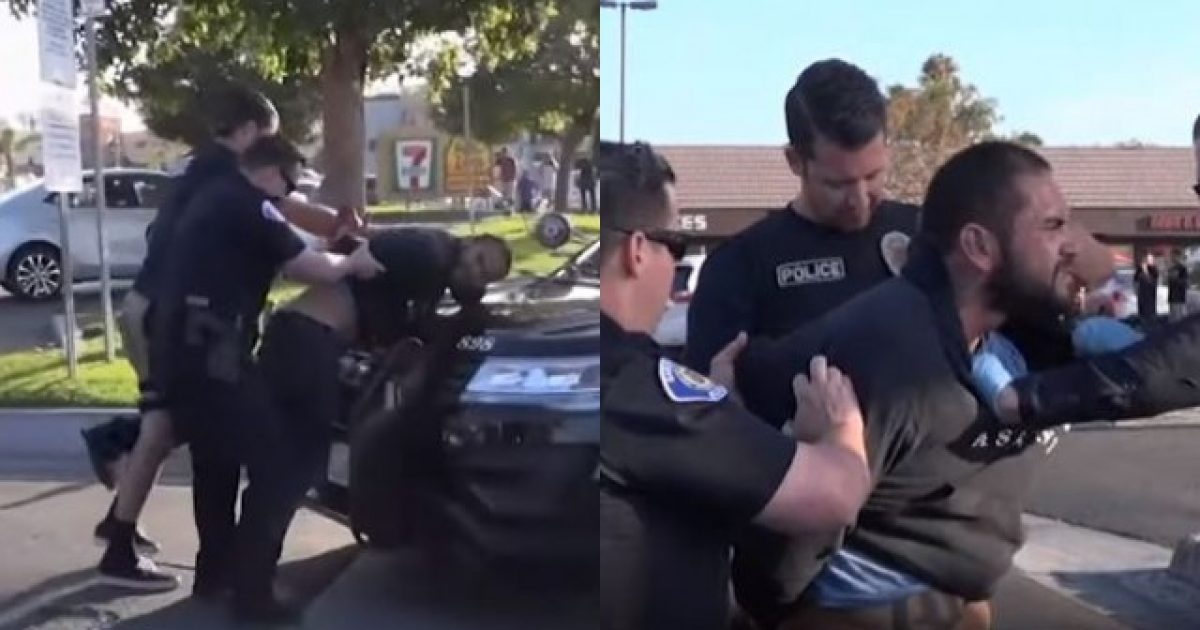 Fed up with what they perceive as ineffective prison policies that reward dangerous persons with lighter sentences, police in California are publicly blaming Democratic politicians after a murderous rampage by a previously convicted gang member out on parole on Thursday.

“He is a violent criminal who should have never been considered for release,” Mayor Steven Jones said.

Police officials explained that the attacker’s prison term was shortened because of California’s Assembly Bill 109, enacted several years ago in the long-standing Democratic stronghold.

The 33-year-old attacker was sentenced to four years spanning 14 different charges of which he was found guilty. However, he only served less than 16 months of that term.

“This person should have been in prison and not allowed in our community committing these violent acts,” said Chief Tom DaRe of the Garden Grove Police Department.

“Based upon his prior arrest record, he is a violent individual who should have never been considered for early release based upon Assembly Bill 109.”

Police released a harrowing video showing the first knife attack by the suspect that left a 54-year-old woman at an insurance company injured.

For his part, DaRe appealed to California lawmakers to make changes to the law so as to avoid future violence.

“As a police chief, I implore our policymakers to reevaluate their policies on criminal justice,” he said. “The pendulum has swung so far that it has become incredibly difficult to keep our communities safe from the rise in violent crime.”

That drew widespread condemnation from around the country after an illegal alien was charged with killing Kate Steinle in San Francisco in 2015.