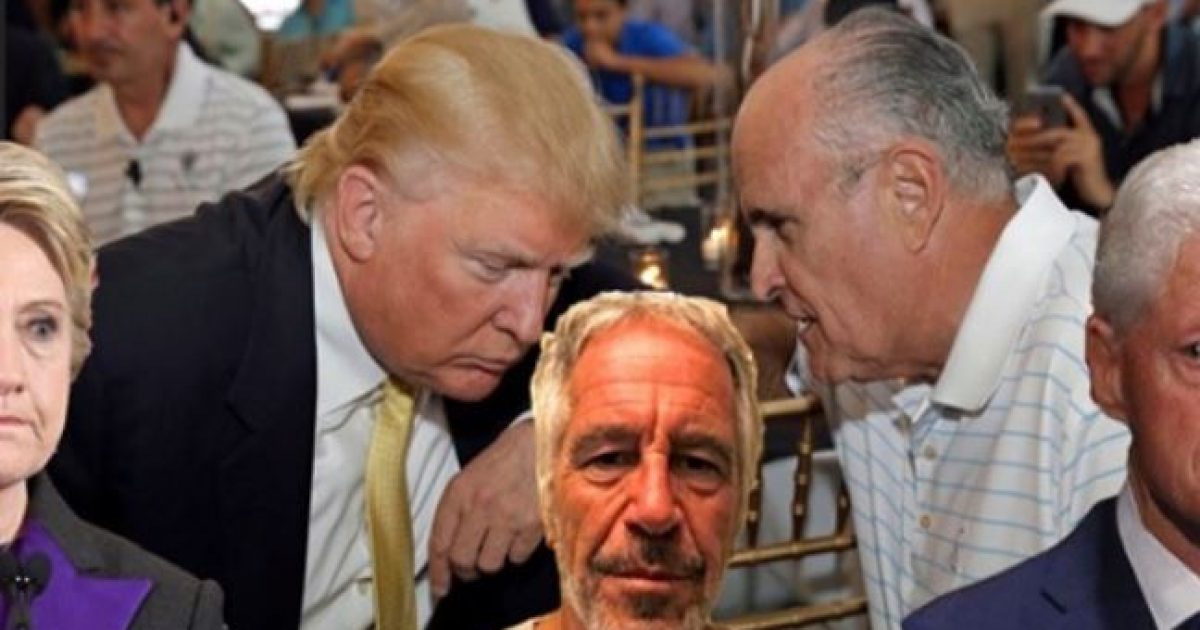 Speculation, Opinion and Analysis By Elder Patriot – In 1981, under President Ronald Reagan, Rudy Giuliani was named Associate Attorney General, the third highest position in the Department of Justice.

As Associate Attorney General, Giuliani supervised all of the US Attorney Offices’ Federal law enforcement agencies, the Bureau of Corrections, the Drug Enforcement Agency, and the US Marshals.

In 1983, Giuliani was appointed US Attorney for the Southern District of New York, where he spearheaded the effort to jail drug dealers, fight organized crime, break the web of corruption in government, and prosecute white-collar criminals. Few US Attorneys in history can match his record of 4,152 convictions with only 25 reversals.

In those capacities, Giuliani was in and out the Manhattan Correction Center, where Jeffrey Epstein allegedly took his own life, on a regular basis.  Giuliani is intimately acquainted with the layout and procedures of the MCC.

Giuliani: “What happened is mind-boggling.  It’s impossible to happen.

“It’s a relatively small facility.  This isn’t Riker’s Island, which is 15,000 people and virtually a small city with many, many different buildings.

“Almost everything is within view, if you want it to be, of the guards.

“He’s a guy, there’s probably 50 very important people who have a motive to kill him.”

… “Whether they wanted to kill him or not, prisoners don’t like him.  He’s alleged to be maybe the most notorious child predator of our generation.  Prisoners are strange. Perverts they don’t like. So they’ll kill a pervert just to kill a pervert.”

“… His room should have been guarded because there was every possibility some prisoner that got loose would get in there and stab him, choke him and make it look like he was hung.

“He [Epstein] would have been a treasure trove of very important. valuable information”