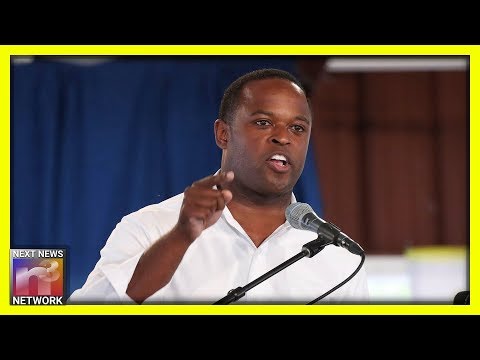 In America it’s only OK to be a racist if you are a Democrat.

Daniel Cameron, who is running for Attorney General, is black man who happens to support Donald Trump.

Daniel Cameron, a black Republican running for Kentucky attorney general, fired back on Wednesday after being told to “stop eating the ‘Coon Flakes’ the White House is serving” by a local radio host and attorney.

“I’m a proud lifelong Republican, part of a diverse Kentucky Republican Party ticket, and yes I support President Donald Trump,” Cameron told the Daily Caller News Foundation. “I have unfortunately been called much worse as a black Republican and it is enough. I support life, secure borders, and am proud of my faith. It is time for liberals to stop telling black Americans what we are allowed to believe and what party we are allowed to support.”

Yesterday, a liberal attorney said I should stop eating “coon flakes” in a @CourierJournal interview. I am a proud lifelong Republican, part of a diverse @KYGOP ticket, and yes I support @realDonaldTrump. It’s time to stop telling black Americans what we’re allowed to believe

Attorney Dawn Elliott has already received blowback for her remarks.

“How does a person of color proudly flaunt an endorsement from a president who is clearly racist and is determined to oppress the very people that gave Mr. Cameron life? … My suggestion to Mr. Cameron is to stop eating the ‘Coon Flakes’ the White House is serving,” she said according to the Louisville Courier Journal. “Daniel is slapping all the black ancestors in the face. All their hard work, struggles and even death means nothing to him.”

I think Dawn Elliott might be one of those “Throwback” Democrats:

At any rate, once again we see the hypocrisy of the left in action.

But wait a second…

Cameron appears to be a black man to me.

Does that mean he is only half racist?

We don’t care what color you are, but we do care what you are made of.