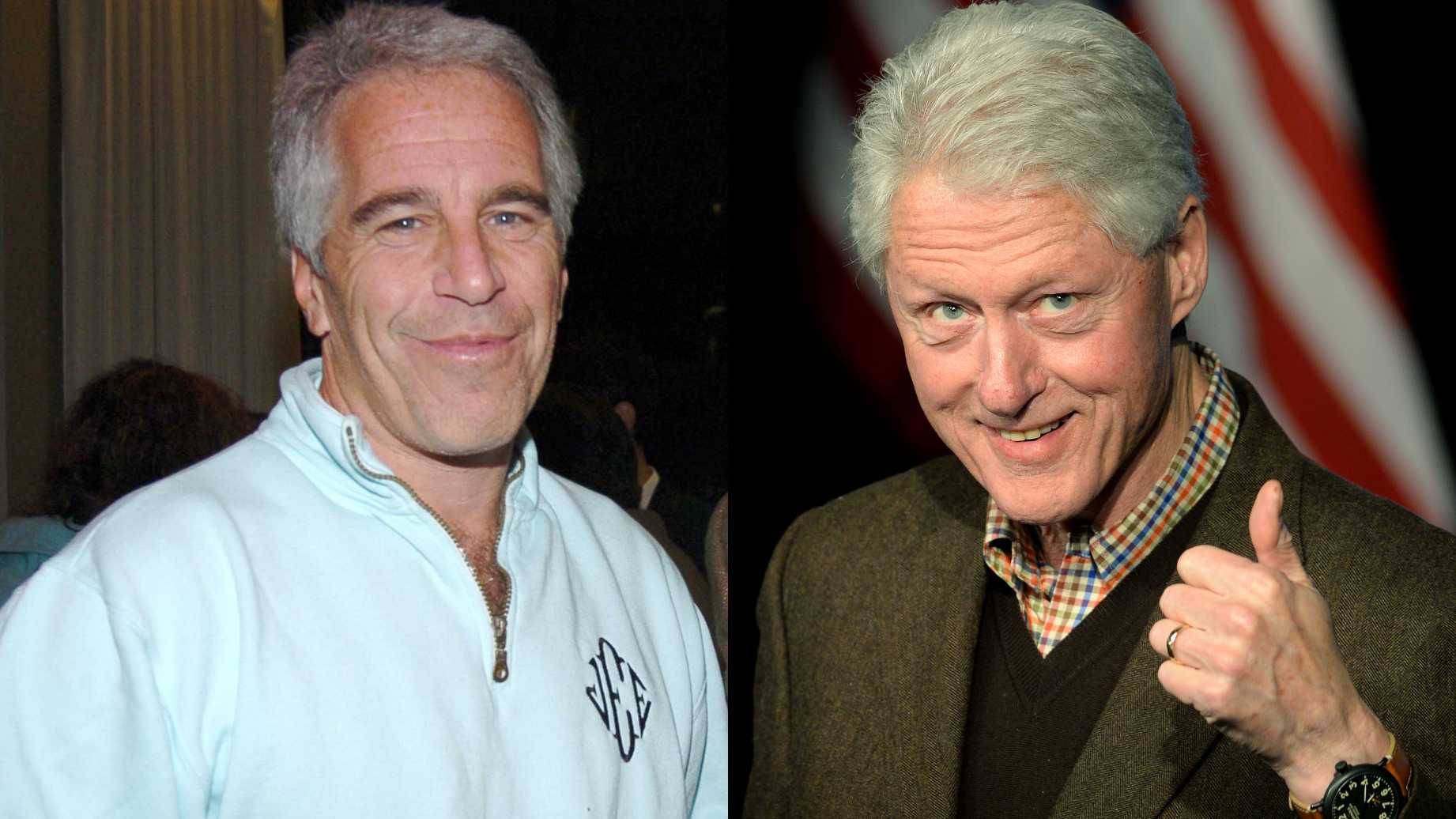 Aside from Jeffrey Epstein dying from a supposed suicide being the most predicted death ever, it would have been the most difficult to actually carry out. Epstein is said to have been held at the Metropolitan Correctional Center’s special housing unit when his death occurred. We are also told that these units did not have surveillance cameras, which in itself is very suspicious, given Epstein was on suicide watch after he supposedly attempted to hang himself in July.

The July attempted suicide took place in a jail cell, not the special housing unit where he is said to have died. Again, we have an impossibility because the attempted suicide would have been seen on camera and never allowed to take place. We are told the SHU of this facility only has surveillance cameras in certain units according to the nature of the crime.

The truth is, there is absolutely no correctional facility from local city jails to Federal prisons anywhere in the United States that does not have surveillance cameras in every cell or special unit, 24/7. Thus, for Epstein to have killed himself anywhere in this facility would have been impossible.

The official story is Epstein was not on suicide watch during the time his death occurred, which literally translates to him being taken off watch and the extra guards used for monitoring him all this time, were not being used on this day.

There are only two possibilities concerning Jeffrey Epstein, 1, he was outed via a professional hit, or 2, he was secretly released and placed in the witness protection program.

The efforts to keep the public from seeing Epstein’s body being taken out of the corrections facility to an ambulance by trying to block the view with medical curtains is the biggest red flag of them all. If everything went down as they want us to believe it did, blocking the view would not have been even thought of.

If Epstein were actually dead, there would have been no reason to hide the body from view. So, we can assume he was released into the custody of either the FBI or DOJ to continue his business as usual of running a pedophile sex resort. Which is so vital to many politicians in office today and the Hollywood elite.

The mastermind behind such an elaborate scheme and who would have the experience to make it happen would have to go to the Clinton hit squad.  Aside from having a long record of eliminating anyone who poses a threat to Bill and Hillary they also are their cleanup team in destroying evidence and anything linking the Clinton’s and their friends to various crimes. The Clinton’s still have many of their supporters actively working in the FBI and DOJ who are more than willing to do their bidding.

Federal Judge, Robert Sweet who was presiding over the release of Epstein’s sealed records was also found dead earlier in March.

President Trump immediately Tweeted his thoughts on the Epstein suicide in blaming the Clinton’s for his death, primarily because he knows Epstein had incriminating photos of Bill Clinton during his visits to Sex Island. The only conspiracy here is the Socialist Left’s desire to keep their association with Epstein and Clinton’s involvement in removing him as considered as a conspiracy

It makes perfect sense that the Clinton’s would have Epstein removed rather than killed because he cannot be allowed to testify. If he did, he would implicate them and most of Congress and the Senate in sex crimes committed in his pedophile sex resort. In simply removing him, his business can operate once again, and their visits can ultimately continue.

More on Clinton and Epstein:

Tony is an established writer with articles in over 20 publications. He was Political Commentary Columnist for the Cimarron News Press in Cimarron, New Mexico from 2001 to 2003. Tony was also a regular writer for several small coastal newspapers in Southern Oregon during the early 1990’s. BOOKS: Aura Visions: The Origin Prophecy,Enviroclowns: The Climate Change Circus,Strange Sounds: A Research Report
Share
Tweet
Share
Pin