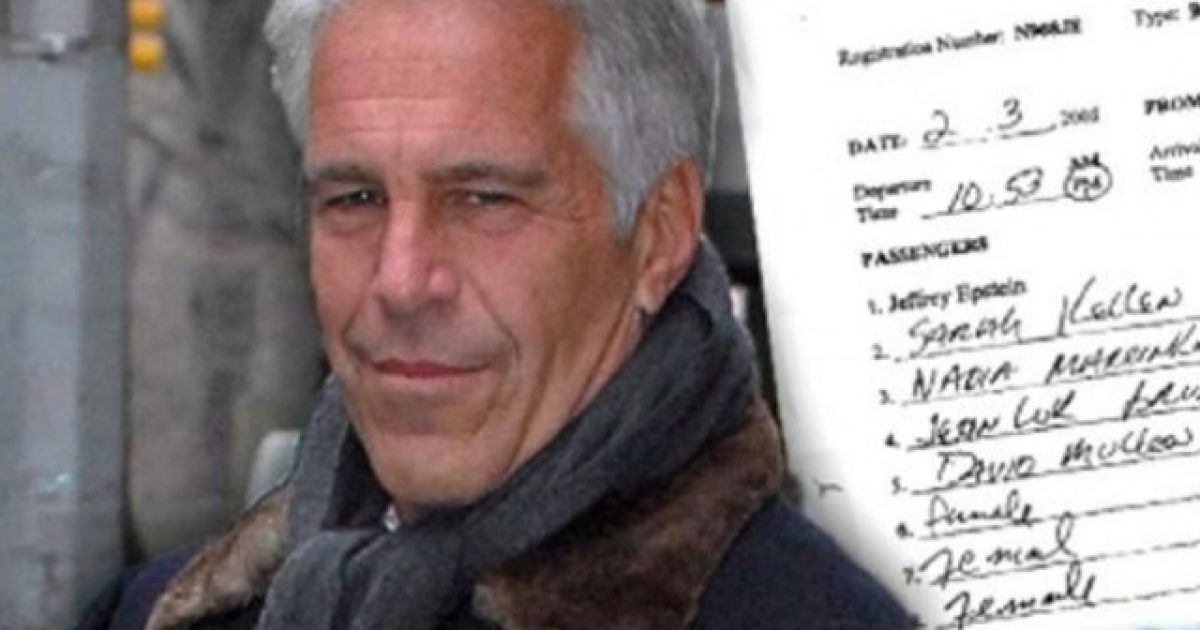 Any co-conspirators should not rest easy. The victims deserve justice, and they will get it.” – U.S. Attorney General William Barr

Opinion, Speculation and Analysis of E. Patriot – Those “associates’ of Jeffrey Epstein hoping the death of the convicted pedophile and sex-trafficker would put an end to their worries about being outed are out of luck.

It appears the investigation into what has been described by some “conspiracy nuts” as a worldwide pedophilia ring involving powerful politicians, businessmen, and diplomats, allegedly organized and run by Epstein, is going global.

(NY Post) France’s government wants to launch an investigation into Jeffrey Epstein and his reported “links” to the European country — where he maintained a residence and visited often.

The probe was first suggested on Monday by Innocence Endangered, a French NGO that defends children’s rights, before it was picked up and proposed by local officials.

“These stays on French territory were regular and it is up to the investigators (…) to shed light on the use of the apartment acquired by Mr. Epstein,” said Innocence Endangered in a letter to Paris prosecutors, according to Agence France-Presse.

“The American investigation has highlighted links with France,” the pair said. “It thus seems fundamental for the victims that an investigation be opened in France to shed light on this issue.”

Before his death, Epstein had been accused of taking underage “sex slaves” on frequent trips to Paris aboard his private jet. Schiappa and Taquet cited the allegations in their call for an investigation on Monday — saying there were “many unanswered questions” in the wake of Epstein’s apparent suicide.

One of Epstein’s accusers in the SDNY investigation, Virginia Roberts Giuffre, claims Epstein “forced” her to have sex with French model scout Jean-Luc Brunel and an unidentified “owner of a large hotel chain,” among others while she was in France.

Funny thing about conspiracy theories, every investigator worth his salt has them.

That includes former FBI Director James Comey and Special Counsel Robert Mueller who pursued Donald Trump relentlessly based solely on the allegations of what seems to have turned out to be a conspiracy theorist paid for by Hillary Clinton.

It seems like only yesterday leftists were justifying the violation of President Trump and his associates’ Fourth Amendment protections with these words of comfort:

“If you did nothing wrong you’ve got nothing to worry about.”

Could this really be the moment the global power structure, or at least it’s most corrupt, disgusting and powerful members are exposed and held to account?  We do not know, but we take comfort in the fact that each day it seems that more and more likely that this is really happening. What a time to be alive.