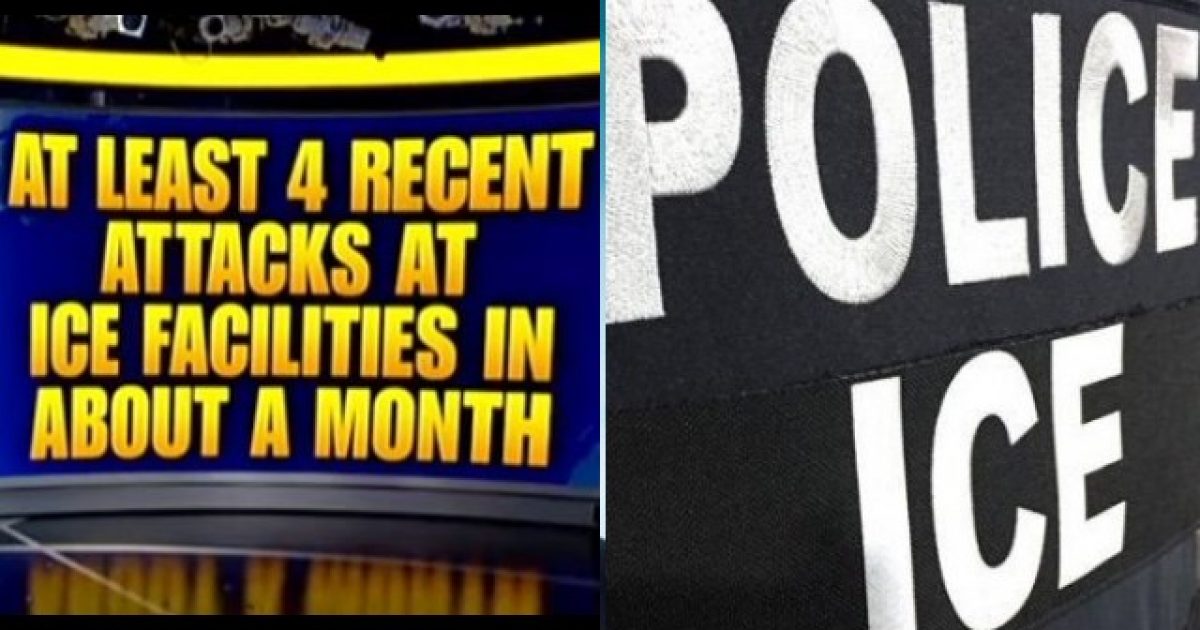 (NationalSentinel) Immigration and Customs Enforcement officials were quick to blame an incident this week involving an attack on one of its facilities in San Antonio, Texas, on “political rhetoric and misinformation” that’s been spread and repeated Democrat politicians.

Christopher Combs, special agent in charge of the San Antonio FBI, said that early Tuesday morning multiple shots were fired from multiple shooters in more than one vehicle at an ICE facility that was staffed with on-duty personnel. Officials said that some federal employees were nearly struck with bullets, according to the San Antonio Express-News.

“I want to stress to everyone that any attempt at any violence or illegal activity against a federal official will not be tolerated,” said Combs, who said the FBI would open a federal case on the shooting.

He added that ICE was targeted in the shooting since “all of the shots that we have found were on the floors where ICE has offices, so there is no question it is a very targeted attack.”

He then slammed the shooting as an “act of violence” that could have resulted in the “assassination of a federal employee.”

According to the Express-News, FBI officials noted further that they were investigating a series of attacks against ICE facilities around the country.

“ICE officers put their lives on the line each and every day to keep our communities safe. This disturbing public discourse shrouds our critical law enforcement function and unnecessarily puts our officers’ safety at risk,” he continued.

United States Citizenship and Immigration Service acting Director Ken Cuccinelli tweeted a message regarding the shooting on Tuesday, saying “@USCIS stands with @ICE as they work to enforce our laws and keep Americans safe.” The tweet was accompanied by a picture of a bullet hole at the San Antonio office.

Here's a photo of one of the bullet holes from this morning. @USCIS stands with @ICE as they work to enforce our laws and keep Americans safe! pic.twitter.com/AUvgpGJco6

An official with GEO Group, a private prison contractor that operates some immigration detention centers, said that their offices, which were in the same office building as the ICE offices, were also targeted in the same incident.

“We are deeply troubled by yet another targeted act of violence, and we hope that the perpetrator is prosecuted to the fullest extent of the law,” said GEO Group spokesman Pablo Paez.

“Unfortunately, the dishonest narrative and lies that are being spread about the services our company provides on behalf of the federal government has led to the endangerment of our employees, of government employees, and the public.”

Meanwhile, several Democrats, including some 2020 presidential contenders, have regularly demonized ICE as a “rogue” organization that should be disbanded. Rep. Alexandria Ocasio-Cortez (D-NY) has even likened ICE detention facilities, many of which have been around for years, to “concentration camps.”

Also, Democrats have accused ICE of abusing authority and “separating” migrant families, all of which have inflamed passions around the country and, many believe, are now leading to attacks against ICE facilities.

No Democrat, as of this writing, has stepped up to apologize for their previous remarks or take any responsibility for possibly inciting these attacks.