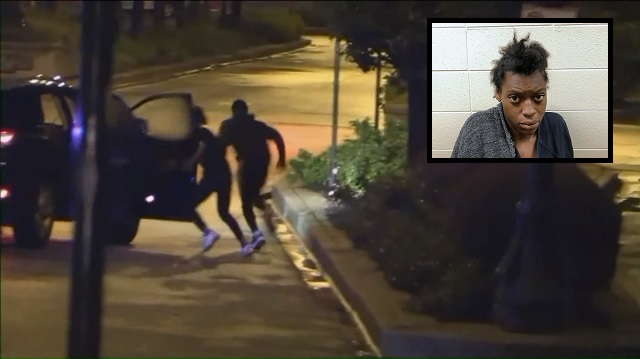 Amazingly, the 75-year-old Chicagoan is not being criminally charged for legally defending himself.

A 75-year-old man shot a 14-year-old who authorities say was in the man’s Lake County driveway trying to break into his car, and the five teens accused of being the boy’s accomplices are charged with his murder.

Charged with first-degree murder are one 16-year-old boy, three 17-year-old boys and 18-year-old Diamond C. Davis, all of Chicago. The names of the dead teen, the juvenile suspects and the 75-year-old have not been released.

Though none of the five are accused of pulling the trigger, they are charged under a state law known as the felony murder rule, which allows a person to be charged with the murder of an accomplice killed in the commission of certain crimes.

[…] The 75-year-old homeowner, who police say has a valid FOID card and concealed carry permit, has not been charged.

The teens also led police on an extensive, 125 mph chase.