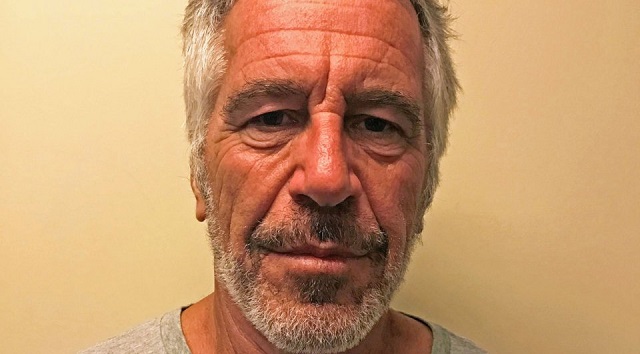 Baish’s Opinion, Analysis and Speculation| It has been reported by NBC that the body of deceased financier/pedophile Jeffrey Epstein was claimed by an unidentified “associate” from the New York City’s medical examiner’s office, a source told the network on Wednesday.

Epstein, 66, was found dead by apparent suicide Saturday morning in his cell at the Metropolitan Correctional Center in Manhattan. The center’s warden has been temporarily reassigned, and the two guards assigned to watch Epstein have been placed on leave.

Epstein wasn’t on suicide watch at the time of his death, multiple people familiar with the investigation have told NBC News. Attorney General William Barr has said that he was “appalled” by the development and that he has consulted with the Justice Department’s inspector general, who is also investigating.

Take a look at the Daily Mail’s report on the Medical Examiner’s findings:

The person who claimed the financier’s body was merely described as an “Epstein associate.”

Court documents reveal that they stated that Mark Epstein, Jeffrey Epstein’s brother, and a friend, David Mitchell, would have co-secured the bond.

Bond was denied by Berman on July 18. The next week, the financier was found injured in his cell.

“On Monday, Berman complained in a letter to the warden, Lamine N’Diaye, that the federal Bureau of Prisons still hasn’t explained what he called the July “incident.” In a response later Monday, N’Diaye said that an internal investigation was completed on July 23 but that she couldn’t reveal any information because of the investigations into Epstein’s death on Saturday,” NBC reports.