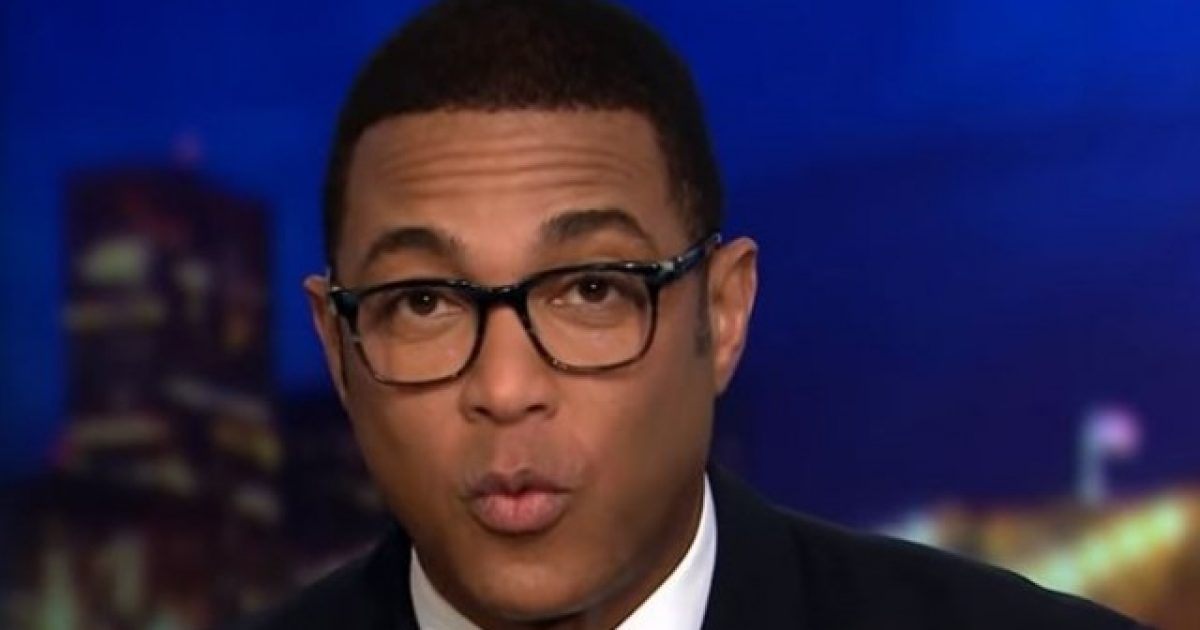 K The Baish Opinion, Analysis, Speculation| This week, Fox News spoke to the former boss of the bartender who previously filed a lawsuit against CNN host Don Lemon, in which he accused Lemon of “a strange, sexually charged assault.”

Fox explains, “In an exclusive interview, George Gounelas, who managed Dustin Hice at the Old Stove Pub in July of 2018, detailed what allegedly occurred on the night of the bizarre encounter at Murf’s Backstreet Tavern, which is located in the prestigious Hamptons area east of New York City. Gounelas is named in the suit filed by Hice.”

Lemon has denied the allegations made by Hice.

“Dustin worked for me as a bartender [and] we went out after work one night. We were standing there and he said, ‘Hey, that’s Don Lemon,’” Gounelas explained. “Murf’s is a place you go to drink after you’ve been out drinking. We had just gotten off of work. So that’s why we ended up there, because we worked in the restaurant business. So by the time everything is done, we can only hit a late-night spot.”

“Don Lemon has now come around the corner and is standing face to face with us. There is a beam, a pole, in the place. Don’s standing up against the pole, face to face with Dustin, I turn around and I’m standing right there between the two of them,” Gounelas said. “He’s saying, ‘So you like me? Is that why you’re bothering me?’”

He went on to tell Fox that he didn’t remember Lemon’s exact words but it was something like, “‘Do you like me? Is that why you’re bothering me, because you wanna f— me?’”

Gounelas explained that Lemon seemed to be “pretty drunk” when he came up to them.

“He put his hands down his pants, inside his board shorts, grabbed his [genitals], and then came out with two fingers and, like, clipped Dustin’s nose up and down with two fingers asking ‘do you like p—- or d—?’”Gounelas said.

“Dustin was in this shock mode saying, ‘Bro, did that just happen? That was disgusting,’” Gounelas said before going on to explain that he didn’t feel it was strange at the time. “The whole thing is like, I go out in the Hamptons, I live out here, I have a restaurant, I get it, people get crazy. To me, it was just another thing. To [Dustin], he was like shocked.”

Gounelas said he isn’t sure if Lemon, who is openly gay, was being confrontational or simply flirting.

“I guess it’s a little of both. If someone had done that to me, I probably would have punched him. But I think it might have been flirting. I think Dustin was more in shock… If someone was flirting with me like that I’d say, ‘alright man I’m not gay,’” Gounelas said. “I wouldn’t go up to a girl like that. It could be his way of flirting.”

Hice continued to work for Gounelas at the now-shuttered Old Stove Pub for the duration of the summer, where his former boss said the bartender was regularly teased about the incident.

“As his boss, I was kind of making fun. I feel bad now,” Gounelas said.

Gounelas told Fox News that the incident allegedly happened in the presence of others and he’s seen Lemon in Murf’s Backstreet Tavern on other occasions.

“The place was packed. I’m sure other people saw. It was a known thing in the Hamptons, not like this quiet thing. Everybody knew Dustin and what happened to him,” Gounelas said. “Every time we went out, every bartender offered him a Lemon drop shot, making fun of him. He got some sh-t for it.”