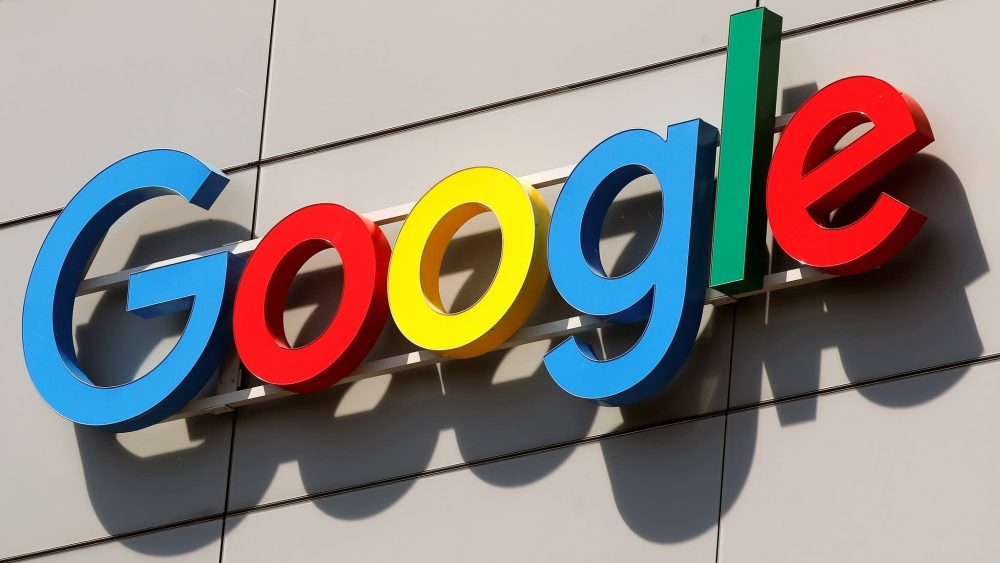 A Google insider turned whistleblower has come forward revealing even more evidence of the tech giant’s censorship and political bias after the tech giant tried to use force and intimidation to get him to comply. Zachary Vorhies has gone on record as having grave reservations about the path Google is taking in burying search results, blacklisting websites, and demonstrating political bias in their artificial intelligence algorithms.

Vorhies, who is a Google insider who anonymously leaked internal documents toProject Veritas made the decision to go public in an on-the-record video interview, made the decision after receiving a letter from Google.  He says Google called the police to perform a “wellness check” on him. Along with the interview, Vorhies asked Project Veritas to publish more of the internal Google documents he had previously leaked.

*All of the documents leaked by Vorhies to Project Veritas can be found by clicking here.

“I gave the documents to Project Veritas, I had been collecting the documents for over a year. And the reason why I collected these documents was because I saw something dark and nefarious going on with the company and I realized that there were going to not only tamper with the elections, but use that tampering with the elections to essentially overthrow the United States.”

Google Election Meddling: “How Do We Prevent [Trump’s Election] From Happening Again?”

Vorhies says that releasing the information detailing the lengths Google is going to in order to become a highly biased political machine has been a huge relief. “[Google] was intending to sculpt the information landscape so that they could create their own version of what was objectively true,” said Vorhies.

And based on the fact that Google sent SWAT teams to Vorhies home, it is safe to say they don’t like the fact that he’s spreading the truth about their attempts to decide what is the truth and what information the American people will be exposed to. Google is stooping to the same lows as the mafia to silence any news of their nefarious actions.

Google Confirms They Use Algorithms To CENSOR: “Algorithms Don’t Write Themselves”