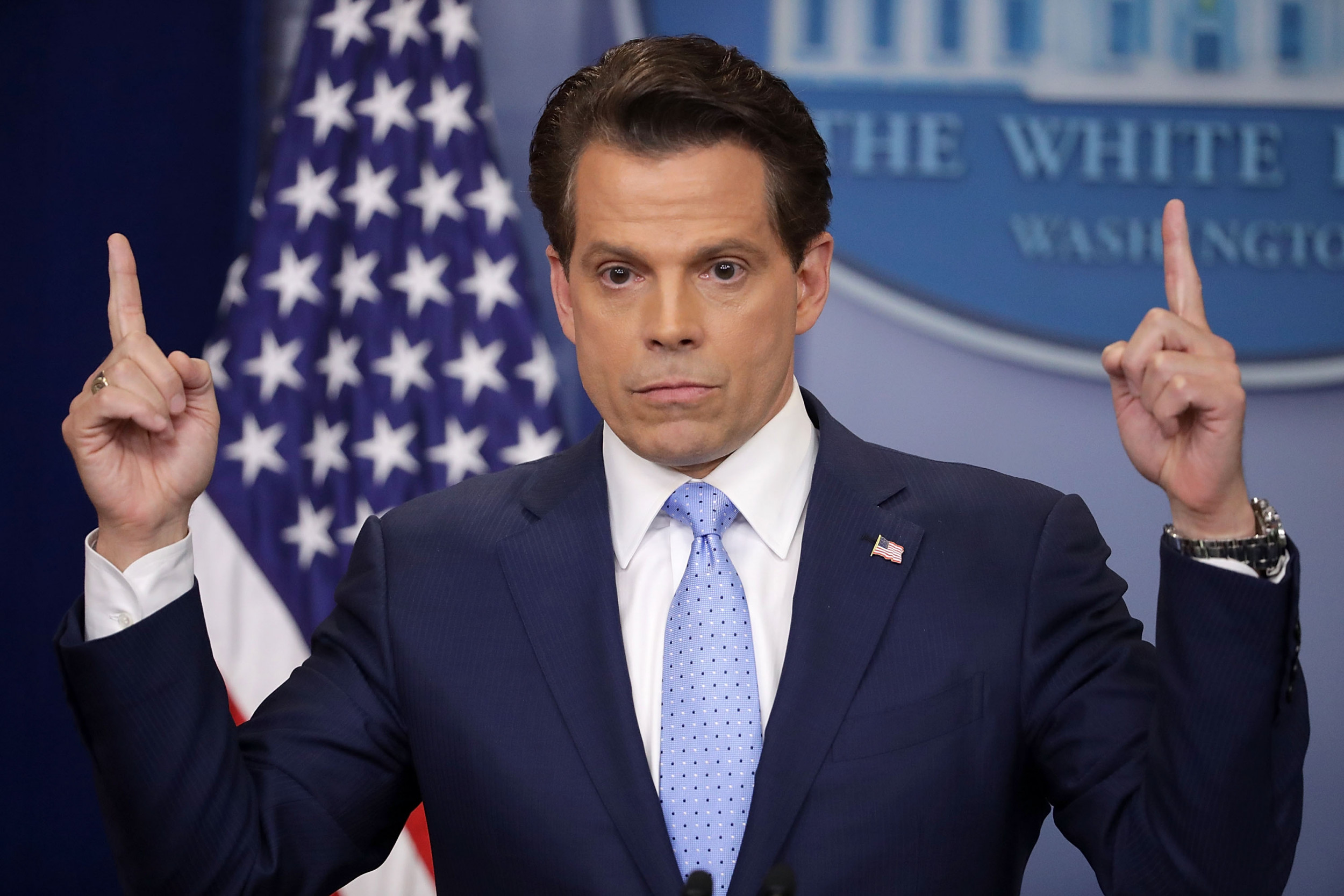 Anthony Scaramucci, a former White House communications director for 11 days back in 2017 said that President Donald Trump will likely bow out of the 2020 election. He added that Trump is “worse than a racist” and “we gotta take this guy out!”

The real question is if Trump is voluntarily going to pass on reelection, then why would it be necessary to “take this guy out?” But according to several media reports, including one from USA Today, that’s Scaramucci’s assessment from an interview with Vanity Fair published Friday. The prediction is that Trump will drop out of the 2020 presidential race by March because there is no possible way for him to win.

Scaramucci, who has been nicknamed “the Mooch,” kicked off the war of words and has been battling it out with Trump on Twitter since he said on CNN that he could no longer support the president.

Scaramucci, who like so many others had nothing to do with my Election victory, is only upset that I didn’t want him back in the Administration (where he desperately wanted to be). Also, I seldom had time to return his many calls to me. He just wanted to be on TV!

“It’s gonna become very clear that it’s impossible for him to win,” Scaramucci said. “And is this the kind of guy that’s gonna want to be that humiliated and lose as a sitting president? He’s got the self-worth in terms of his self-esteem of a small pigeon. It’s a very small pigeon.” While it’s obvious that Scaramucci didn’t straight up state Trump will drop out of the 2020 election race, he’s eluding to it and saying Trump’s hubris will force him to bail on the election.

“You know, this is like ‘Game of Thrones.’ We need an Arya Stark, okay? We gotta take this guy out because this is like the Night King,” Scaramucci said, referencing the icy villain who poses a danger to humanity in the HBO series. “We had the Wicked Witch of the West, but he is the Wicked Witch of the West Wing. We gotta get some water thrown on him. He’ll start melting,” Scaramucci said.

“The red line was the racism—full-blown racism. He can say that he’s not a racist, and I agree with him, okay?” Scaramucci told Vanity Fair’s William Cohan. “He’s actually worse than a racist. He is so narcissistic, he doesn’t see people as people. He sees them as objects in his field of vision.”

Scaramucci said he bases his attacks on Trump’s leadership abilities, not on personal qualities. “I’m not calling him ‘Small Hands’ or saying he’s got a small penis. I’m not doing any of that. I’m attacking him by asserting presidential leadership; this is where the bar is, this is where you are,” Scaramucci said. “You’re bullying. You’re angry. You’re detached.”