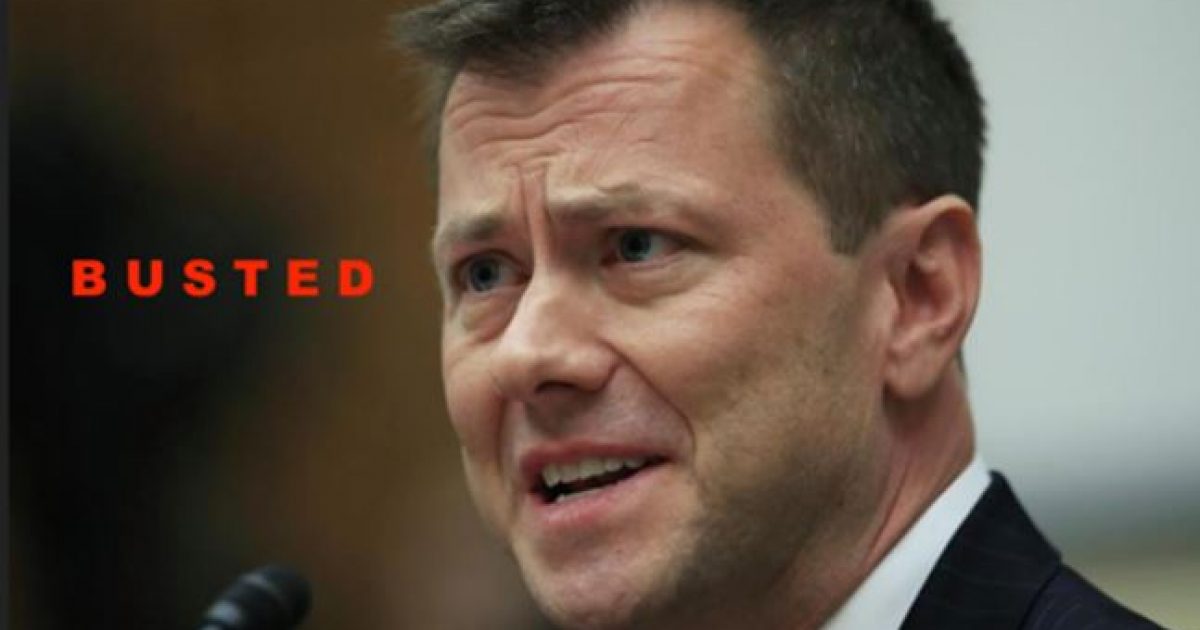 Elder Patriot’s Speculation, Opinion and Analysis – For a government agency that likes to brag that they do everything by the book, it seems testimony, regarding the use of polygraphs, given by the former Chief of the FBI’s Counterintelligence Division, Peter Strzok, FBI Director Christopher Wray, and former Acting Attorney General (DOJ), Rod Rosenstein, once again proves that ain’t the case.

The FBI requires their agents to pass polygraphs every so often – approximately every five years – as part of the security clearance. Congressional testimony from Strzok, Wray and Rosenstein tells us that’s one more protective guideline that they seem to have ignored.

Rep. Collins wants to know how agent Strzok was brought into former Secretary of State Hillary Clinton’s email probe, an investigation with the potential to expose significant national security secrets, without being properly cleared according to existing  FBI policy.

REPRESENTATIVE DOUG COLLINS: “Let’s go back to something though that I asked you- that you and I had a conversation about a few months ago. This was Mr. Strzok’s issue.

I asked you at the time did he have his security clearance, you said you would check, you assumed he did at that point.

The concern I have here is, again, process inside the Department of Justice on what happens when you have someone of his caliber, counterintelligence level — this is not a new recruit.

This is somebody who’s been around, had very sensitive information and on January 13th, an individual from the F.B.I.’s Washington Field Office emailed Mr. Strzok and other employees that their polygraphs were out of, er, I think it was ‘out of scope’. I asked you about that and asked if he had been polygraphed, you didn’t know at the time. It said the polygraph raised flags.”

Tweedle Dee and Tweedle Dumb provide no answers other than they were still investigating.  Collin’s interrogation of Rosenstein and Wray came two-and-a-half years after the violation of protocol was first reported.

Strzok acknowledged in the email to [redacted] that he and four other agents that had polygraphs that were similarly “out of scope”, had now had them completed:

Strzok claimed he was now qualified to be read-in to SCI.  Except, his polygraph raised red flags.

Strzok’s email also raises the specter that people higher in the chain of command may have been similarly disqualified from being read-in to such sensitive compartmentalized information.

Rep. Collins took a shot at prying answers about this from agent Strzok but as you can hear for yourself, the former head of Counterintelligence for the FBI was deliberately evasive.

Collins wasn’t asking Strzok to divulge classified information, only whether he had been properly cleared to view that information.

I am pretty sure that it is standard procedure before interrogating a witness to establish their bona fides.