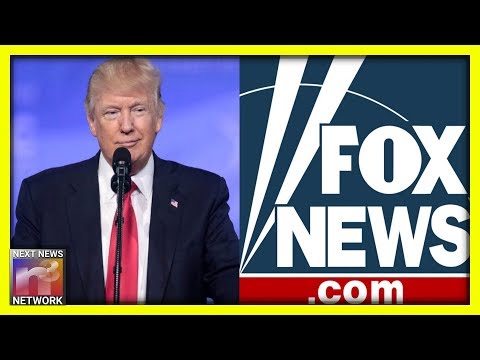 Remember when Fox News was on our side?

That started to change before Trump was elected and kicked into overdrive after he took office.

Trump is willing to “call a spade a spade” and had some choice words for Fox and specifically for two of their finest.

There’s something going on at Fox?

Yes I agree and Donna Brazile?

They actually hired her less than 2 months after this story broke:

Do you expect us to respect a woman that went from Pelosi’s biggest supporter to Fox News in less than 2 months?

Leave it to President Trump to say what everyone is thinking.

Fox News HAS changed and not for the better if you’re a conservative who likes truthful, unbiased news.

President Trump criticizes Fox News and says he’s “not happy” with the channel:

“Fox is a lot different than it used to be, I can tell you that”

President Trump criticizes Fox News and says he's "not happy" with the channel: "Fox is a lot different than it used to be, I can tell you that" https://t.co/H9n7JKbYS7 pic.twitter.com/UH3n4wUP3Z

So is there something going on at Fox News, or is Trump crazy?

I think we know the answer to that, but here is some additional evidence:

There is enough treachery to write a book about how Fox News turned on its base.

Let’s not forget the ownership.

This was bound to happen sooner or later.

That story was printed in 2017 and it sure looks like things are moving in that direction.

If Bill and Hillary were to change their names to “Fair and Balanced” Fox News would try to put them back in The White House.