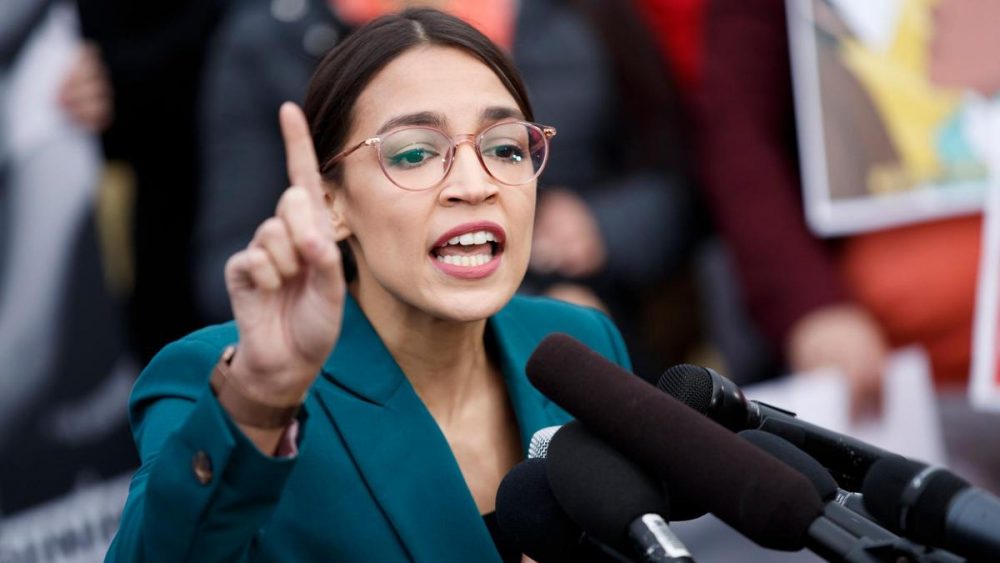 Alexandria Ocasio-Cortez (D-NY) has made it very clear that she doesn’t like America as is. She has radical ideas that would dramatically change America, down to our very core. She’s stated she wants to abolish Immigration and Customs Enforcement (ICE). She wants to abolish the Department of Homeland Security (DHS). And now, she wants to abolish the Electoral College, the very system that was put in place to protect rural Americans from being outvoted by larger, more populous states.

On Monday, AOC posted an Instagram Live video explaining why she believes the Electoral College is a “scam.”

“We’re coming to you live from the Electoral College,” Ocasio-Cortez said as she recorded an empty desert highway. “Many votes here as you can see. Very efficient way to choose leadership of the country. I mean, I can’t think of any other way, can you?”

And, of course, according to the freshman Congresswoman, the system is also racist.

“The Electoral College has a racial injustice breakdown,” AOC explained. “Due to severe racial disparities in certain states, the electoral college effectively weights white voters over voters of color, as opposed to a ‘one person, one vote’ system where all are counted equally.”

She addressed the biggest concern behind abolishing the Electoral College: with populous blue states making the decisions for the country as a whole.

While proponents of the Electoral College insist that each state must have a set number of votes corresponding to their populations in a national election in order to keep large states from having too much power and ensure that rural voters are not forgotten by candidates, Ocasio-Cortez suggested that conservatives actually want the system kept in place in order to give white voters a greater say in who wins elections.

“Due to severe racial disparities in some states the Electoral College effectively weighs white voters over voters of color,” the congresswoman wrote.

“The rural representation argument doesn’t hold up either,” she added, “as there are rural parts of virtually every state, and popular vote elections show that candidates still visit and center rural communities’ needs.”

“Facts are facts, America,” Ocasio-Cortez said. “The Electoral College has to go.”

Supporters of the Electoral College have also voiced a fear that abolishing it could lead to a second civil war if disenfranchised rural states seek to leave the Union.