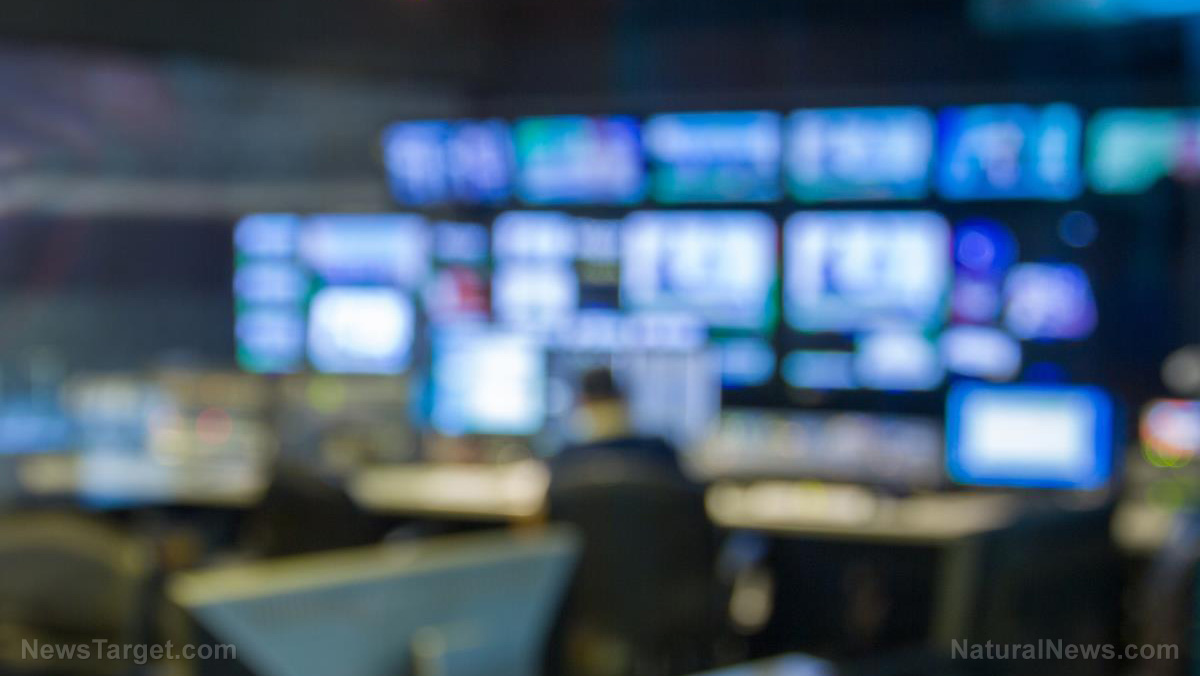 (Natural News) Any rational American will agree that the so-called “mainstream media” has completely lost all objectivity when it comes to covering President Donald Trump, but increasingly the same media has become hostile to Israel.

The American Left is barely distinguishable these days from some of the worst authoritarian tyrants of the past, and since Leftists comprise most editors and reporters at establishment media outlets, it shouldn’t come as a surprise that their ‘news’ coverage of Trump and Israel is so biased and slanted against both.

Specifically, one group that was sponsoring the trip for Tlaib and Omar has ties to neo-Nazis, and of course, the garbage media never reported that — though you know they would have if the president or [insert Any Republican Here] had similar links.

“One of the huge stories this week was that fact that Benjamin Netanyahu decided to bar the entry of two Democratic members of Congress Ilhan Omar and Rashida Tlaib from entering Israel based on Trump’s bullying him into that position. He reversed course,” columnist Bari Weiss said on CNN.

“Now, that’s a huge story, one I wrote a column about, but another huge story, one that isn’t being covered by any mainstream paper or network is the fact that their trip to Israel, or as they called it ‘Palestine,’ was being sponsored by a group that literally published neo-Nazi blood libels and said that it supported female suicide bombers, hailing them as heroes. That’s a scandal,” Weiss added. “If someone like (Rep.) Steve King (R-Iowa) went to Norway or Sweden to meet with neo-Nazi groups, that would be front page news.”

For media, everything Trump touches “becomes toxic,” @NYTOpinion’s @BariWeiss asserted on @CNNReliable, so press ignored how Ilhan Omar/Rashida Tlaib trip to “Palestine” was “sponsored by a group that literally had published neo-Nazi blood libels” and supports suicide bombers. pic.twitter.com/QYHuSzDJQ8

She’s right, of course. But despite this brief self-assessment, the ‘mainstream’ media remains committed to burying this president and ruining him after he leaves office.

They are anti-Semites who support Israel’s destruction

Nevertheless, for his part, President Trump remains committed to ‘branding’ the Democrat Party with the Left-wing radicalism of Tlaib, Omar, and their soul sister, Rep. Alexandria Ocasio-Cortez (D-N.Y.).

Sorry, I don’t buy Rep. Tlaib’s tears. I have watched her violence, craziness and, most importantly, WORDS, for far too long. Now tears? She hates Israel and all Jewish people. She is an anti-Semite. She and her 3 friends are the new face of the Democrat Party. Live with it!

Rep Tlaib wants to cut off aid to Israel. This is the new face the of Democrat Party? Read the AOC PLUS 3 statements on their hatred of Jews and Israel. Check out Rep. Omar (the great people of Minnesota won’t stand for this).

As for Omar and Tlaib, conservative talker and Fox News host Mark Levin, who is Jewish, knows exactly who these two are and what their motives were for wanting to go to Israel in the first place — to embarrass the Jewish state. (Related: Insanity meets stupidity: College freshman guide labels all Jews “white supremacists.”)

He noted on his program Monday that they were denied entry to the Jewish state because they support the BDS movement, which is in violation of Israeli law. The decision to deny entry was issued by Prime Minister Benjamin Netanyahu after he determined that the visit’s “sole purpose is to strengthen the boycott and delegitimize Israel.”

BDS stands for “boycott, divestment, and sanctions,” and is a Palestinian-led campaign that seeks to deny Israel economic activity while destroying it financially. It’s obviously not in the country’s best interests to allow people who support the BDS movement into the country, even if they are U.S. lawmakers.

Both Omar and Tlaib are Muslim; the latter is of Palestinian descent.

On his show, Levin also blasted Democrats for providing political cover to both lawmakers despite their history of anti-Semitism.